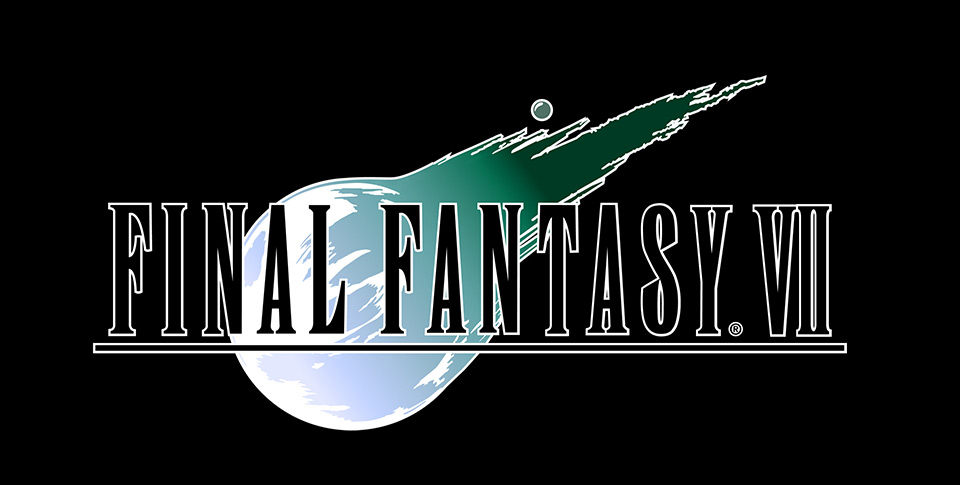 In a drip, drip, drip pattern, Square Enix has slowly been porting Final Fantasy games over to Android. Their latest release onto the platform, Final Fantasy 7, should be great news for fans of the franchise. For those too young to remember it when initially released in ’97, this is the game that brought us Cloud Strife, who is hired by AVALANCHE, which is an eco-terrorist group.

Cloud is tasked with helping AVALANCHE fight the Shinra Electric Power Company as Shinra is attempting to drain the plant of its life energy, for profit. This was the first game in the franchise to move beyond sprites for the appearance of the characters, using polygons instead. And while it retains the Active Time Battle system, it limits party members in battle to three, instead of the higher numbers seen in previous releases.

This port will give players the option on how they want to control the game, and players can elect to use either a simple virtual analog control system, or a fixed, four way control pad. The opacity of virtual controls is also adjustable. There are also two new features added to this port: First, players have the option to disable random attacks on both the world and area maps, though event battles won’t apply to this. Second, it also includes a “Max Stats” command, allowing users to “become all powerful in the blink of an eye”. 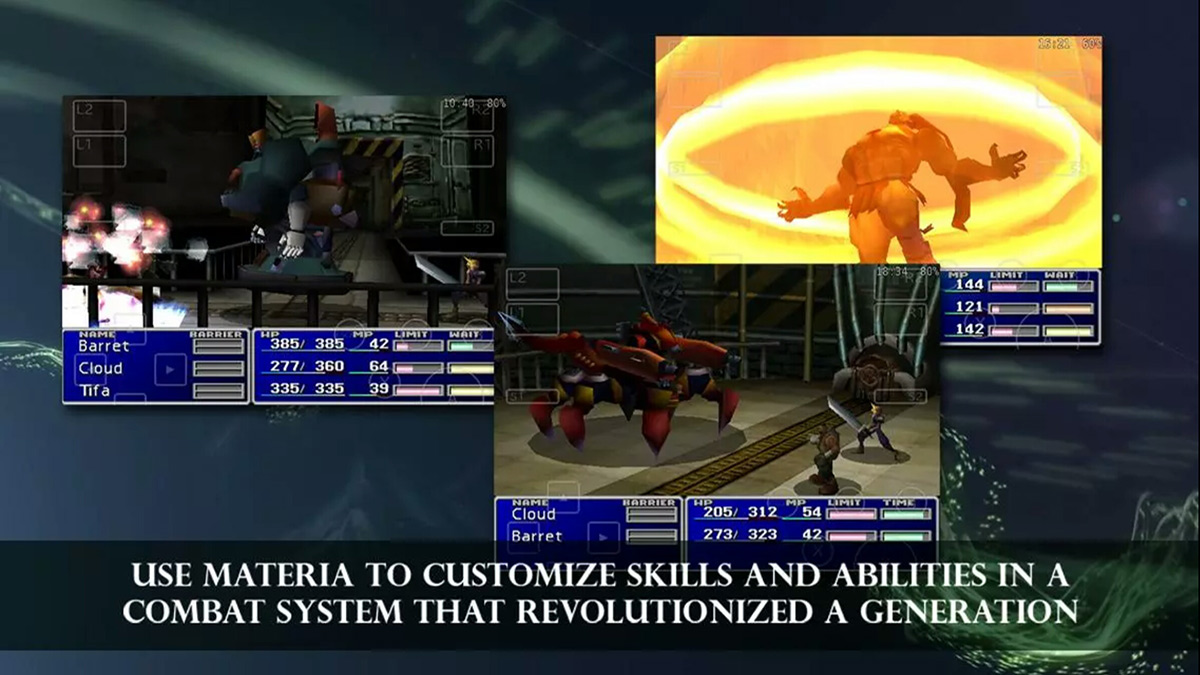 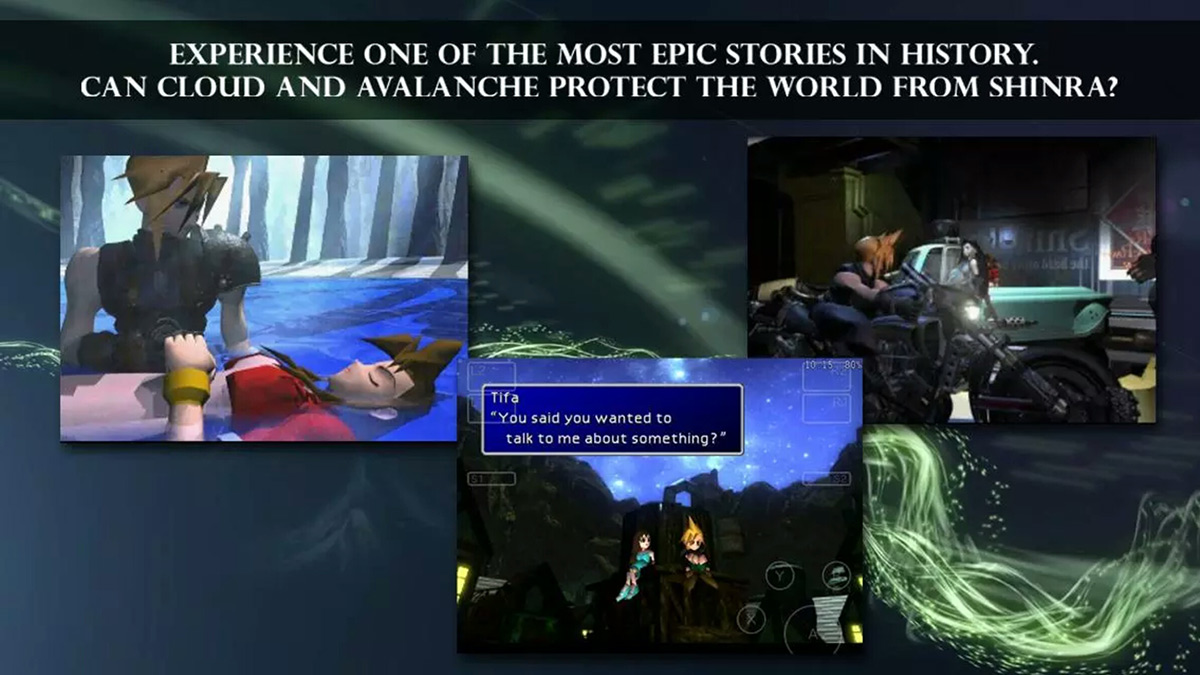 With all this being said, there are some caveats to all of this, and they’re all upfront on the game’s page on Google Play. The game requires a minimum of 2GB of RAM, and at least double that for storage, so MINIMUM 4GB of storage, though perhaps more. Also, Square Enix is urging users to save early and OFTEN, due to a bug in this release:

Depending on the terrain and timing of the action, the buggy, submarines, airships, and other modes of transportation may cease to move when the player embarks or disembarks. Currently, the only fix is to restart the game from a data file saved before the bug occurred. We recommend saving frequently and/or utilizing multiple save files. This bug occurs most often when players embark or disembark while extremely close to the terrain, as well as during time-sensitive activities for events. Please note that the game will not save automatically when escaping from a battle on the world map, even if the Auto Save function is set to the ON setting.

To make matters worse, some of the reviews are indicating that some of the colors are off. At the risk of editorializing the news: Not good, Square Enix, Not good. That’s a pretty killer bug, especially at the asking price. Speaking of which, they want a flat $15.99 for Final Fantasy VII. Square Enix is planning to release updates that will fix everything as soon as possible. Strange move to release a game with such bugs in it.