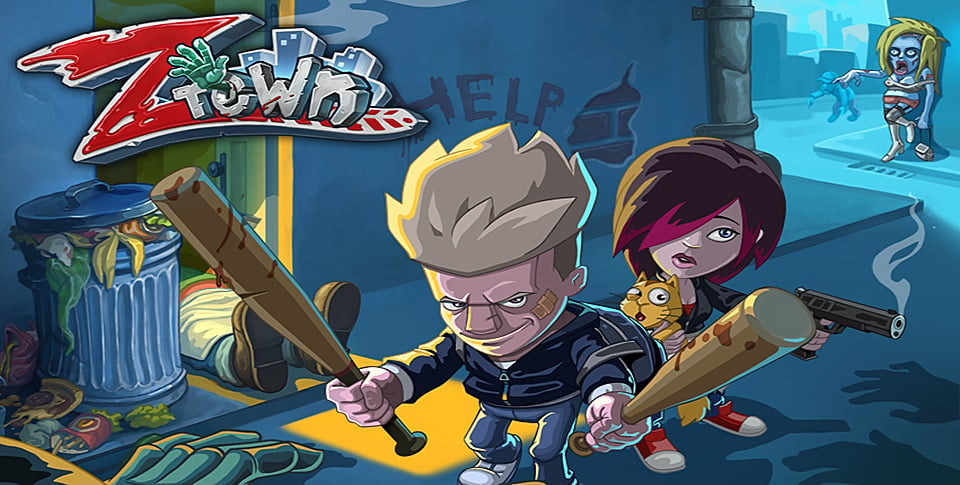 Herocraft has released a new Puzzle-RPG onto Android called Zombie Town Story. This particular game features Match-3 puzzle mechanics meshed into parts of the combat, with a full adventure style of game also being present. There’s also plenty of RPG mechanics in place such as leveling up characters, upgrading equipment and so on.

Players will be tasked with having to deal with hordes of zombies that were created by a mad scientist, with the zombies having taken over most of the world already. The game is broken up into episodes so players can follow the storyline while they progress through the game. While the episodes build up one big story, each one also has their own mini-story to follow. In an interesting move, the choices you make in this game affect the outcome down the road, almost like a choose your own adventure type of thing. 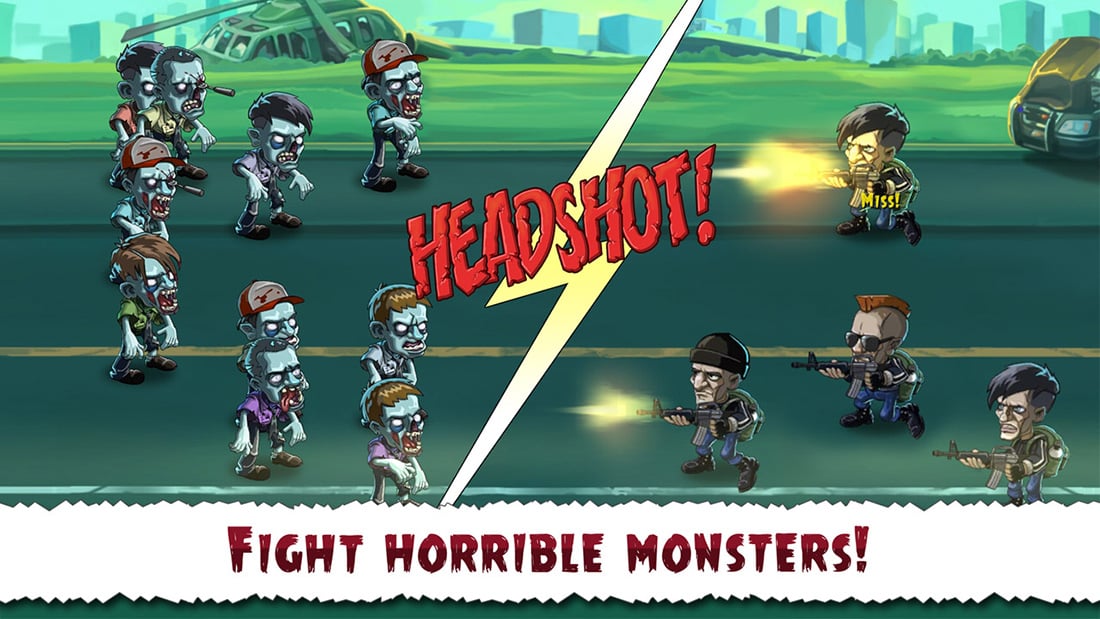 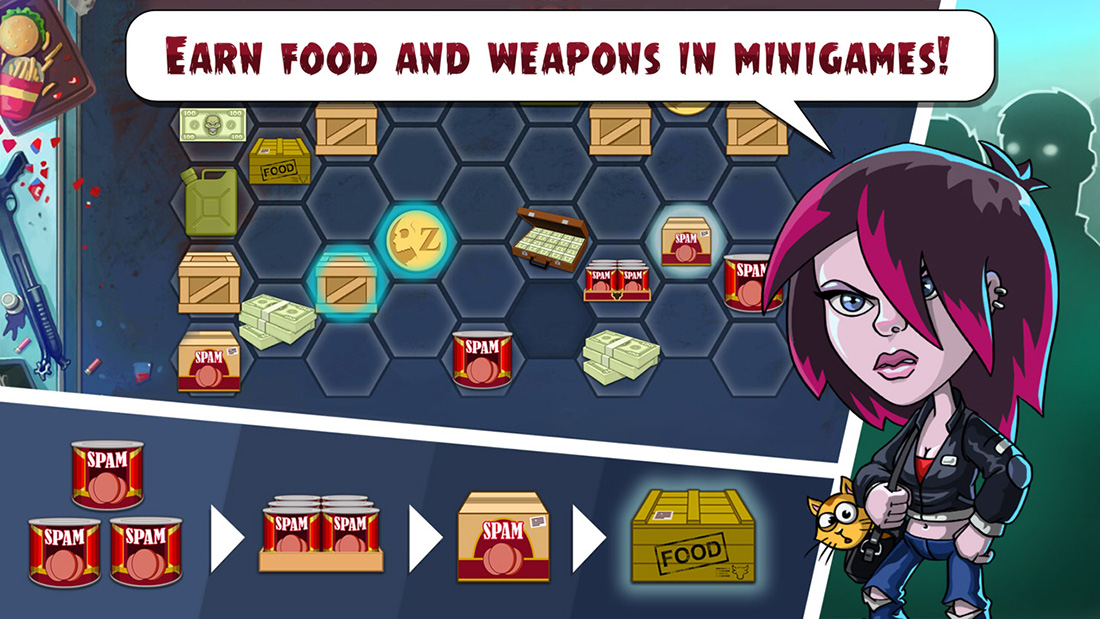 The puzzle portion of the game is where you find food, supplies, and weapons to use on the zombies in your town. Then, once you’ve collected what you can from the current puzzle, you head off to actually try and survive until then next zone appears. So it is a bit of a different type of Puzzle-RPG.

Zombie Town Story is now available off of Google Play for free and does contain optional IAPs as well. You can check out the game’s trailer below to see some of the gameplay in action. 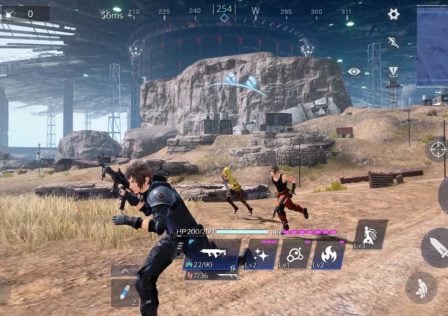 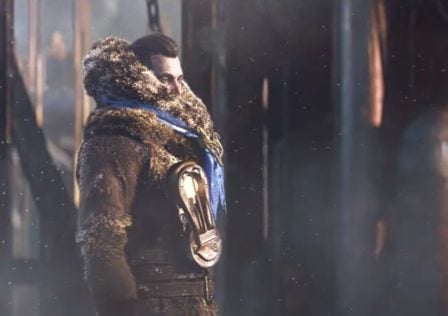 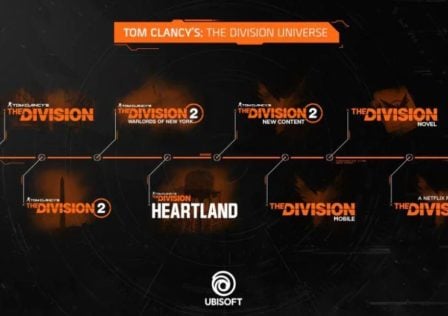