Lead a crusade against monsters in Crusaders of the Lost Idols, now out on Google Play

Released by Kongregate, a subsidiary of GameStop, Crusaders of the Lost Idols is a new adventure game for Android. In Crusaders, players will be tasked with unlocking crusaders, leveling them up, and guiding them towards victory. Some of the available crusaders include The Bat Billionaire, Emo Werewolf, and Robo Turkey.

Players will be facing waves of monsters from the right side of the screen, heading towards the group of crusaders that are marching from the left. Players will need to equip the crusaders, with things like the Super Friggin’ Sharp Axe, Perfectly Fine Cane, Pigeon Feather Hat, Stable Dynamite, Four Burner Gloves, and more. In addition to the unlocking and equipping, players will need for arrange the crusaders into formations based on gear and abilities, in the hopes of gaining an edge against the monsters. 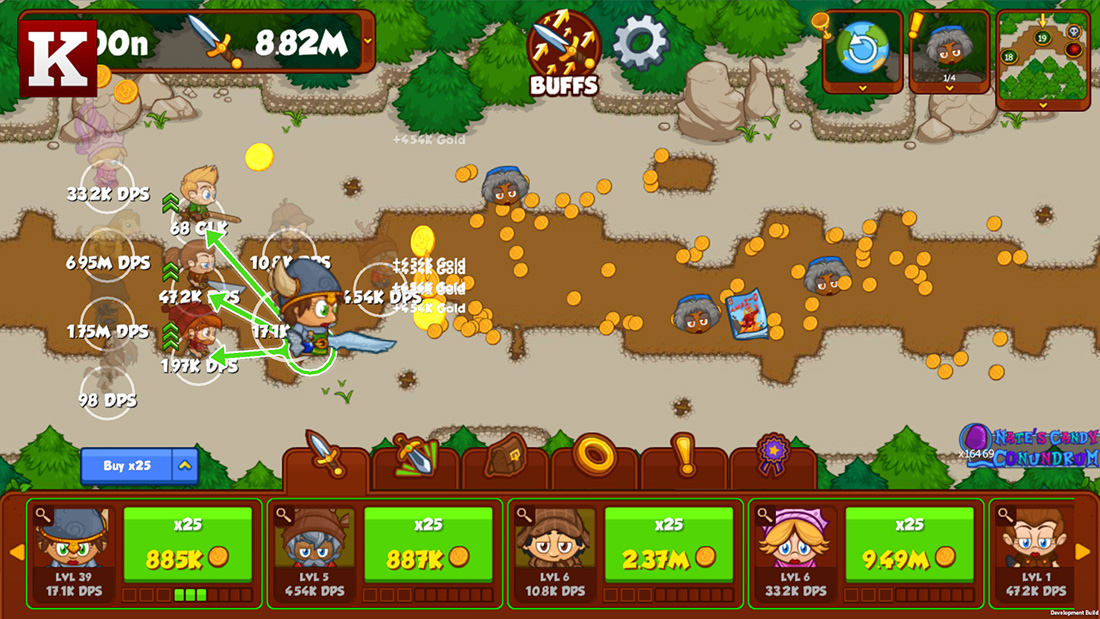 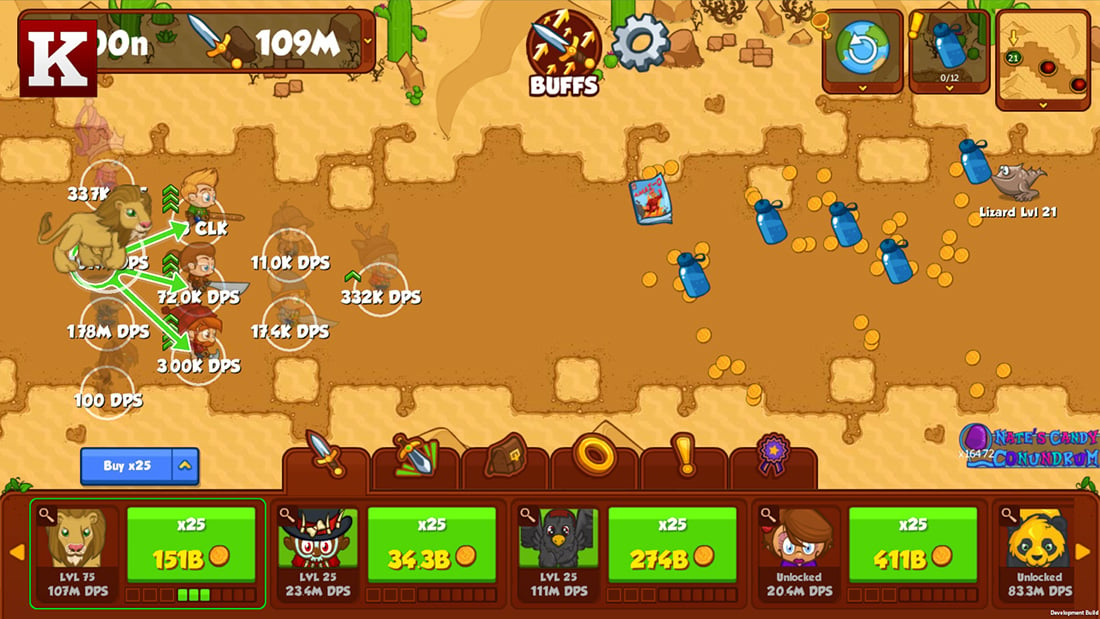 Crusaders of the Lost Idols Features:

– Formation Strategy: The only clicker/idle game to feature a formation system. Crusader specific abilities, buffs, and gear challenge the player to find the best formation.
– Unlock Crusaders: Collect an unusual host of over 30 characters such as The Bat Billionaire, Emo Werewolf, and RoboTurkey inspired by the world of video games and popular culture with more added every month.
– Over 10,000 Levels: Master six campaigns with dozens of objectives with deep playability and challenge; more campaigns released regularly.
– Collect Gear, Buffs, and Trinkets: A cornucopia of content with hundreds of unique upgrades for each character, including unique gear, and buffs are available to collect.
– Daily Quests & Monthly Events: Each day players are challenged to complete mini-objectives, and limited time events featuring special objectives and exclusive new content
– Missions: Send your idle Crusaders on side missions to unlock past Event Crusaders, new gear, earn Enchantment Points and jeweled chests
– Simultaneous Play on PC: Continue your adventure seamlessly between mobile and desktop. Log-in with your Kongregate account and play Crusaders simultaneously.

There are also bosses to be taken down; the trailer even showed one that was a panda with lobster claws for arms. This is all done in an idle/clicker format, with over 10,000 levels, and six different campaigns currently available with more to come. Lastly, with this game already having been released on Steam, players can seamlessly toggle between playing on PC and playing on mobile, as accounts are stored on Kongregate’s end.

Crusaders of the Lost Idols is available from Google Play for free, with optional IAPs included. Feel free to peruse the trailer and additional screenshots below as well. 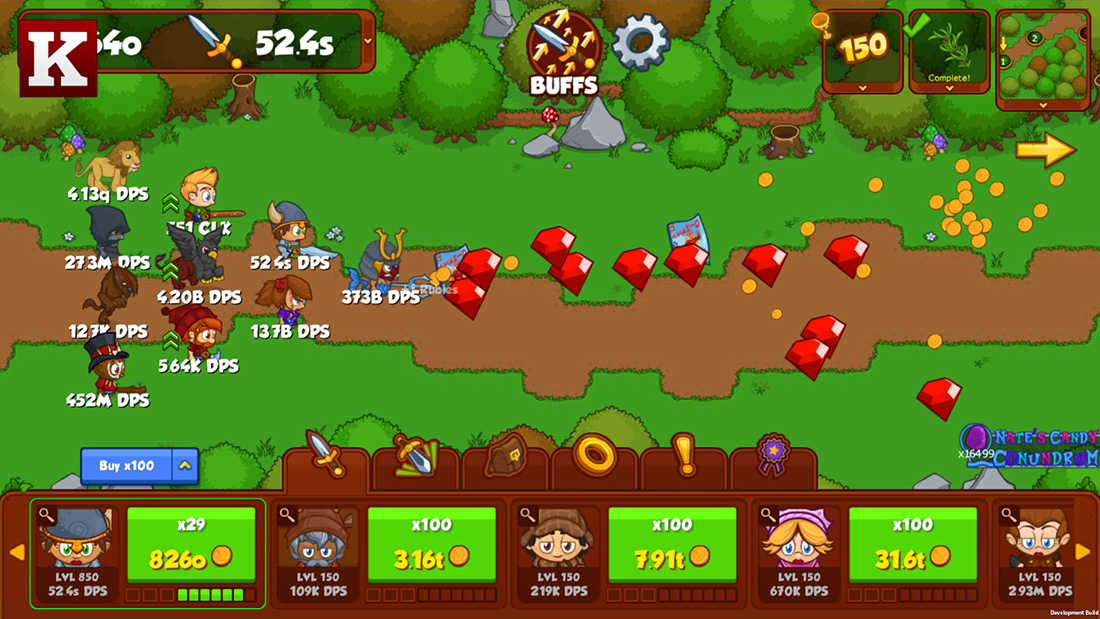 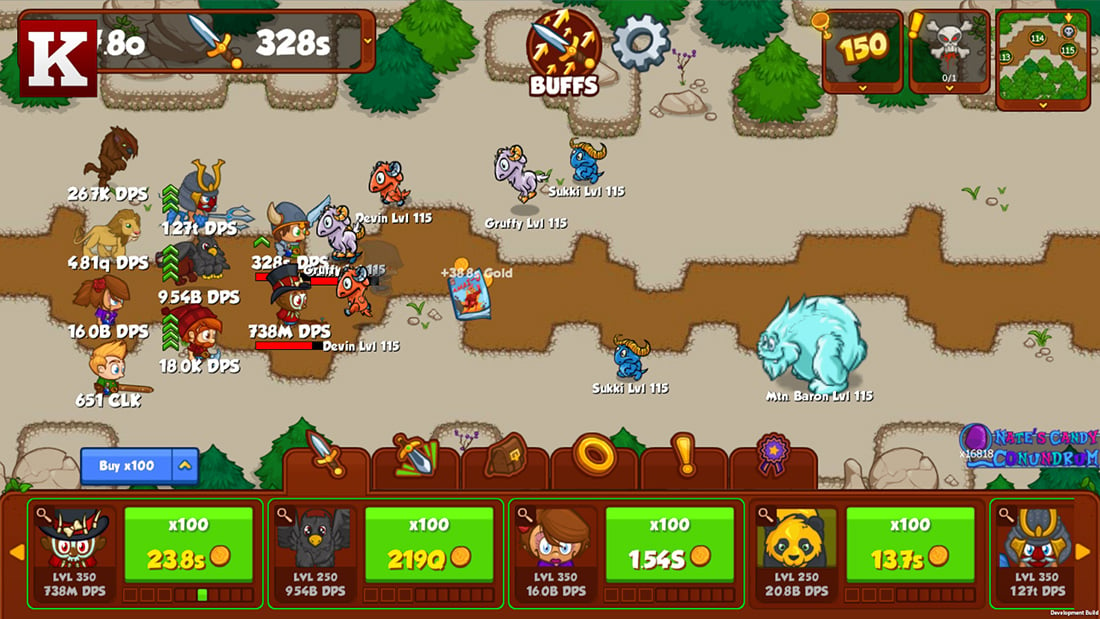