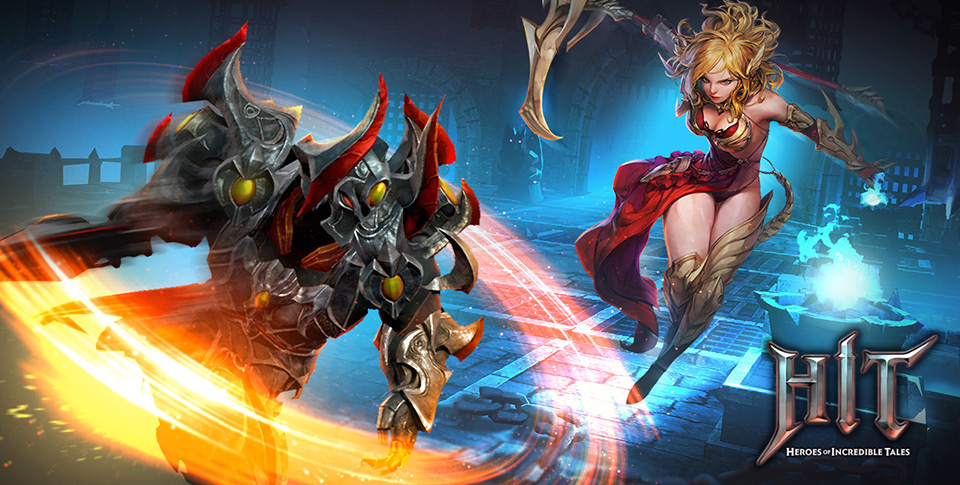 UPDATE: Thursday, July 7th – 7:13 AM, PST: Nexon has now made HIT: Heroes of Incredible Tales available worldwide. If you are looking for a bold action RPG, this one should fit the bill. The game is available to download for free and does include optional in-app purchases. The link to download the game can be found below.

When HIT: Heroes of Incredible Tales launches, players will be able to choose from one of four classes/heroes. From there you’ll jump into the game, fighting monsters and other enemies as they come at you in a more side-scrolling style of gameplay in some areas, while others have a more open format. Combat allows for players to pull off combos, aerial attacks, throws and other varied attacks. 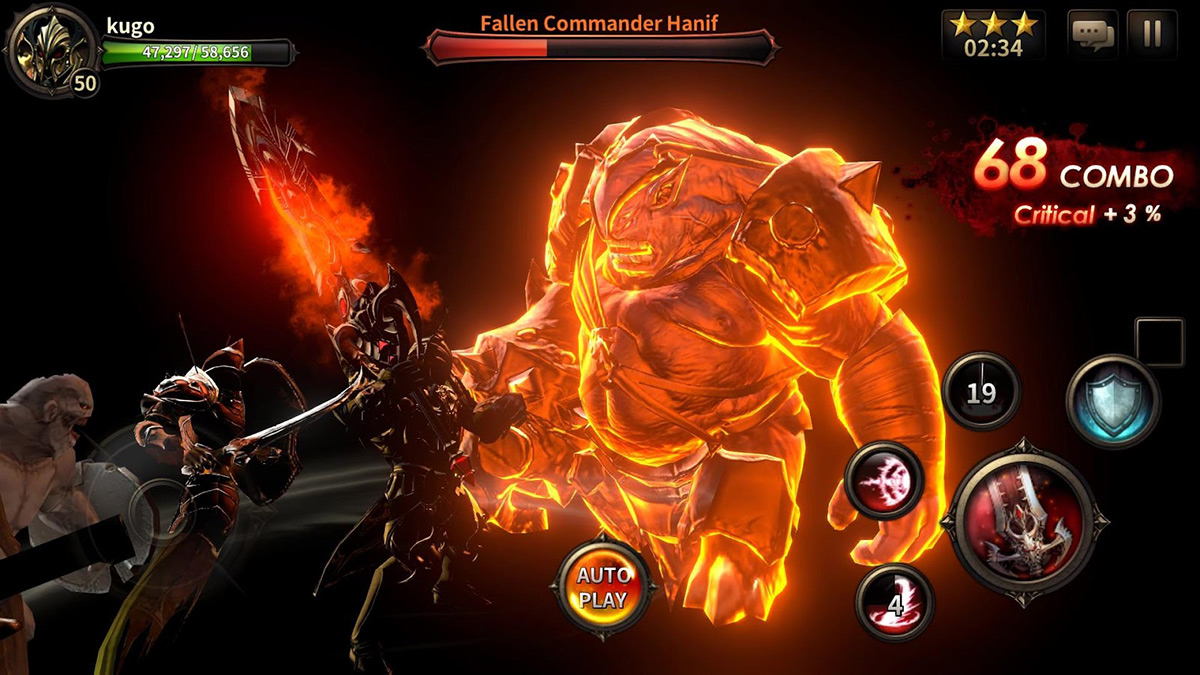 – Slice and dice monstrous foes and travel through 3D environments powered by Unreal Engine 4
– Dominate foes with aerial attacks, throws, and knockdowns with just one tap!
– Chain together attacks to inflict maximum punishment
– Endless equipment and weapon enhancements let you customize your hero
– Outfit your hero in your unique style with a variety of skins
– Raid in real-time and enter the arena to challenge other heroes in real time

As you progress through the game you will be able to upgrade your heroes abilities and gear, swapping out old gear with newly found items, or enhancing gear you currently have to make it stronger. There will also be outfits available to give your hero a bit more of a custom look, if that’s what you prefer to do. Outside of the single-player content, HIT also has real-time raids that players can team up and partake in, as well as PvP combat.

Right now there is no specific launch date for HIT: Heroes of Incredible Tales, only that it will be arriving soon and that you can pre-register for it now. Pre-registering is done via Google Play. In the meantime, you can check out the game’s trailer below. We will be checking out an early build of HIT during E3 2016 next week, should you have anything specific you want us to check out, let us know in the comments below.