See how deep you can invade a computer system in GLITCH, now available from Google Play

Released by Nebra Games, GLITCH is a new dual stick shooter for Android. In this game, players will be assuming the role of a computer virus, which is attempting to penetrate a computer. Bear in mind, this isn’t a hacking game as one might think from the back story.

Players will be able to take advantage of different weapons which include the likes of the Ion Blaster, Logic Bombs, and the Lazy Lasir, along with shields that include Anti-Antivirus or the Virus-Goom-Goom and other skills in order to advance through the system. There are objectives available throughout the missions, and as players complete objectives, they will be rewarded with gold. 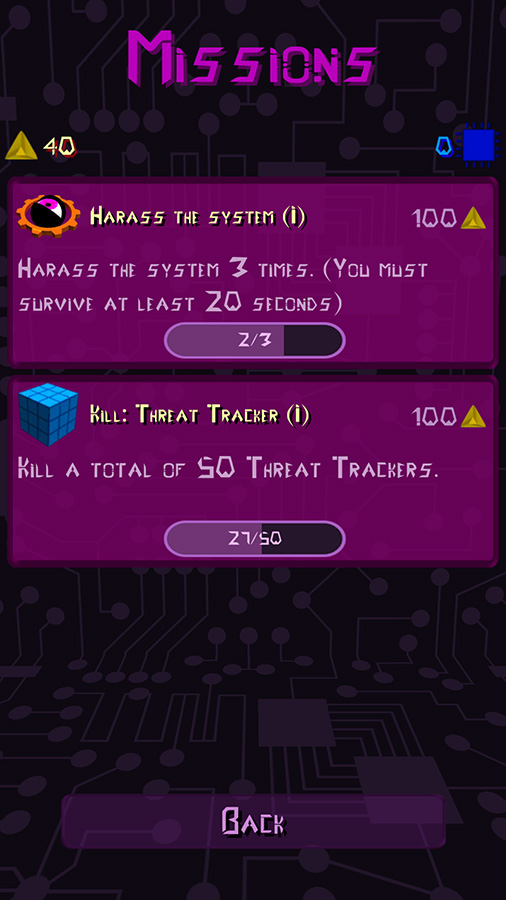 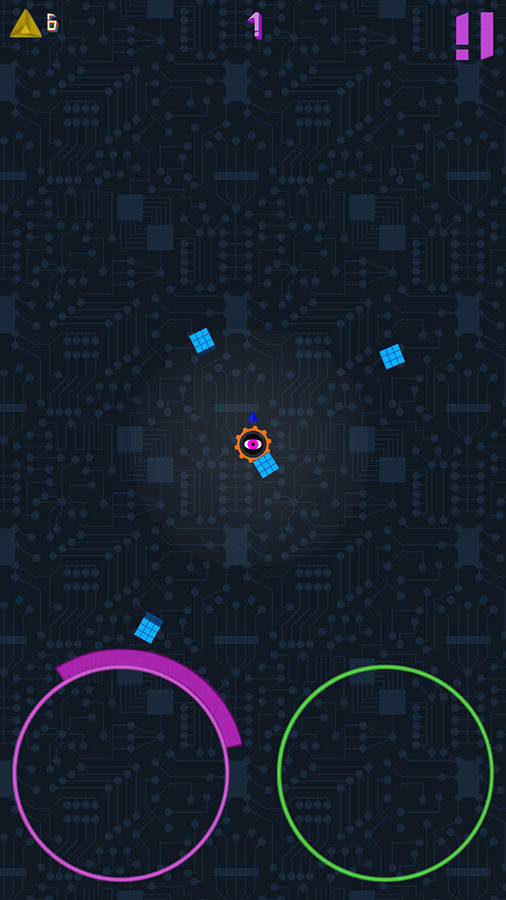 That gold can then be used to purchase and upgrade the aforementioned Gear. Players progress through levels contiguously, and they’re noted by a number at the to of the screen. The game uses fairly simple graphics, with what looks like a circuit board for the background, and simple geometric shapes for the security system that is trying to remove the virus.

GLITCH is available from Google Play for free with no IAPs.