These types of emulators can be used in a couple of ways, whether it is for a micro-console type of product, or just playing Android games and apps on your PC using something like Bluestacks. These emulators have come quite a long ways in terms of performance since they first started to appear, with their speed always increasing and FPS getting more smooth with each release/update. 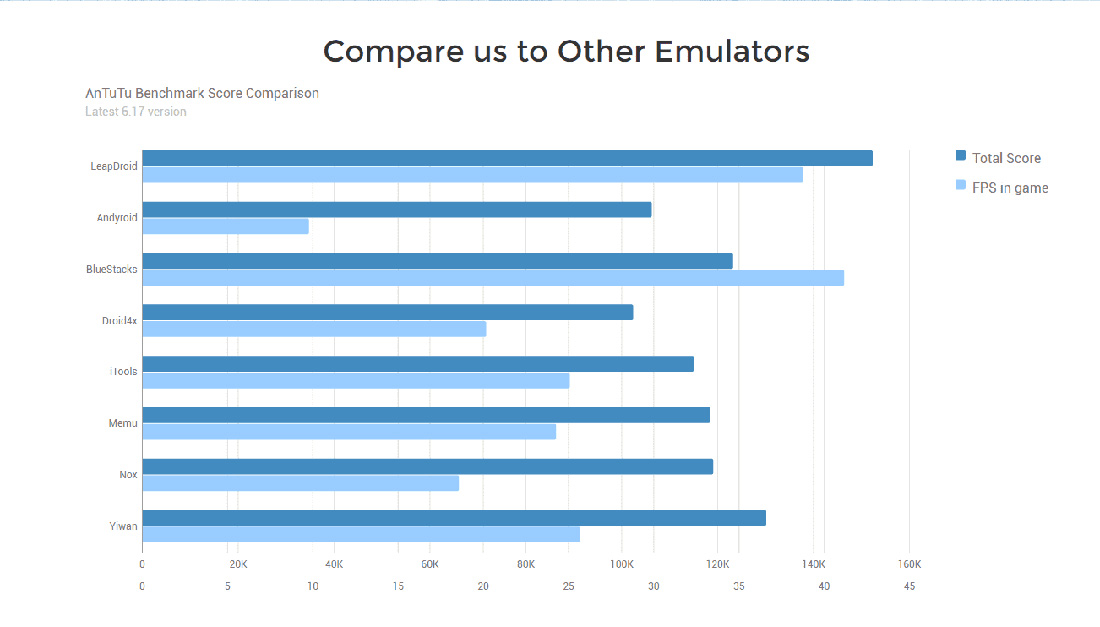 However, according to the developers of LeapDroid, their emulator is the world’s fastest so far and this is due to the “unique LeapGL and Virt Fiber I/O technologies ” that they use. Apparently it is also compatible with a lot of games as it is, with even more compatibility arriving when they add support for GLES v3 in an upcoming update. Right now the emulator runs Android 4.4.4 and is compatible with both x86 and ARM based application and games. Other features include: 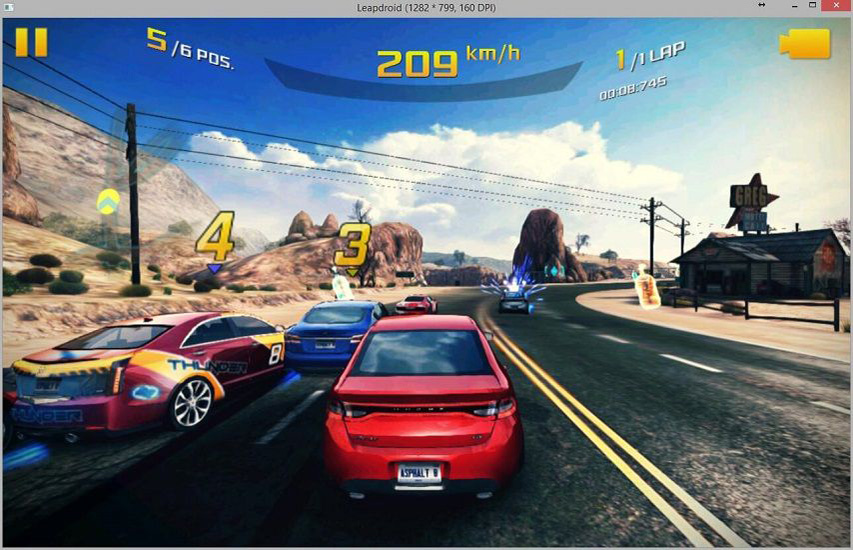 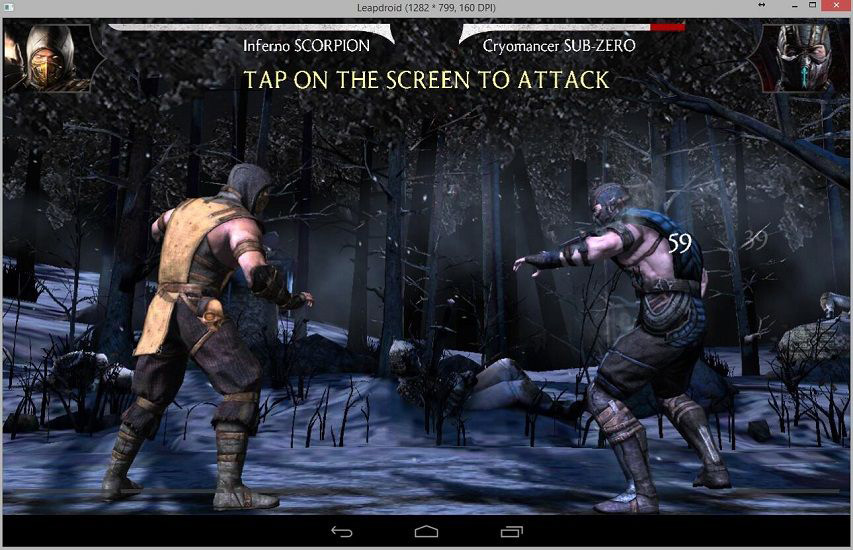 There are some upcoming features that are pretty interesting as well, besides the above mentioned GLES v3 support. One of those being drag and drop APK installation, while the other is streaming through OBS (Open Broadcast Software). This means anyone using LeapDroid will be able to stream live gameplay to Twitch, or other services, from within the emulator itself.

Thanks to roslynlu over on our forums for the tip!