Players will assume the role of a cyclops who has woken up from a nap to find the land around him infested with ducks. In your post-apocalyptic world, it is up to you, a cyclops alien,to fend off an invasion of evil mutant ducks. The ducks are a result of reckless genetic engineering, and the ducks have been released upon the world. You will have robot ducks, zombie ducks and worst of all, Donald Trump ducks to deal with. 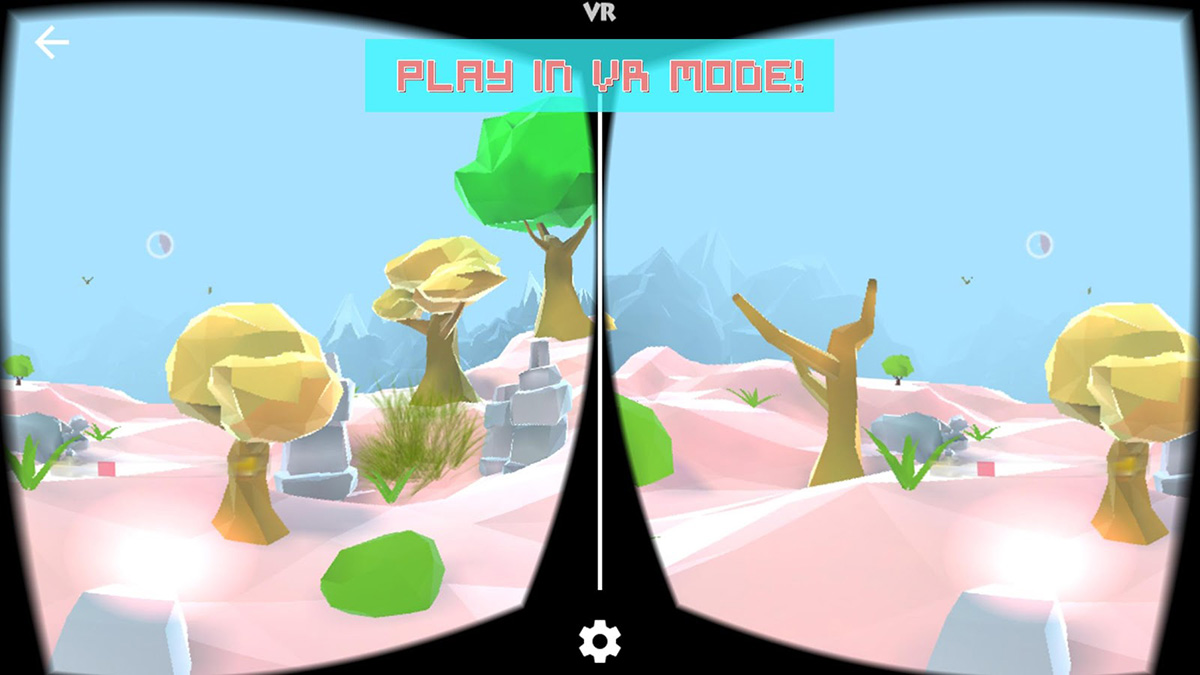 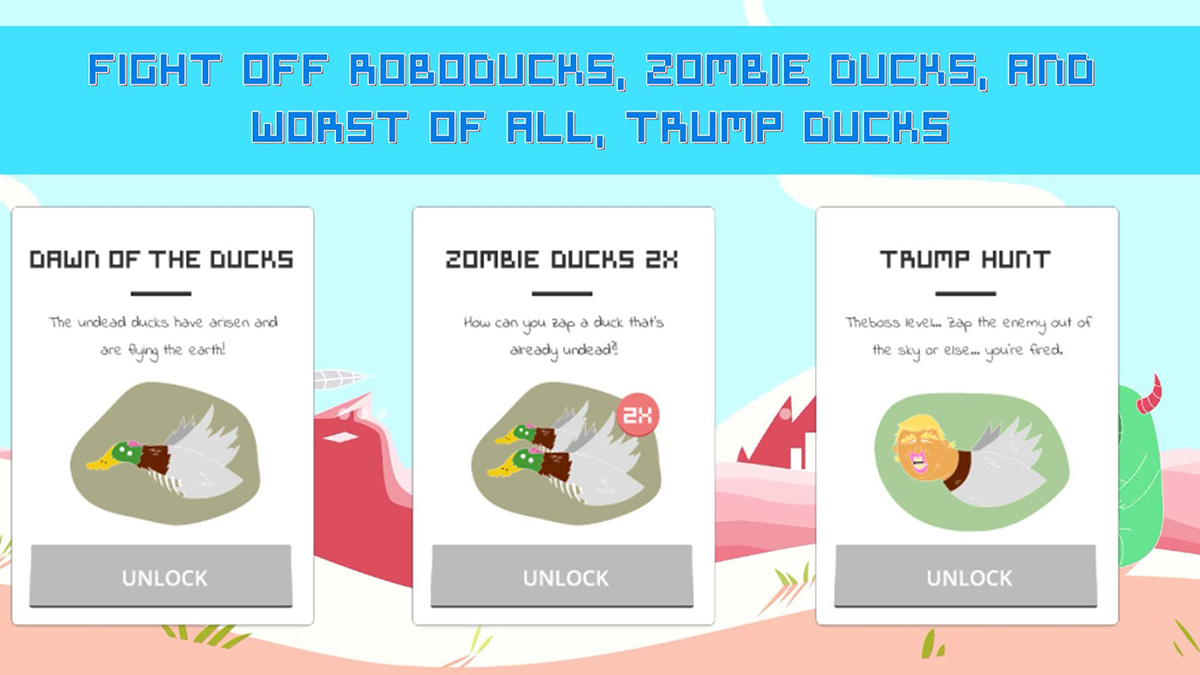 Playing this game is pretty straightforward, just look in the direction you want to shoot in, and then shoot. Hitting ducks will kill them, and they all drop a bunch of cash once they ‘pop’ from getting hit by you. Kill enough to fill up your meter to get a special duck to show up.

While this game was made for virtual reality, there is an option to switch it to standard gameplay. So if you don’t have a VR headset, you can still download and play this game. Cyclops Duck Hunt VR is available off of Google Play for free and it does contain optional IAPs as well. You can check out the game’s trailer below.