Cook up your own culinary empire while donating to charity in Deli Dash! Cooking Scramble 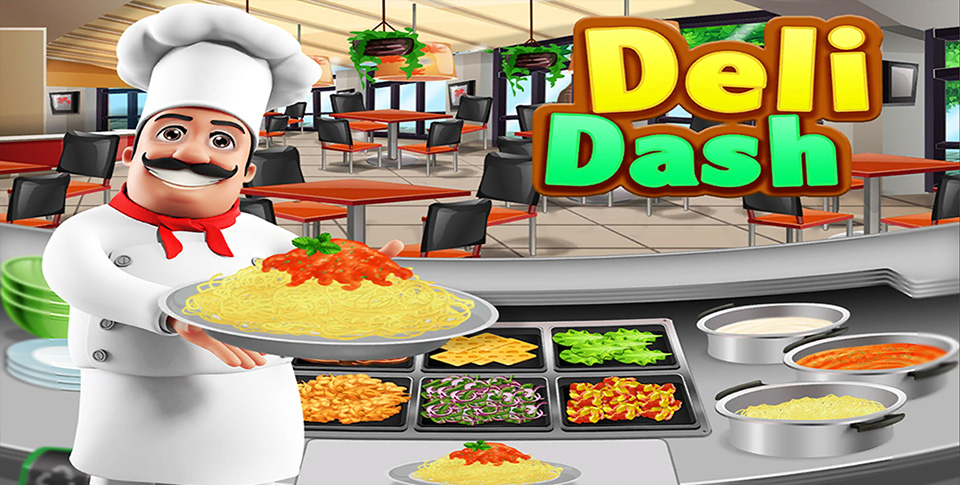 Released by Flowmotion Entertainment, Deli Dash! Cooking Scramble is a new restaurant time management game. In this players will look to become a master chef, who must begin with the lowest form of restaurant, a run-of-the-mill fast food joint. As players both prepare the dishes (meals and desserts), as well as improve their culinary skill-set, they will be able to move on to better establishments.

Along the way, players will be able to decorate their restaurants as they see fit, by using the coins and gems that are earned in the game. You will also be able to customize your ingredients with a wide range of food stuffs at the player’s disposal. The more a player cooks with them, the more of these ingredients can be unlocked, with the same going for customer types being unlocked as well. Deli Dash! Cooking Scramble contains seventy different levels total, with both mini-games and star challenges in addition to the core game itself. 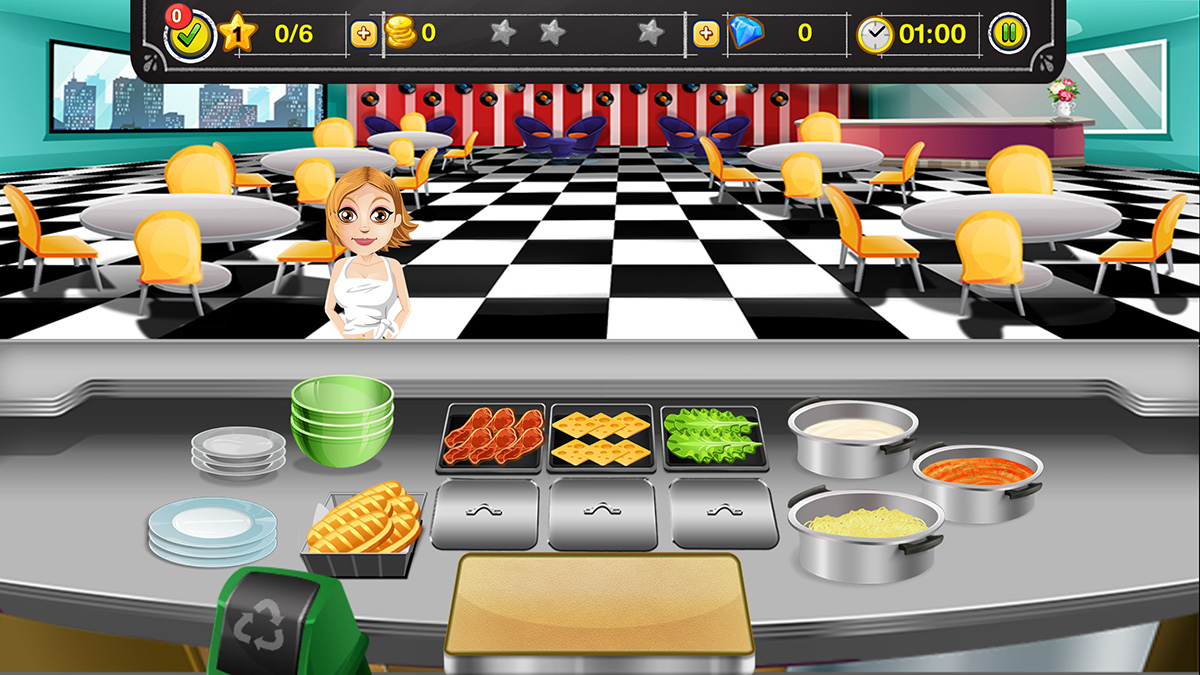 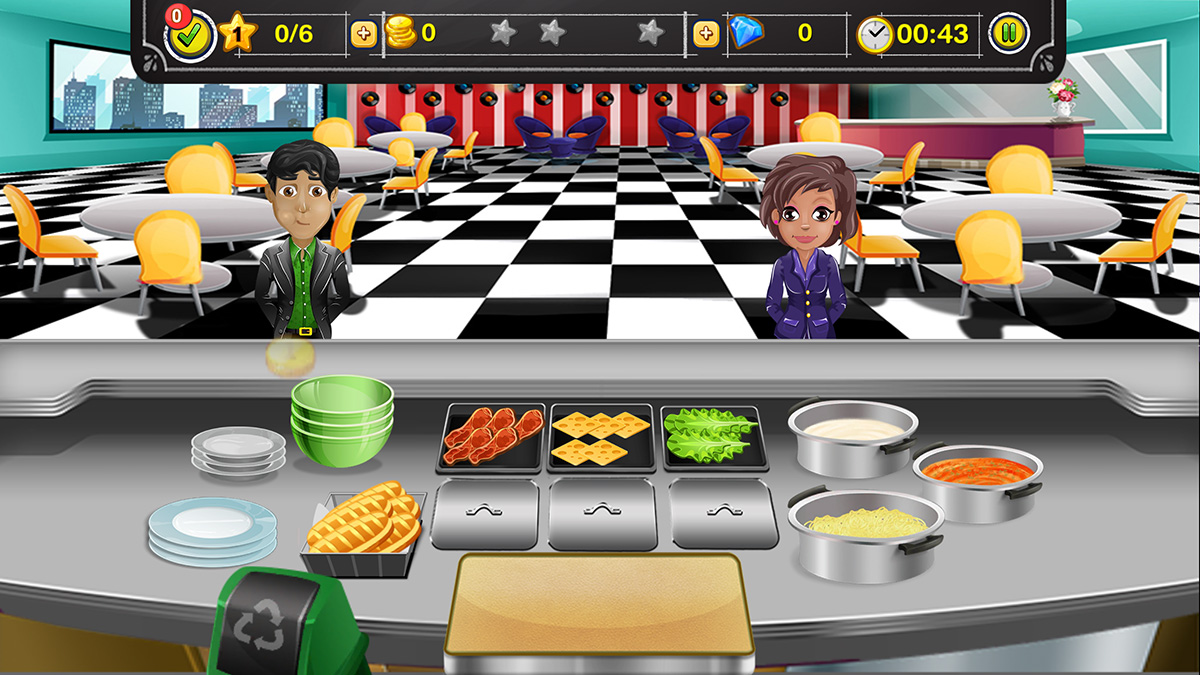 Lastly, the game claims to be donating money from this game to Backpack Buddies which is a charity that helps feed hungry kids. Deli Dash is available for free from Google Play. Players should also be aware that Deli Dash! Cooking Scramble does include optional IAPs.