CubeMatrix: Pixel Wars is an upcoming MMORPG for Android with some unique features 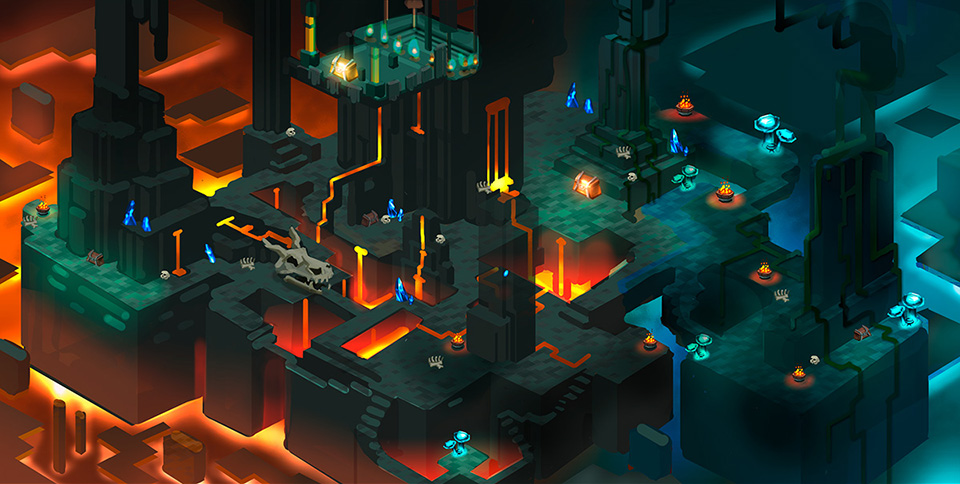 Mobile MMORPGs have started getting more and more in-depth as well as popular, like their PC brethren. In fact there’s plenty of PC-based MMORPGs currently getting either mobile versions made of them, or spin-off games for mobile gamers to play. There is a new one on the way called CubeMatrix: Pixel Wars and it looks pretty interesting to say the least.

From the name you would think it would have a visual style similar to Minecraft, but it actually features 3D cel-shaded/voxel visuals instead. Players will be creating their character, leveling them up, and all that good stuff you would normally do in an MMORPG. However this one has plenty of dungeons to explore and a rather vast universe to move around in. This is done through a series of portals that you can take from one location to the next. 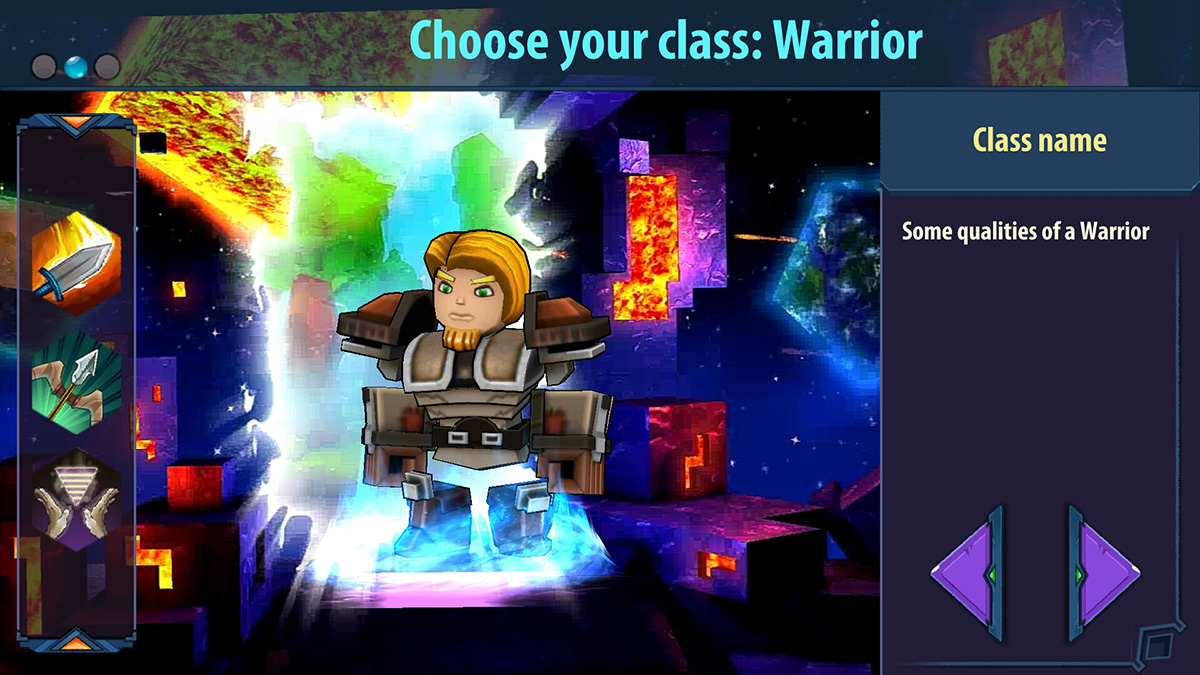 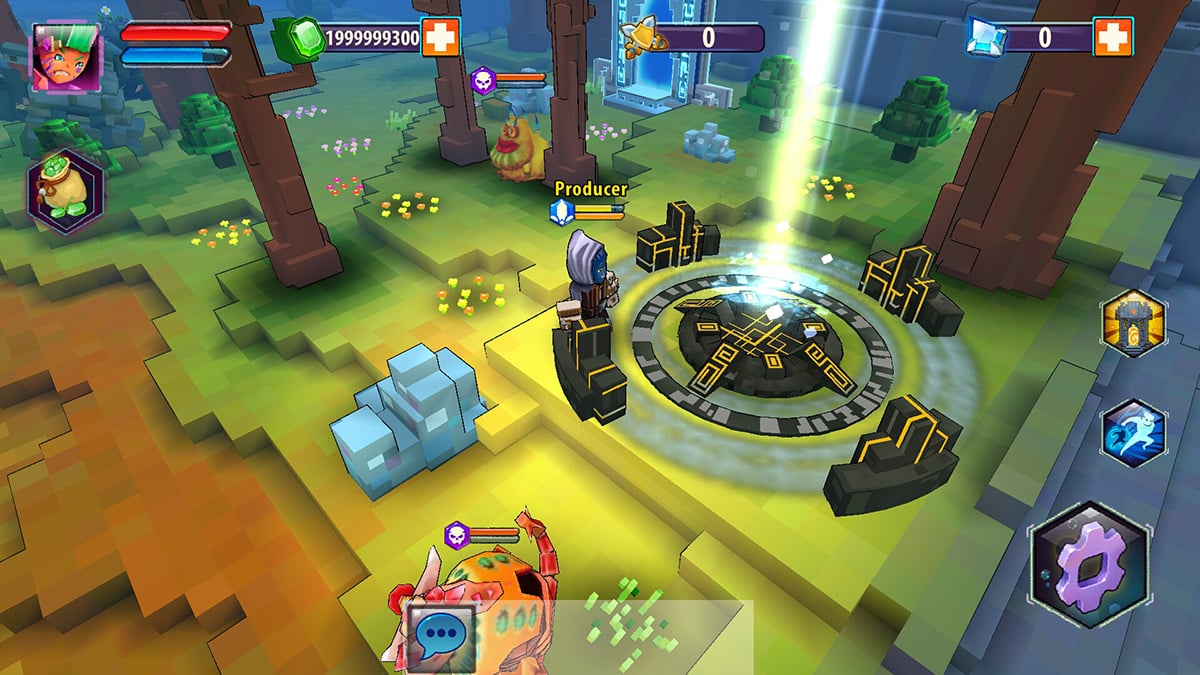 Everything takes place in a universe known as the Sacred Cube, which is very big apparently. You will need to fight against monsters and warriors of other nations, collect resources from dungeons, and protect the world against an evil race of World Eaters. Once you are done all the adventuring you’ve decided to do, you can then return to your home and if you want to, begin building and expanding your own estate. You estate can be a castle, a farm, or whatever else you can think up. 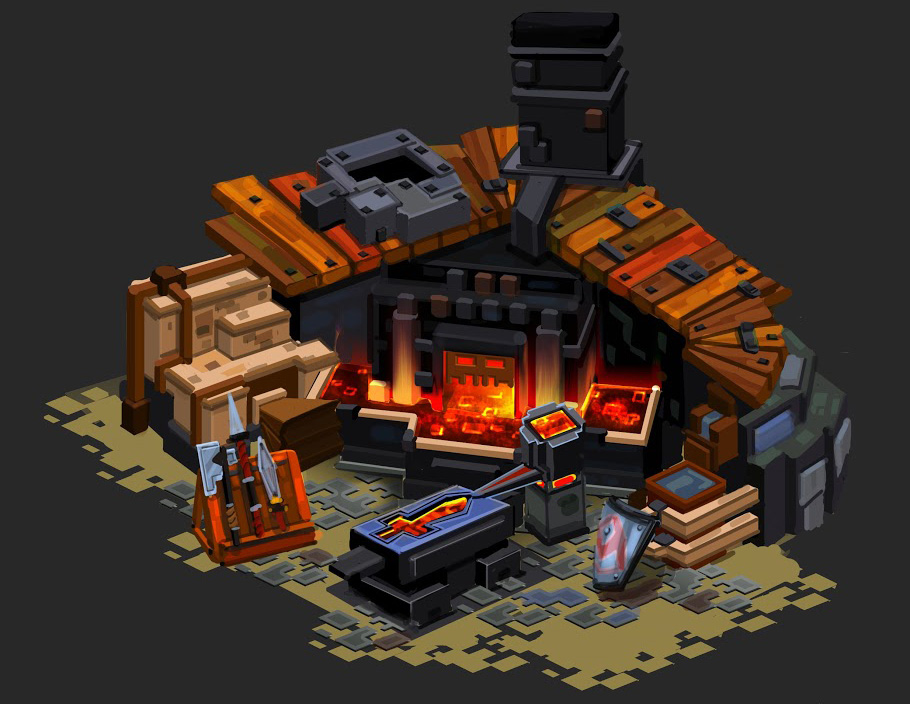 CubeMatrix: Pixel Wars does have different PvP modes. There also are world events where players team up to fight massive bosses, and these events will actually affect the entire world based on the outcome of an event. There’s no leveling system either. Instead it is all about character development which is done through a variety of different ways outside of grinding levels. Lastly, one other interesting feature is that a lot of the objects in the world are destructible. So a boss fight could take out a hillside for example.

CubeMatrix: Pixel Wars is slated for release in the near future, although there is no specific release date as of right now.