For those who are fans of naval strategy, there’s a new game to help scratch that itch. Titled as Age of Booty: Tactics, this game is a pirate-themed, turn-based strategy game, with card-based elements just to mix things up. Players will begin by selecting a name for their ship’s captain, while others become available as missions are completed, and they form a “rogue’s gallery” that players can later choose from.

From there, players will begin to control their fleet by tapping to select, and again to give an order. You will eventually be able to continue to mix and match what captains go on which ships, as well as which curses they can use to inflict on the other ships they’re competing against. The “board” is hex based, and players will be moving the ships (chosen from their decks) around to snap up treasure, sink other vessels, and so on. 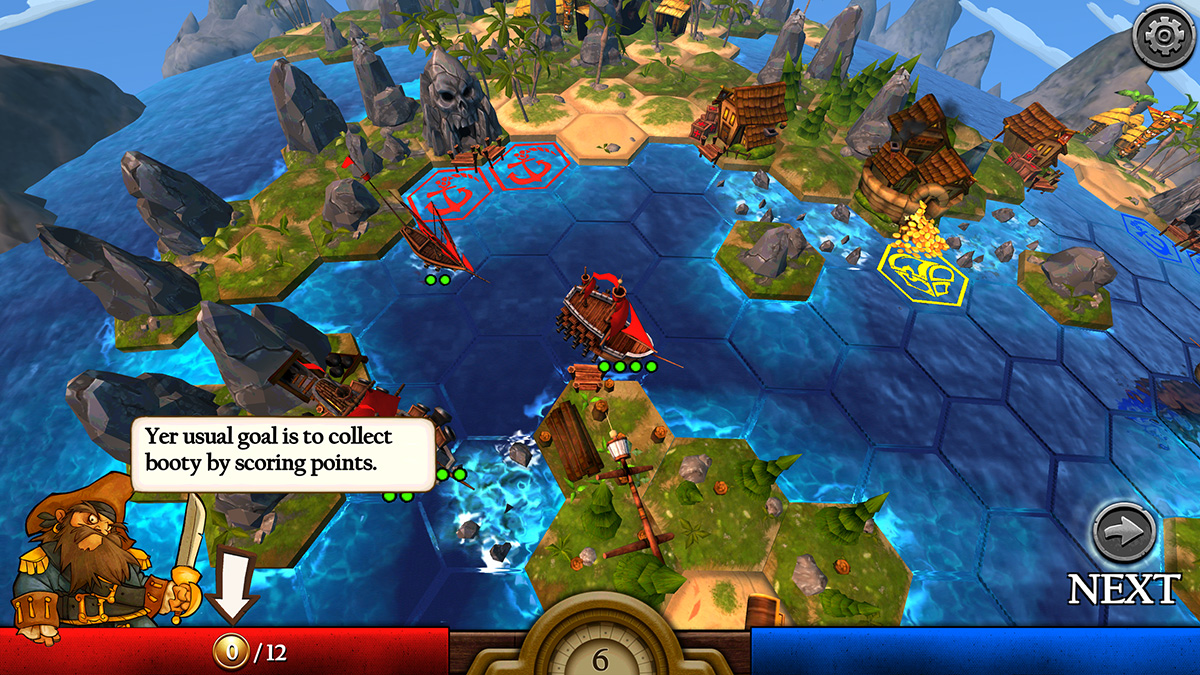 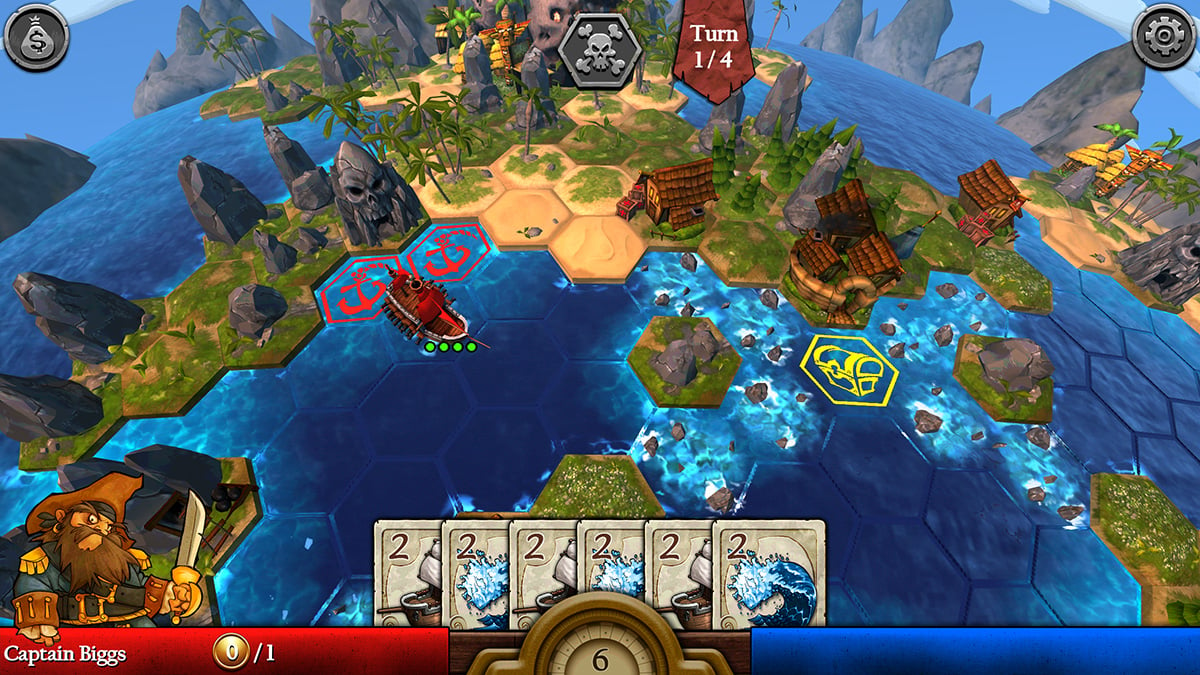 In addition to controlling the ships on the board, there are also cards that players use which are typically issued at the start of that mission and are found at the bottom of the screen, and can be used in place of (or in addition to) moving a ship around or attacking. For example, they can be used to move a ship further that has already moved this turn, or call up other ships into play.

There are leaderboards, so players can compete for the top spot, as well as PvP through either Google Play Games, or pass-n-play. Age of Booty: Tactics is available from Google Play for free, but it also includes IAPs as well. Those interested can check out the trailer to see the game in action.  In case you’re wondering, this is the same game that was an Nvidia exclusive a long time ago, but it’s available for everyone now.