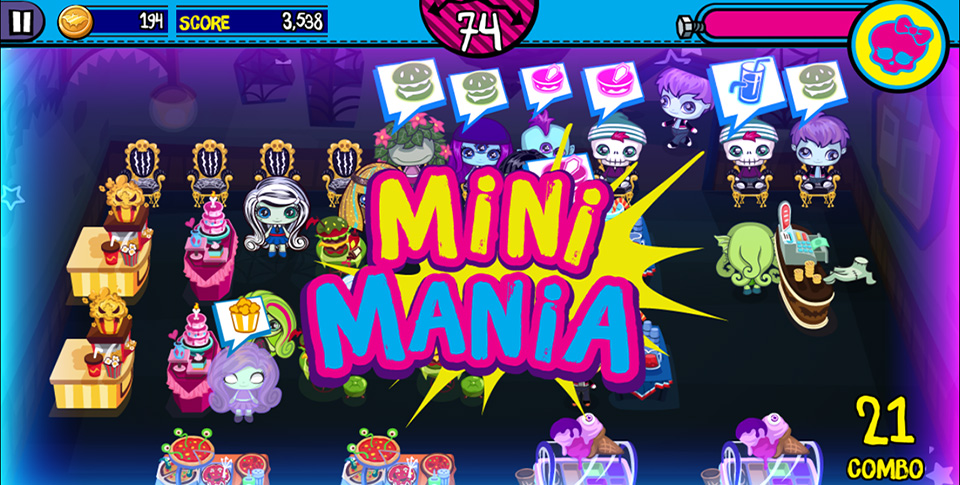 Monster High is a franchise that only recently launched, with its own line of toys and a cartoon. It’s about a high school full of monsters, obviously, that seems to have gotten really popular as of late. Now the franchise has its own mobile game called Monster High Minis Mania.

Published by Animoca, this game features 30 of the characters from Monster High which players will get to interact with as you set up the school’s cafe to help raise funds for the upcoming school dance. The reason for this fund raising is because there’s a chance the next dance won’t happen if there isn’t enough funds raised. So you’ll be helping the students set up the cafe by doing a variety of tasks such as decorating it, taking people’s money, and so on. 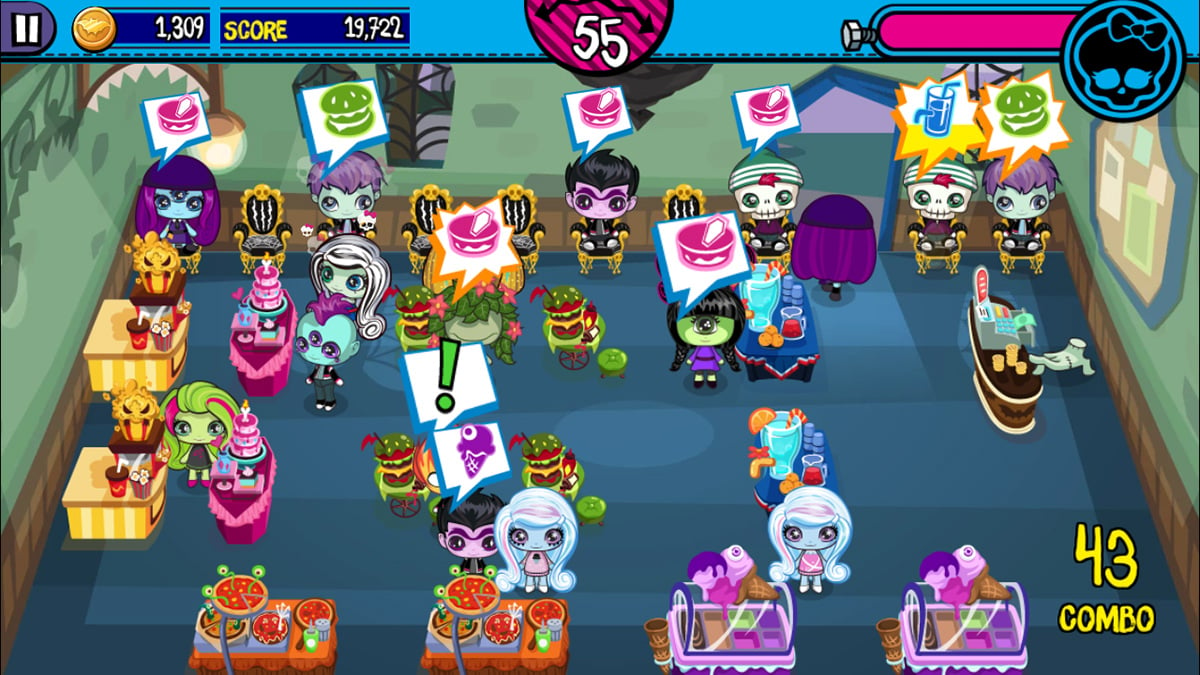 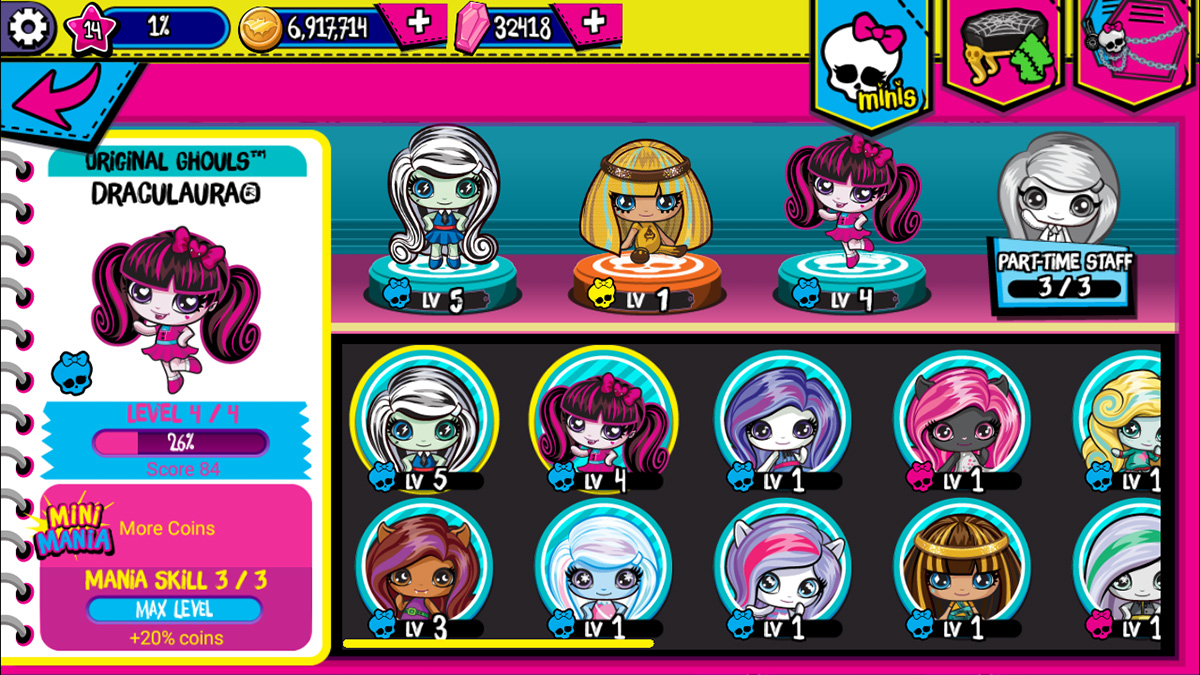 If you’re a fan of the franchise, then you’ll probably want to check this game out. Monster High Minis Mania is available for free off of Google Play. You can also check out the game’s trailer below.