What gives this one a twist is that players will be attempting to collect both pearls and jewels that are strewn about the board, by coming into contact with them along the way. In addition to circumventing obstructions, there are other mechanics in effect. Hazards will need to also be avoided, while warps and other ways to teleport the raindrop can and should be utilized. 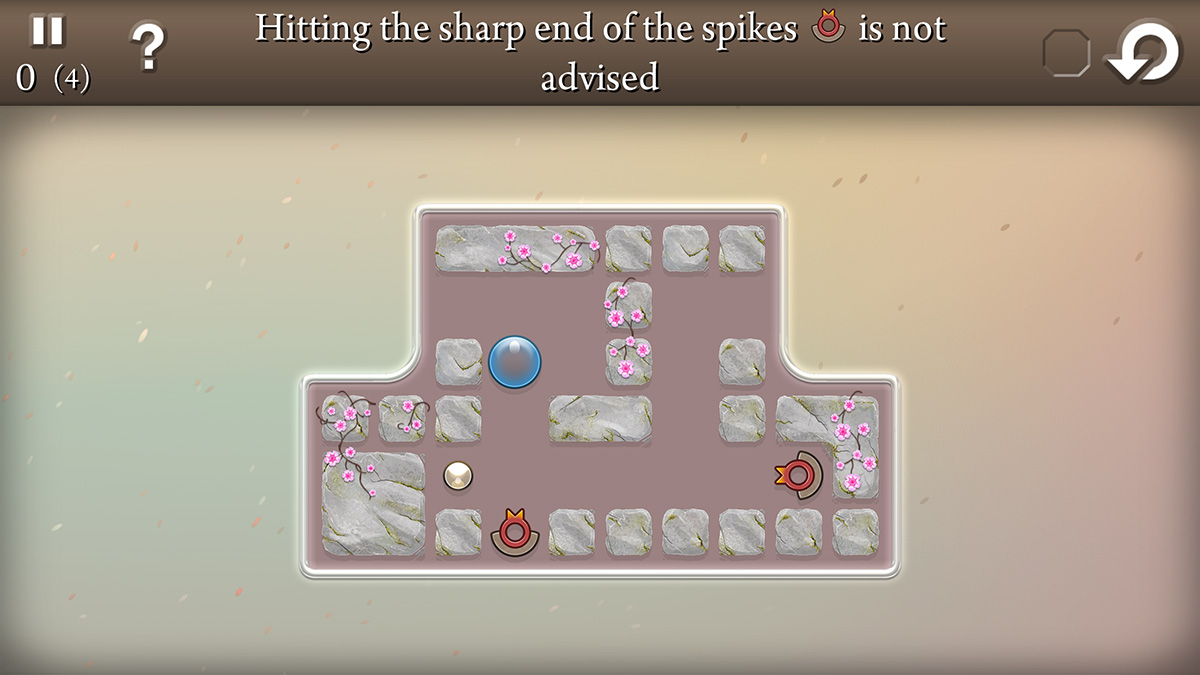 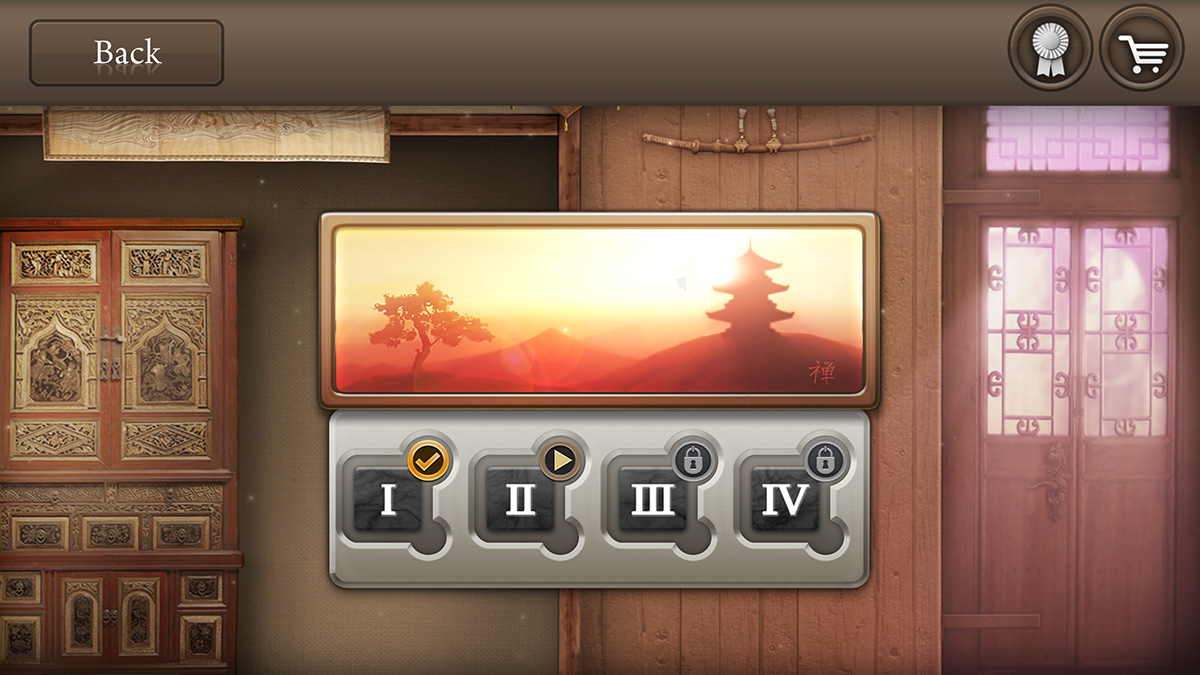 The game has integration with Google Play Games for its achievements, and awards for things such as a “perfect” solution to the puzzle (read: Solving it using the fewest moves possible). Quell Zen also has an orchestral soundtrack, and a Japanese style flair to the visuals in between levels. All told there are over 200 levels within the game. As levels are completed with a relatively few number of moves, coins are awarded and can be spent on solutions to puzzles that stump them.

Quell Zen is available from Google Play for $3.49, and also includes optional IAPs. Players can purchase coins and jewels, should they find the gameplay too difficult.