Update: July 14th, 2016 07:18am PST: Just another quick update, if you live in the UK, you can now finally download Pokemon GO off of Google Play. So if you haven’t used a VPN to grab a copy yet, you can do so now normally through the link at the bottom of this article. Happy Hunting! Thank Funem for the heads up!

Nintendo, who is best known for their popular series of dedicated portable gaming devices such as the Nintendo 3DS, was once opposed to entering into the mobile gaming marketplace. Nintendo of America president Reggie Fils-Aime once remarked that, “I actually think one of the biggest risks today in our gaming industry are these inexpensive games that are, candidly, disposable from a consumer standpoint.” Note that Pokémon Go, like Nintendo’s two other recent mobile game releases (Pokémon Shuffle and Miitomo), is being released under the free-to-play business model, so it may be inferred that Nintendo no longer considers inexpensive games to be a risk to the industry. 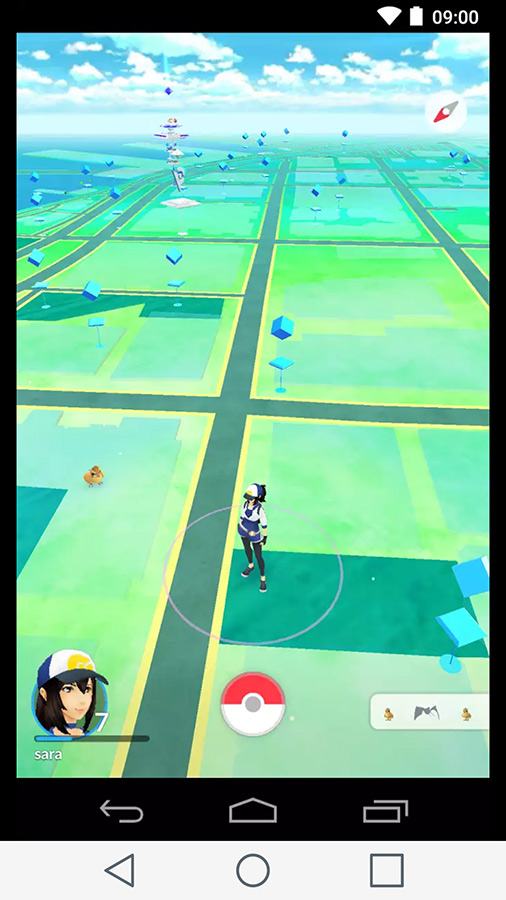 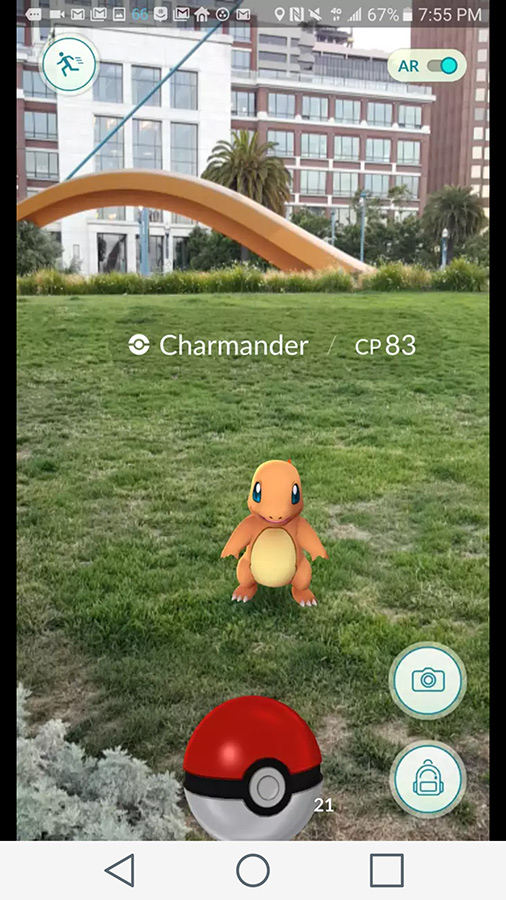 Pokémon Go represents an ambitious venture, promising to allow players to literally take on the role of a Pokémon trainer, and roam their own cities to battle Pokémon in the real world. Players can fight random Pokémon as they appear in the wild, and even battle with other players that they encounter out in the open. Real world locations get turned into Pokémon Stops and other familiar venues from the world of Pokémon.

Despite all of the excitement for the launch of this highly anticipated title, Pokémon Go has not been without its hiccups. Reports have already rolled in that players have been running into lamp posts, people, and even police stations, while in the pursuit of wild Pokémon. Australia’s Northern Territory Police have taken to Facebook to caution players that while the Darwin Police Station has been identified as a Pokémon Stop, players need not enter into the station in order to acquire pokéballs. 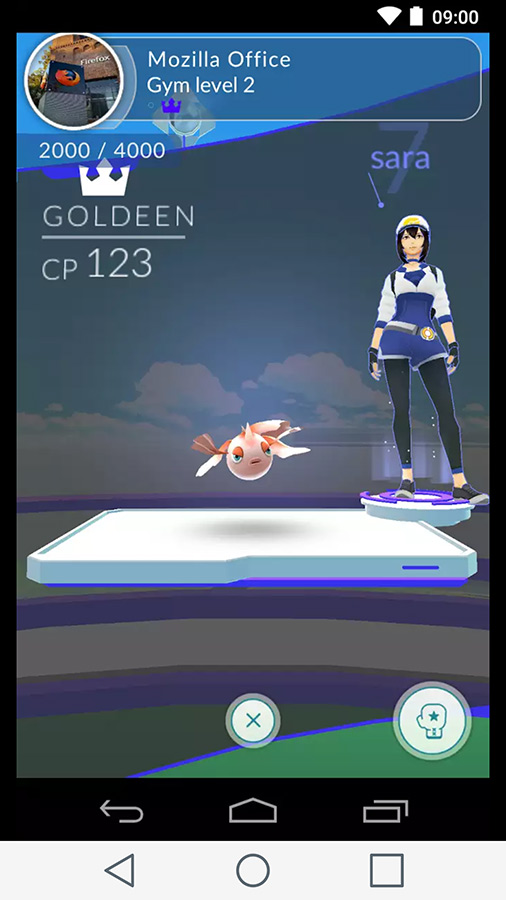 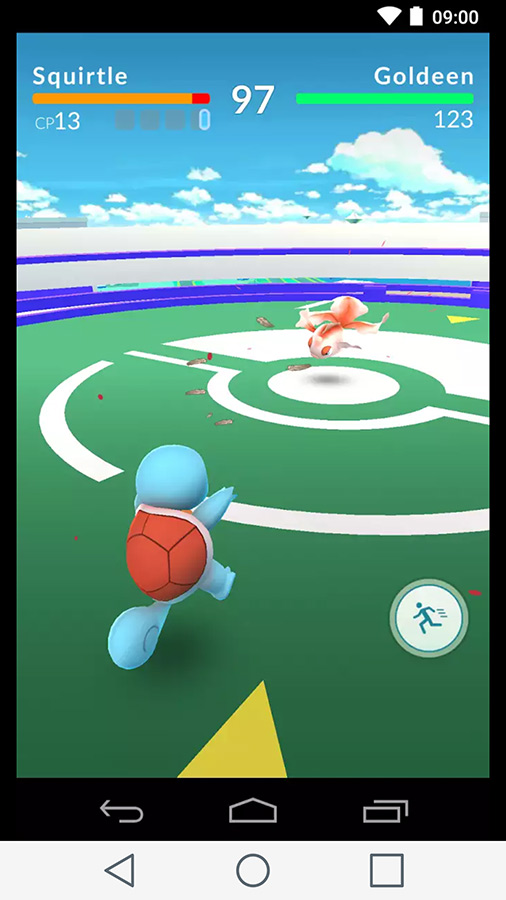 Aside from real world complications, Pokémon Go is also experiencing technical difficulties. User reviews on the Google Play store page for Pokémon Go state that the game is currently not compatible with devices running Android N, and a few users have noted that the game is unable to detect their GPS signal, making the game unplayable. Users are also reporting that the game drains batteries at a very fast rate.

Stay tuned for updates about the impending North American release, and if you are already enjoying this title, stay safe out there while you travel across the land, searching far and wide, teaching Pokemon to understand the power that’s inside!