As they saying goes, there’s a first for everything. In this case, this is the first time I’ve covered a keyboard for this site, even one with a gaming aspect to it. Disney has released a new keyboard (!!!) that’s chock full of emoji as well, called the Disney Emoji Blitz.

What happens is that users will get access to a subset of the included emoji, and unlock more by playing an emoji themed match-three game, where points are accrued which can then be used to redeem more of the emoji. And while this should go without saying, the emoji are all based around Disney characters that include the characters from the following: Frozen, Toy Story, Cinderella, the Lion King, Monsters Inc, the Little Mermaid, and the Muppets.

They aren’t just characters either, but also include (unspecified) famous items, and others related to their theme parks (such as the famous Micky Mouse Ears hat or the Matterhorn bobsledding ride). Once players have unlocked a given emoji via the game, they can then be used and shared through the Emoji Blitz keyboard 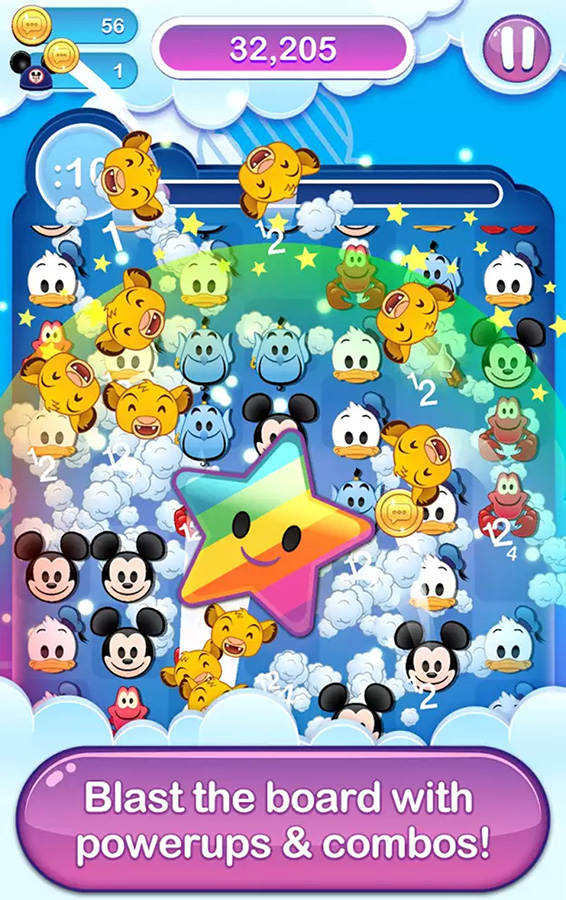 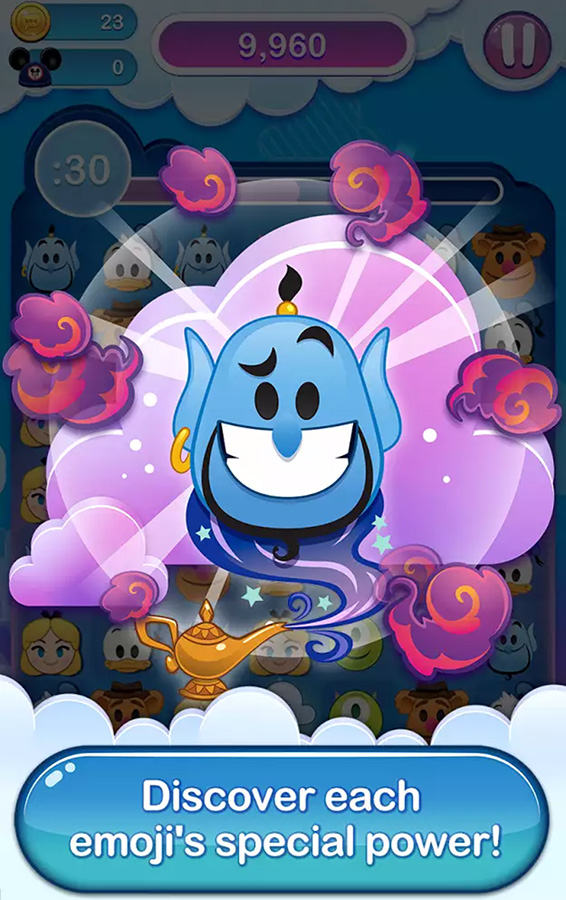 The amount of emojis, currently at more than 400, is slated to grow over time. Disney’s Emoji Blitz is available for free from Google Play, but it does include optional IAPs, as well as the following advisory from the page on Google Play: Before you download this app, please consider that this app includes advertising, some of which may be targeted to your interests.  You may choose to control targeted advertising within our applications by using your mobile device settings (for example, by re-setting your device’s advertising identifier and/or opting out of interest based ads).

• In-app purchases that cost real money
• The option to accept push notifications to let you know when we have exciting updates like new content
• Location-based services
• Advertising for some third parties, including the option to watch ads for rewards
• As well as advertising for The Walt Disney Family of Companies

That’s a pretty lengthy list of items to take not of. “Buyer” beware? Either way you can check the game out over on Google Play before grabbing a copy.