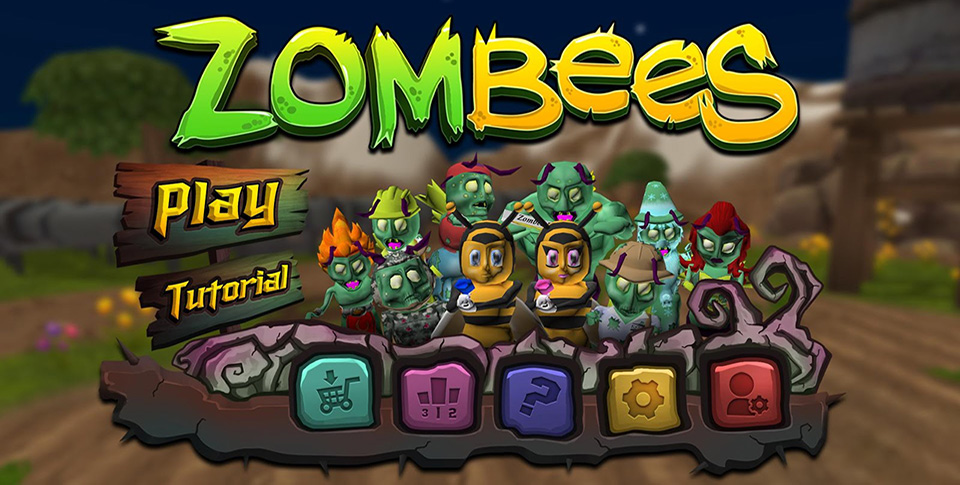 Bee the Swarm is an outfit that releases games where players end up supporting a carousel of charities. We covered their first release, Zombees, back in February. Zombees has received a sizable update, that touches on quite a few areas. First, the number of levels in the game has doubled, from 25 to 50. Second, characters are now able to level up, with the level cap found at 99.

While players don’t get to control where the characters get their boost, they characters do progress along slightly differing tracks, with each one growing along their specialty, such as speed, rapid fire, or just being a tank. Lastly, they’ve also tweaked the balance a bit, making the game more challenging. As I recall from when I first covered the game, I blew through all 25 levels in under an hour, so this should be a welcome improvement.

They also announced a second game, that they just released, dubbed “Ahh Balls!”. Vastly different from their dual stick shooter described above, this game is more geared towards gamers wanting something simple and casual. Players are tasked with catching balls that fall from the top of the screen, and are equipped with a brick-breaker style pad at the bottom of the screen to which these balls stick, causing them to accumulate. 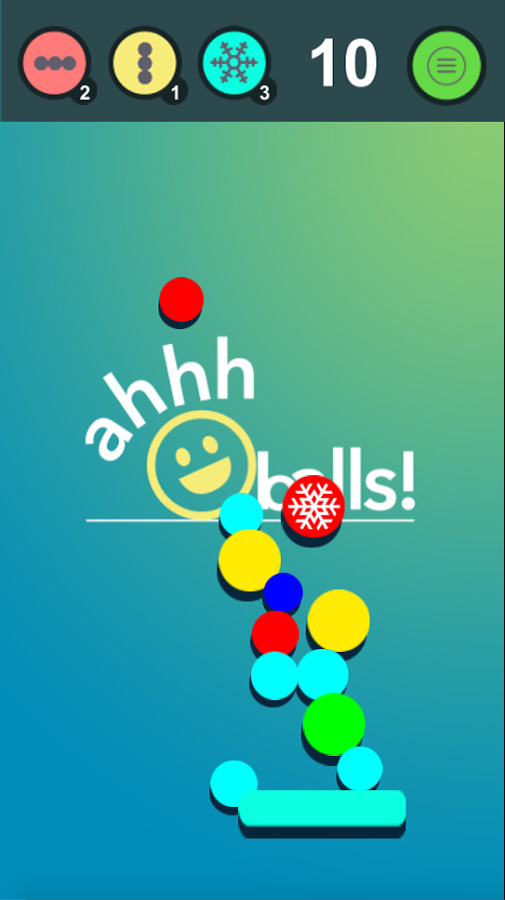 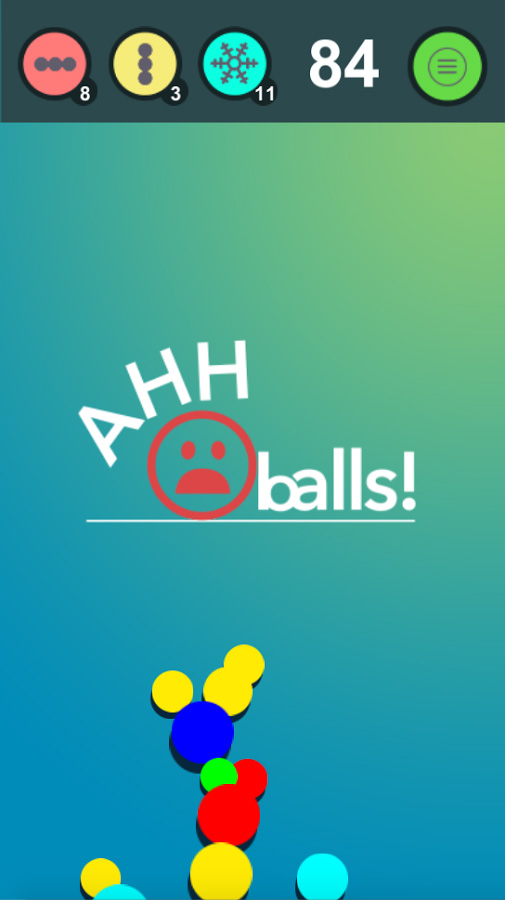 The pad will progressively sink below the screen, thus preventing the pile of adhesive spheres from obstructing too much of the screen, or cheapening gameplay. There are a handful of power-ups that some of the balls contain (or can be purchased), such as greatly reducing their terminal velocity, or causing them to fall in threes (horizontally or vertically), to extend the height or width of mass of spheres collecting on the pad.

And as I mentioned at the outset, viewing ads and using in app purchasing supports charities. Here’s a list of which ones they work with so far, as well as some of the specific ways they’ve made a difference.

Both of these games are currently available for free from Google Play, and also include optional IAPs.