Rainbow Train have released their second puzzle game onto Android called Klocki. In this particular game, players are tasked with the job of connecting all the lines properly so that it forms one singular line. In the beginning stages, this is pretty easy. However, advancing through the game will have you coming across much more challenging levels.

Depending on the stage you are at, you will either need to swap tiles around, rotate tiles only, or a combination of both mechanics. Once you’ve connected all the line pieces to form a singular line, you’ll be able to proceed to the next stage. It’s a pretty simple game with a minimalistic look to it and a zen/relaxing soundtrack to match. 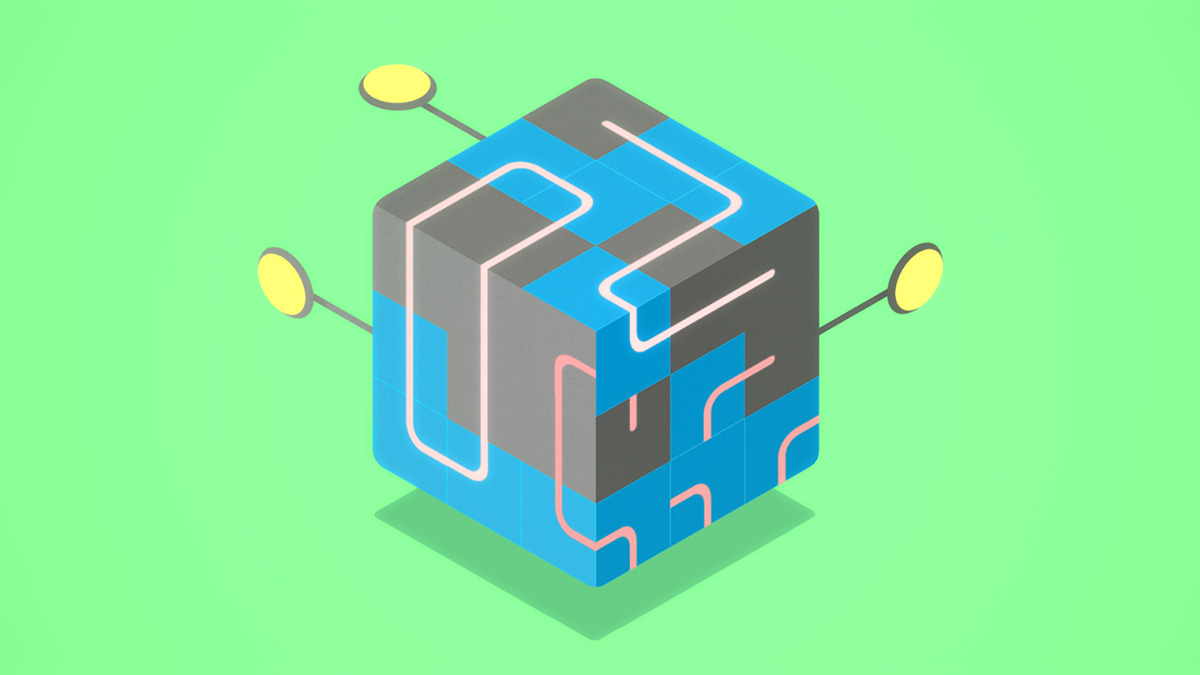 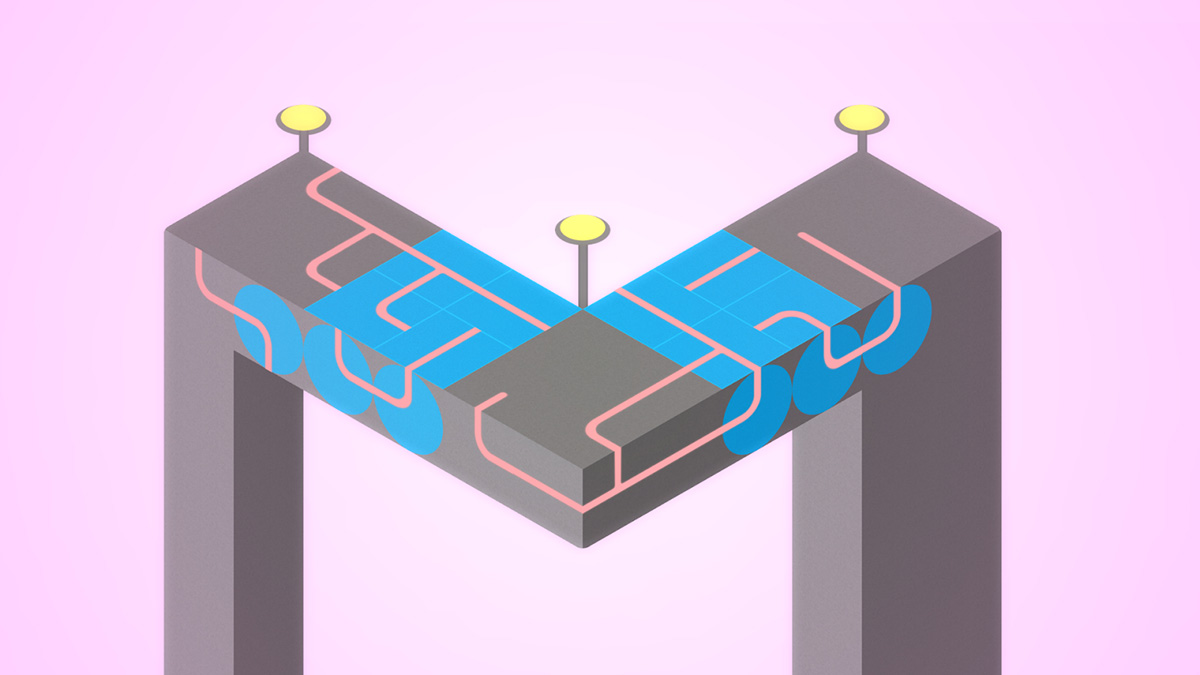 If you’re in the market for a new puzzler, you may want to check this one out. Klocki is available off of Google Play for $0.99 and contains no IAPs either. You can check out the game’s trailer ahead of time with the video below.