While eSports, mobile or otherwise, usually revolves around MOBA, RTS, FPS, and TCG types of games, and even PvP in MMORPGs, there’s always room for another game or two. However, endless jumpers isn’t the genre that would normally come to mind as a new eSports game but Doodle Jump is planning to do just that.

The developers behind the popular game, Lima Sky, have committed to launching an eSports league which would be a part of a new addition to their Doodle Jump game. The game currently has 10 million active users a month still, which is actually quite a lot. In order to host these eSports tournaments, Doodle Jump has teamed up with Skillz for its new tournament style gameplay. 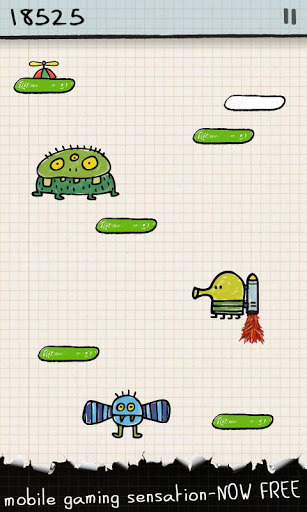 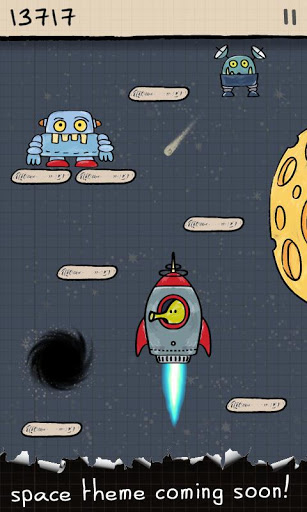 “Our games have always been about competition in that people wanted the highest scores and to see their names on the leaderboard…But we’re a small company with a well-known brand. And didn’t want to spend our resources building out infrastructure to support multiplayer gaming.” – Lima Sky’s Turetzky

So when will this all be happening? Unfortunately nothing specific was mentioned in terms of when tournaments would be starting or when the new mode would arrive in Doodle Jump. However, it will be interesting to see how well this takes off, considering prizes will be in cash.