Herocraft has released a new roguelike RPG onto Android today called Dead Shell, which is something a little different when it comes to this publisher. Dead Shell is about settling on what is known as a DOOM-4 planet, which doesn’t sound too friendly, and it isn’t.

Players will be tasked with being in command of a squadron of soldiers who are on their way to a settlement on this planet called Plutonia. You’ll be escorting a shipment of weaponry and other items that are needed for the current residents to survive. Right now there are scientists, guards, miners, and other citizens at this settlement, but there also happens to be all kinds of hostile beasts to deal with. Your goal is to finally rid this planet of whatever evil is lurking below its surface so the residents can survive. 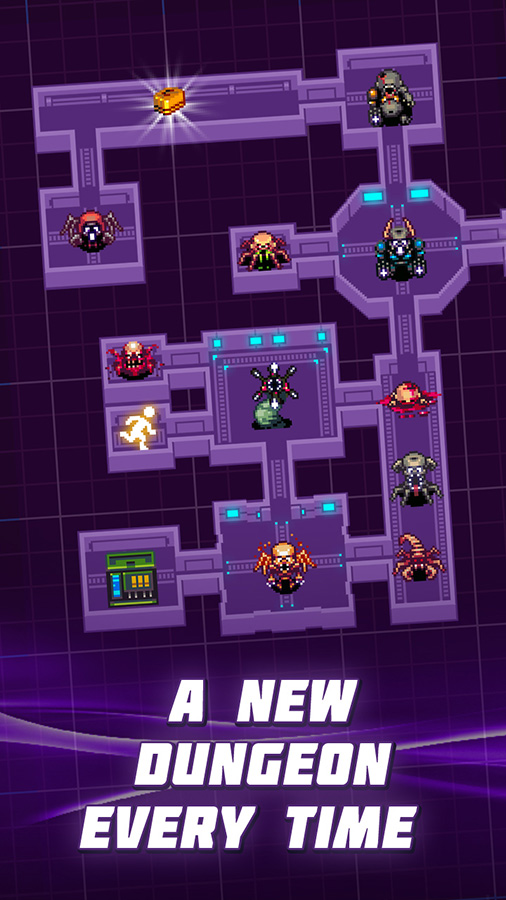 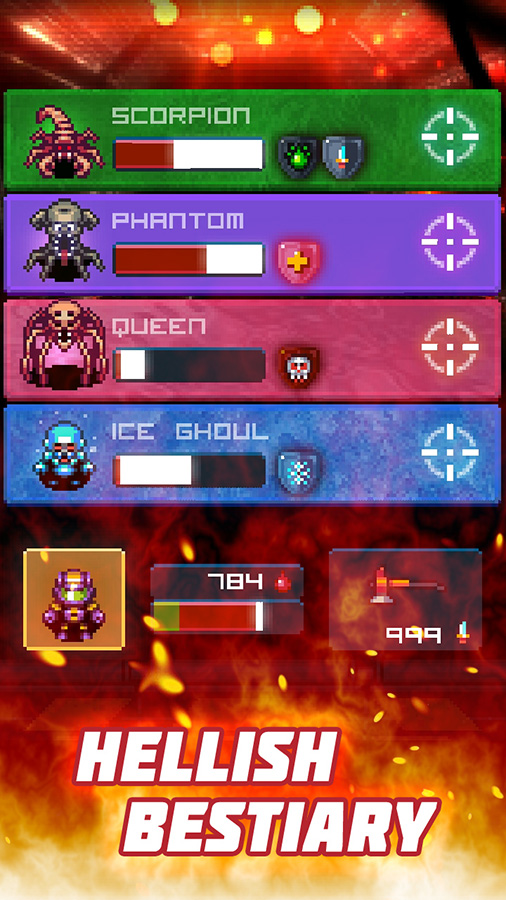 Dead Shell is a roguelike RPG, which means every time you play through this game it will be different. The dungeons will change, the monsters and their placement will be different, and even the weapons and items available will change as well. Everything is wrapped up in retro style visuals.

If you are looking to check this game out, you can grab a copy off of Google Play for free and it does come with optional IAPs. You can also check out the game’s trailer below.