Bandai Namco has pushed out an update today for their Pac-Man Puzzle Tour title on mobile devices. This update brings with it an all new design for levels, new characters to play as, and new game modes to participate in. So there’s a lot of new goodies to check out if you play this game.

The new design is actually a retro look, bringing a bit more of the original flavor back to this Pac-Man game that many people are used to. There is a new game mode called Score Attack. This is where players are presented a specific amount of time where they need to get as high of a score as possible before said time runs out. 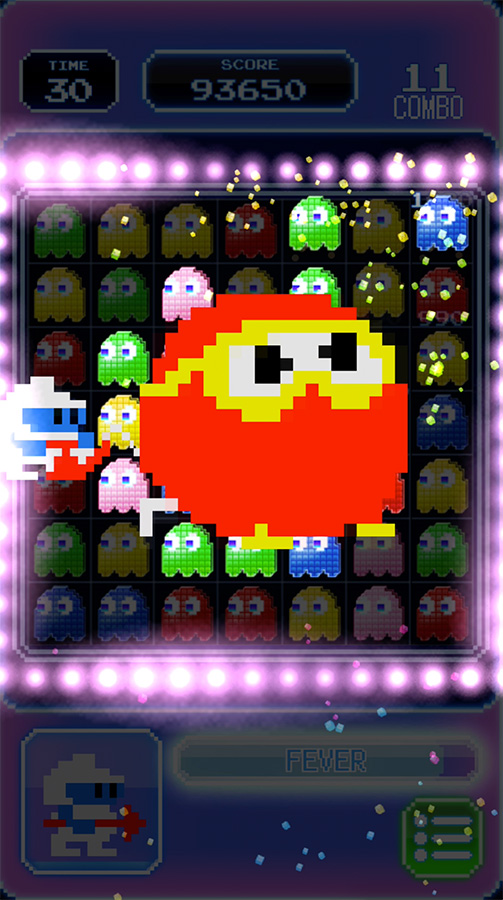 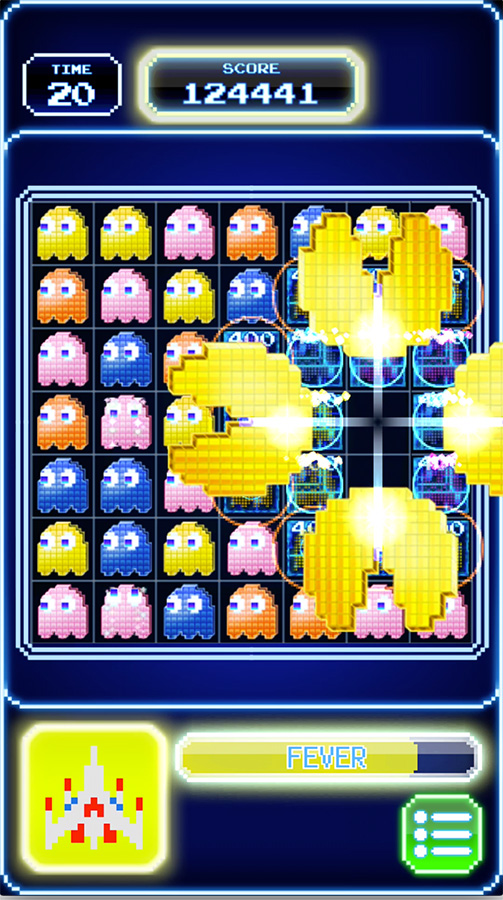 There is also a new leaderboard for the Score Attack game mode, and the top players on that leaderboard will win in-app items/currency. So, unlike other leaderboard, this one actually has a reason for you to participate in it. This update is now available for download off of Google Play.