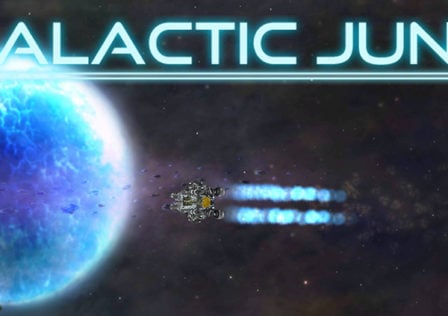 Clear outer space of both debris and monsters in Galactic Junk, now out on Google Play

Released by Upside Down Bird, Galactic Junk is a space shooter for the Android platform, that’s recently been released. In this game, players will be assuming control of star ship, only that ship has defective engines. So the only way this ship can be propelled into motion, is by firing the turret in the opposite direction from which players would seek to go. 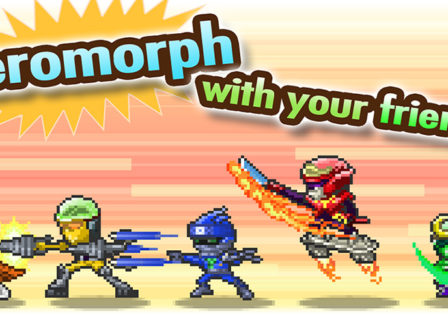 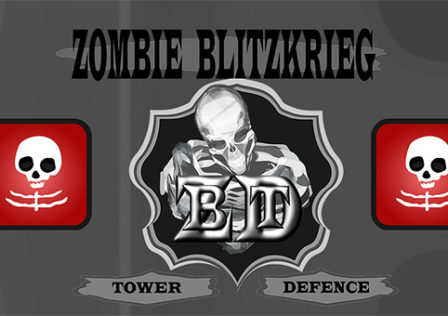 ZBTD Tower Defense game has made its way onto Google Play

Code of Arms has brought their tower defense game called ZBTD over to mobile devices today. Officially called Zombie Blitzkrieg Tower Defense, this game takes place during WW2 but instead of it being the Axis versus the Allies or anything like that, it’s soldiers versus an onslaught of zombies. 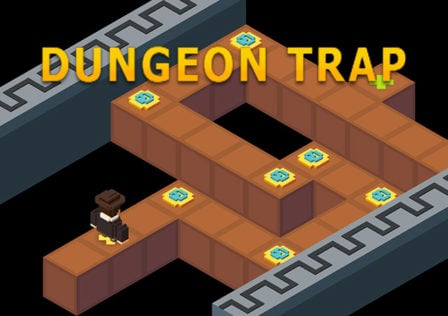 Released by Daft Monkey Games, Dungeon Trap 3D is a Crossy Road clone that’s been recently released on to Google Play. In similar fashion to it, the game uses the overly boxy and exaggerated pixels for it’s visual design, and also has the same player perspective and character control.