Madowl Games is working on a new project. We covered their first game Hex Defender a few months ago when it was released. It was a very intriguing spin on a tower defense game, set in a sci-fi universe. Their next game is a bit more down to earth, but has the makings of a challenging and wonderful puzzle game. If you enjoyed games like Hitman Go and Monument Valley, QB is a game you should add to the list of games to be played, when it releases for Android and iOS.

I have been playing video games for quite a long time. It is interesting to see how gaming continues to evolve. Especially when game developers take toys or games that you played with as a child, and recreates them into a current digital format. In QB, you will find a respectful nod towards the Rubik’s cube. QB is a puzzle game that takes its game mechanics from a Rubik’s Cube and sets it in a world for today’s puzzle enthusiast. We briefly spoke with Madowl Games and they gave us a bit of background on QB, which is in the early stages of development. 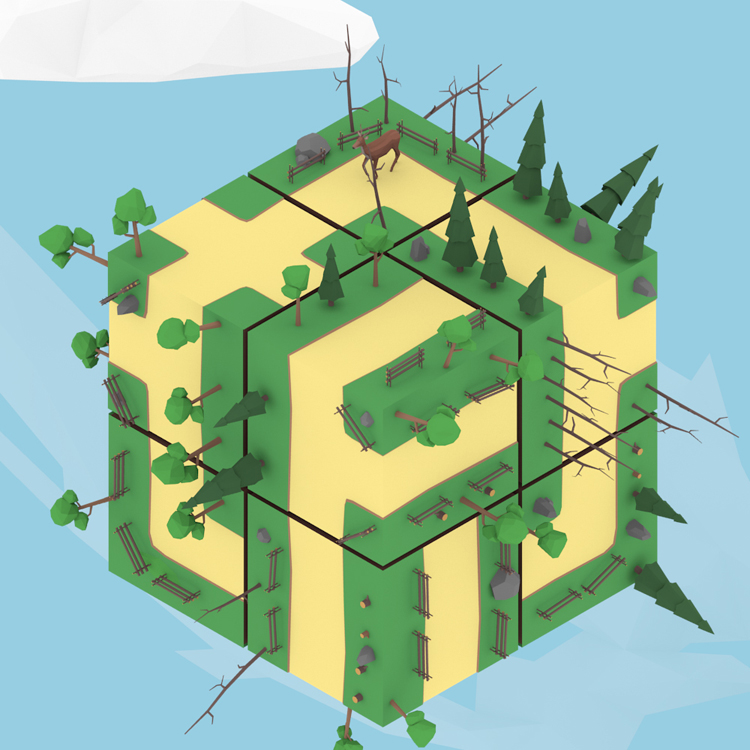 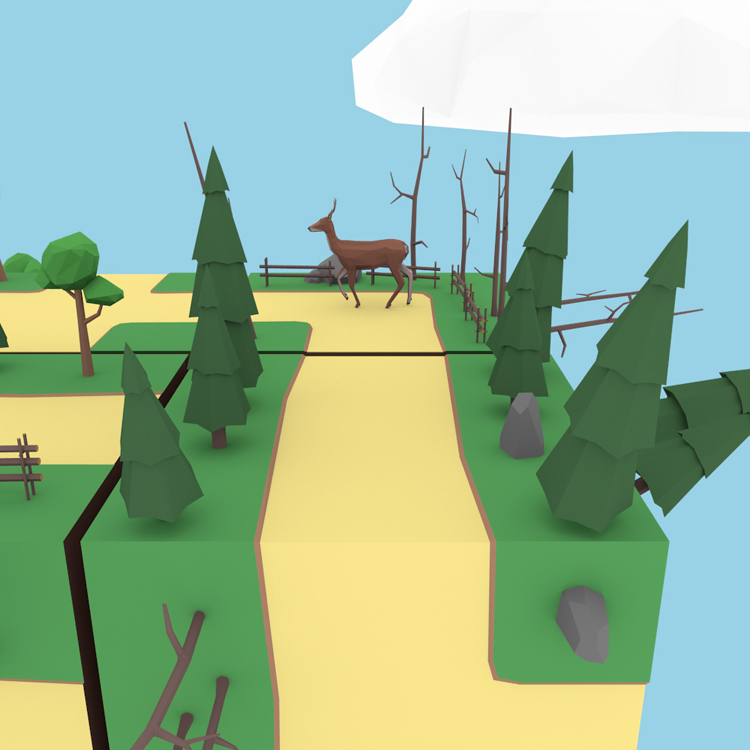 “QB is a Rubik’s cube like puzzler. You are tasked to get a character to a location using paths on each face of the cube. Often the paths won’t line up with the adjacent paths, so you must rotated the cube to find a connecting path. We have taken influence from games like Monument Valley and Hitman Go, both fantastic puzzle games and both look aesthetically awesome. The visual style is low poly, but highly detailed.

Initially we have said we want 10 stages, in each stage will be 10 different puzzles. Each stage will feature a new visual theme and characters, whether it be a deer searching for her young through a forest or maybe a sailor lost at sea, we think there will be something for everybody.

As you progress through the game, the puzzles will get harder and the cubes larger. We want to create an addictive puzzler, but not a frustrating one. We are hoping to introduce some unique stage mechanics also, maybe utilizing a portal mechanic, or a stage where you can control two characters that work together to get to their goal.” – Madowl Games

The initial images for the game look pretty fantastic, even with the low-poly graphics, which tend to be a pretty popular game design choice these days. You can see the level of detail and complexity of puzzles, already beginning to develop in the screenshots and the GIF that Madowl Games provided to us. As we mentioned before, this game is currently in development for Android and iOS. A specific date for release hasn’t been given yet. Nor has a pricing structure for the game been developed. When they released Hex Defender, it was a low-priced premium game with no ads. Hopefully this game will follow the same monetization structure, but Madowl Games said they are open to ideas. 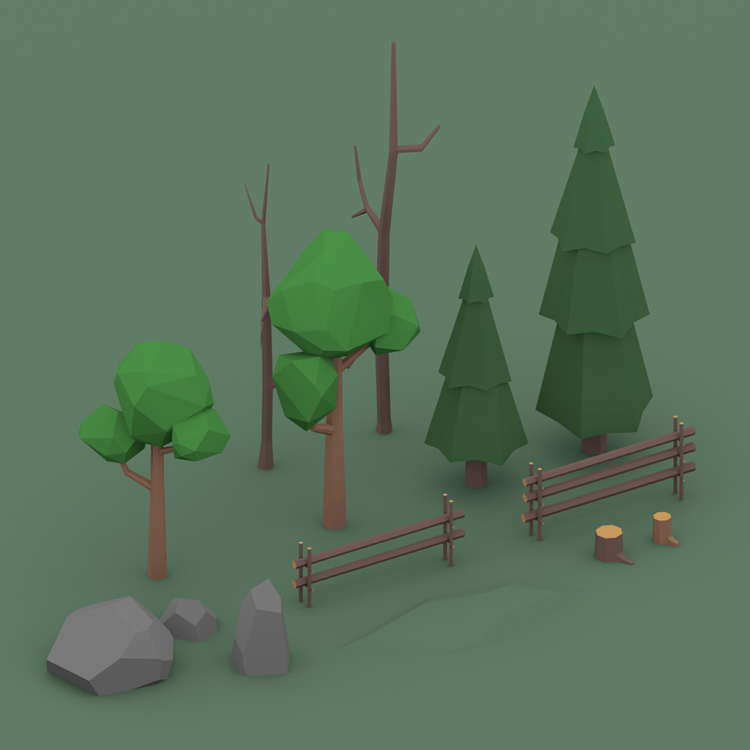 We are going to keep a close eye on QB, as it looks like the type of puzzle game that we would enjoy playing. If you want to follow the development of QB, or want to learn more about Madowl Games, we have included the link to their website, and their email address if you have questions for them.

Let us know what you think about QB in the comments. As soon as we have more updates from Madowl Games, we will pass them along to you. We knew that Madowl Games was a promising independent game developer once we played Hex Defender. From the looks of QB, we were right. Hopefully we will be playing QB later this year. Stay tuned to DroidGamers for more news on QB.