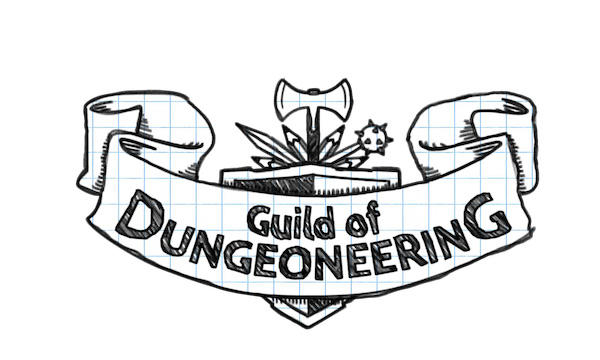 We have covered the upcoming arrival of this game a couple of times here, and now we get to cover the actual release by Versus Evil (developed by Gambrinous) for their Guild of Dungeoneering title. Originally released as a PC title, Guild of Dungeoneering is a mix of old school dungeon crawler with some of the newer card mechanics, all wrapped up in hand-drawn visuals.

In this game players are tasked as being the controller of the dungeon, instead of being the one crawling through it. When you start the game you will receive a random deck of cards. These are what you will be using to expand and populated your dungeon with monsters and loot. You won’t be controlling the hero while it moves and takes your loot, however, you will be controlling your hero when it confronts a monster. 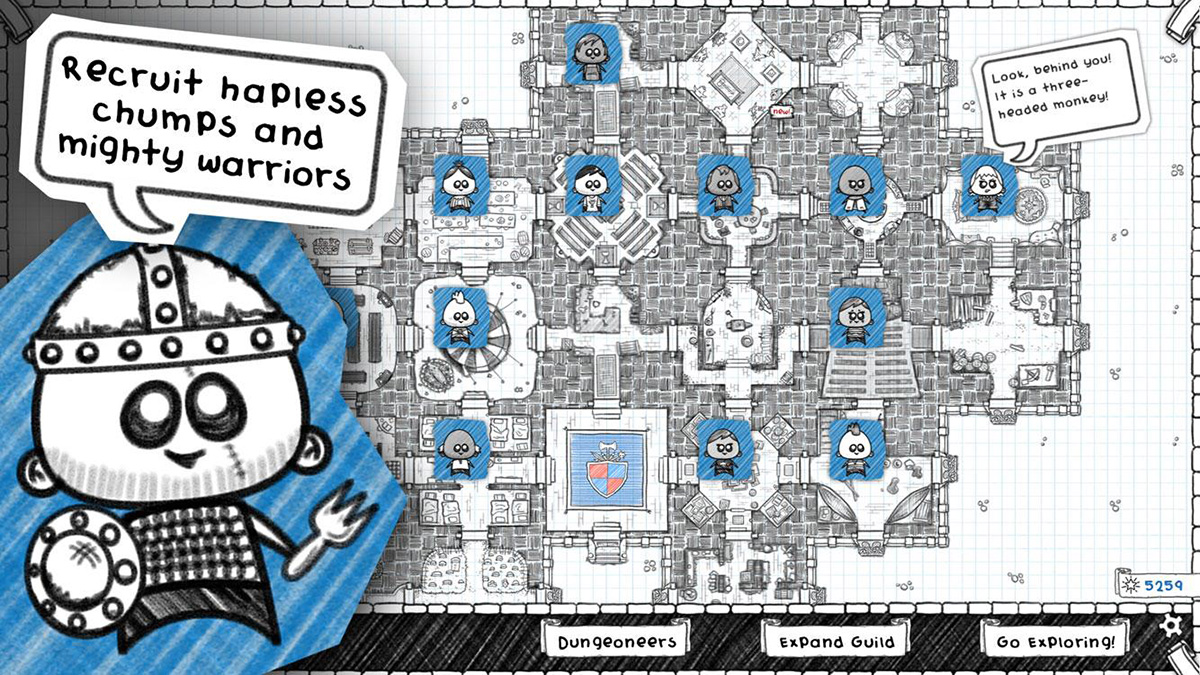 • A turn-based RPG card game with a truck ton of personality, unique pen and paper visuals, catchy music and hilarious writing!
• Take control of your fledgling group of heroes and lead them to victory! (after admitting to a few defeats of course)
• Entice, coax and bribe your heroes to clear the dungeons you build by strategically placing rooms, monsters and loot from the cards you are dealt
• Get to know each of your hero’s personality and traits, upgrade your existing heroes, and add new heroes while you try out new strategies to keep from sending them to their doom!
• Manage your guild carefully and spend your hard earned ‘glory’ wisely to level up and unlock more rooms and equipment. Improving your guild means you’ll have a better chance at beating the harder dungeons as you progress and take down the ultimate dungeon overlord.

When you go into combat, you will be in control of the hero in your dungeon and its battle deck. This deck of cards is completely dynamic because it is based on the class and items your hero possess, so it is constantly evolving as you progress through the game. This means the battles will always be different, just like the rest of the game. 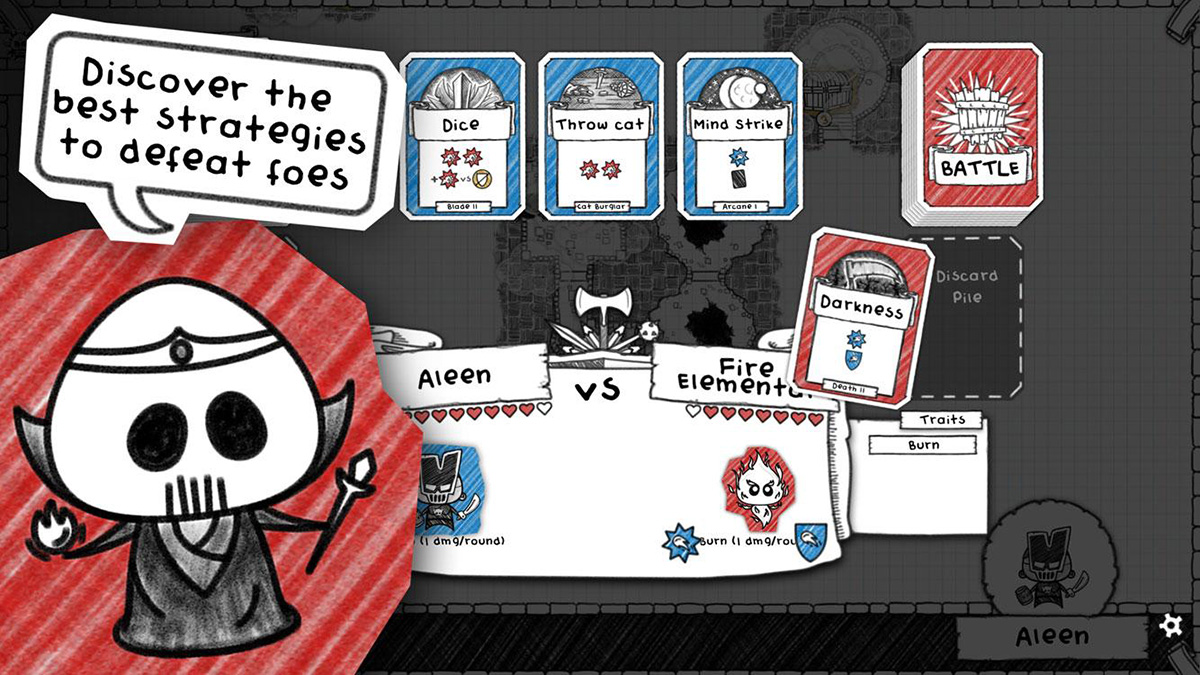 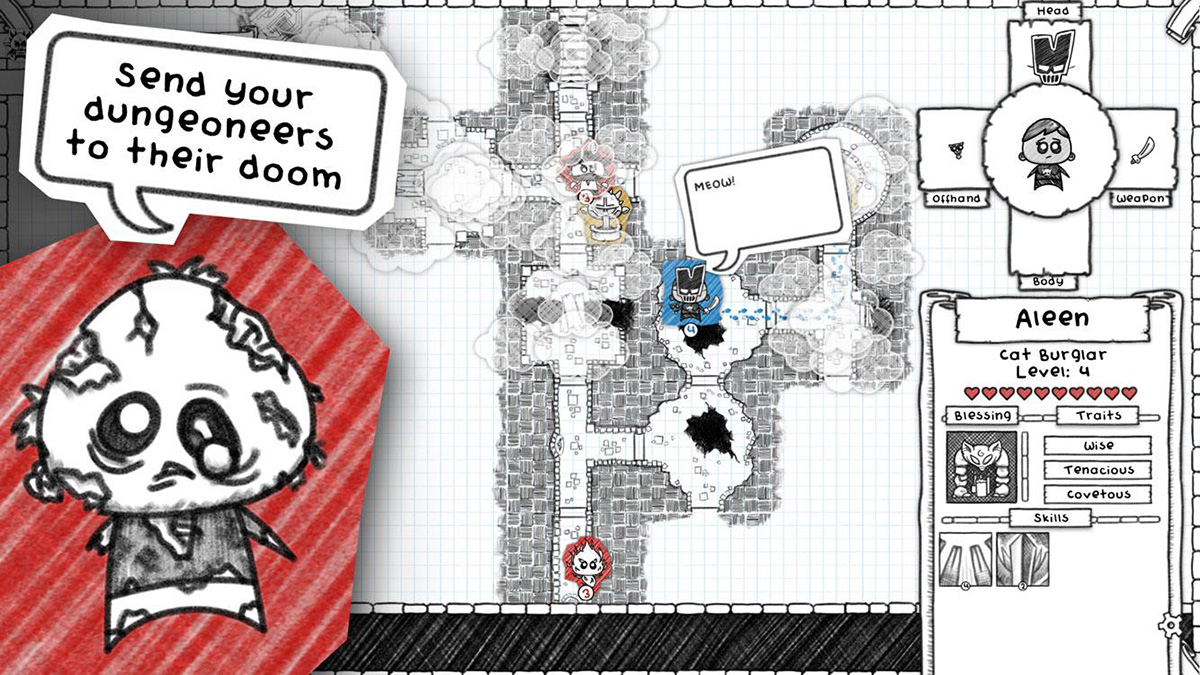 For those of you who have been waiting for this game’s arrival, you can now pick up a copy of Guild of Dungeoneering off of Google Play for $3.99 and there are no IAPs either. You can check out the game’s trailer below ahead of time.