Borderlands 2 is finally available for Nvidia Shield devices. Here’s how to win a copy for free!

For those of you not familiar with Borderlands 2, this is the official sequel brought over to Nvidia Shield devices. There is a whole new storyline, new characters and classes for players to check out. Once you pick what you want to play as, you’ll head off into the new Borderlands 2 world and go up against new monsters and other hazards while trying to take down Handsome Jack once and for all. 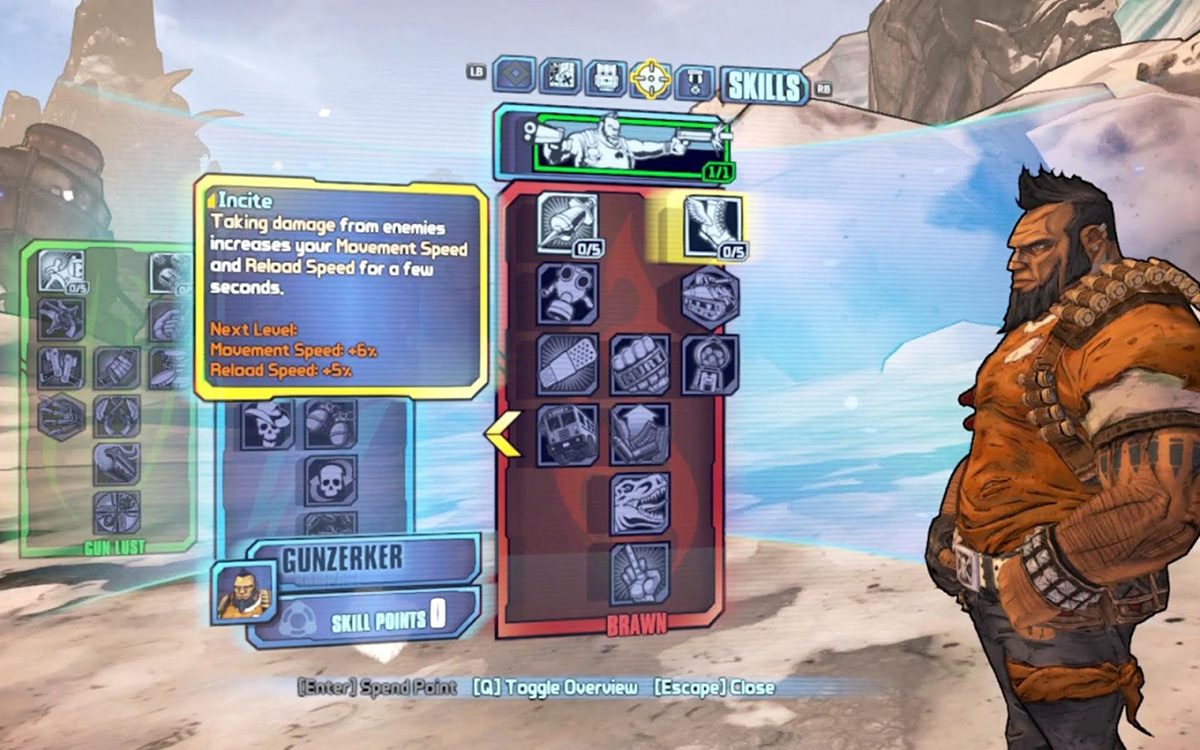 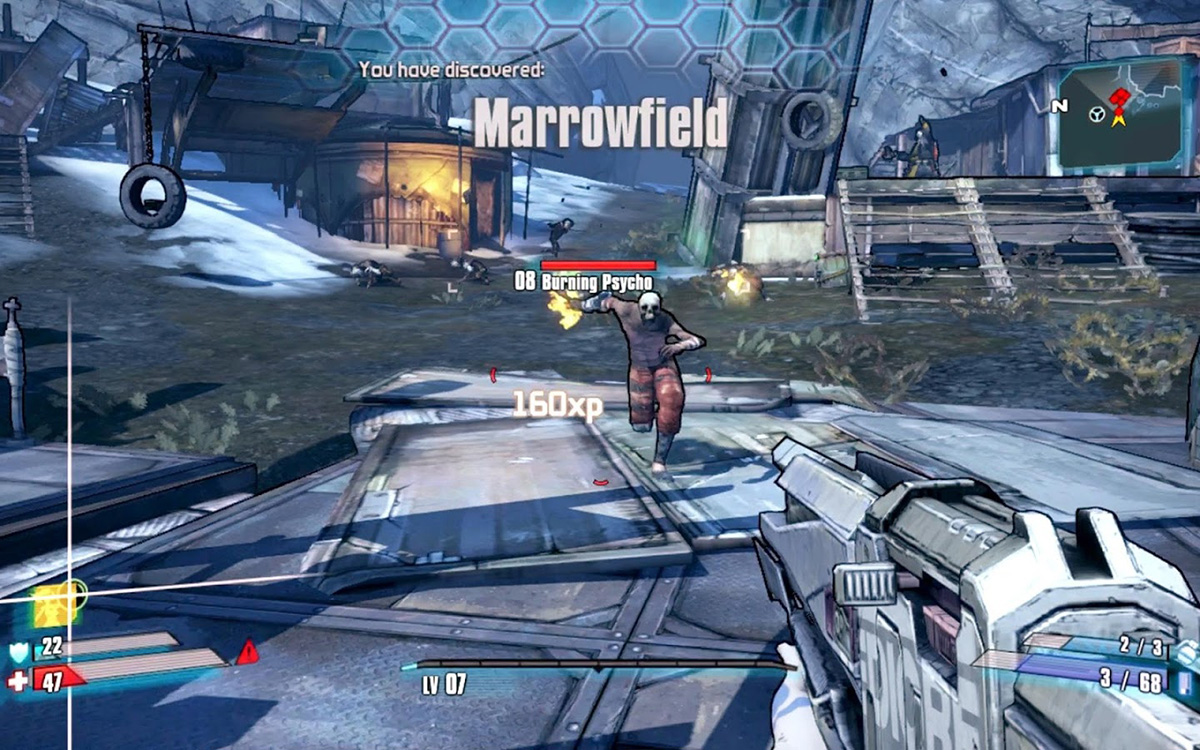 – All-New Characters and All-New Classes: Four all new playable classes including the Siren, the Commando, the Gunzerker and the Assassin.
– Dynamic Co-op online: Seamless system enabling you to drop in and drop out of a campaign without ever having to restart the game
– World Connected Story: Find yourself left for dead in the frozen tundra of Pandora as you begin your quest of revenge and redemption.
– 87 Bazillion…Everything: In addition to the new gun system, there are procedurally generated shields, grenades, Relics, class mods and much, much more.
– Brand new environments on Pandora: Hunt through entirely brand new areas of Pandora from the arctic tundra, through the dangerous grasslands, past the mysterious corrosive caverns to beyond.
– Brand new enemies: Hulking, gorilla-like Bullymongs, vicious predatory Stalkers and the Hyperion mechanical army, run by Handsome Jack.

In regards to the gameplay, if you’ve played the original game then you’ll be right at home here. If you’re new to the franchise, this is a sort of hybrid FPS/Adventure title with RPG mechanics. The Co-op online multiplayer is also included in this version of the game, so you can hop in and out of other people’s games to help them out, and you get to keep the loot/gear you get each time.