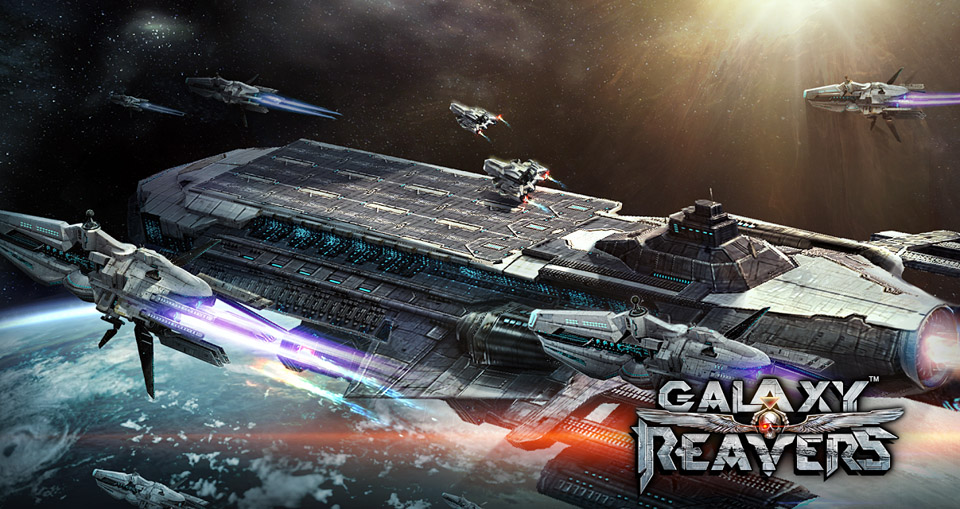 UPDATE: Friday, July 22nd – 12:03 AM, PST: If you are craving a space saga to dive into, look no further than Galaxy Reavers. Good Games and Oxon Game Studio have just released Galaxy Reavers into the Play Store. The game is free to play and does have optional in-app purchases. The link to download the game can be found at the end of this article. 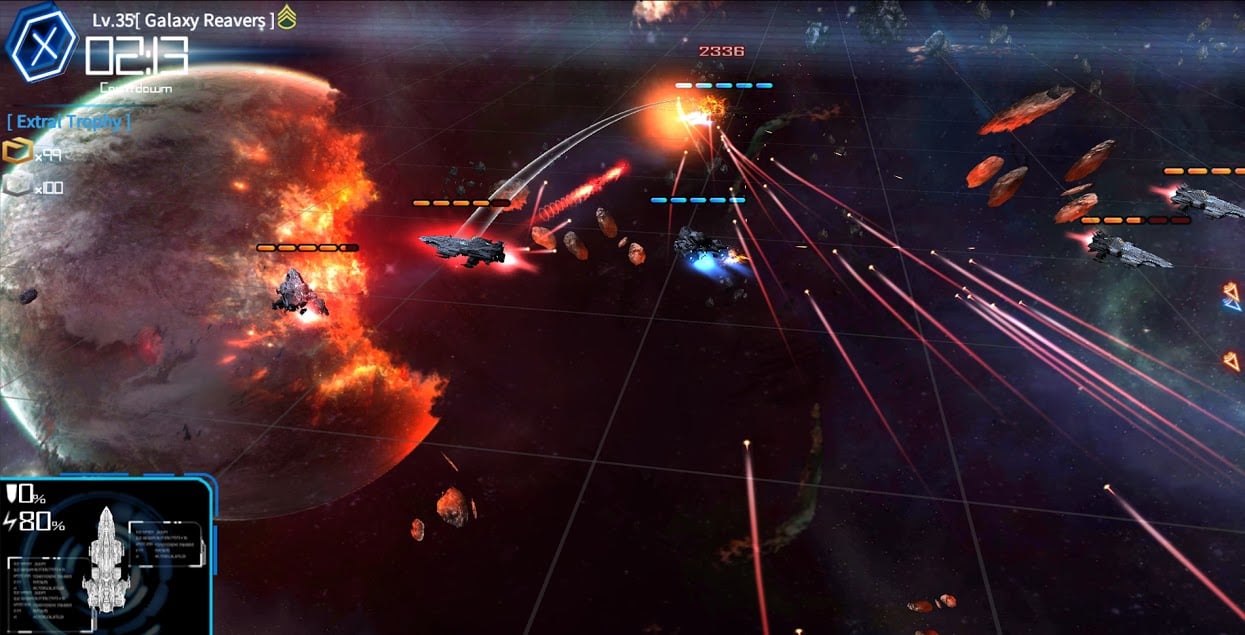 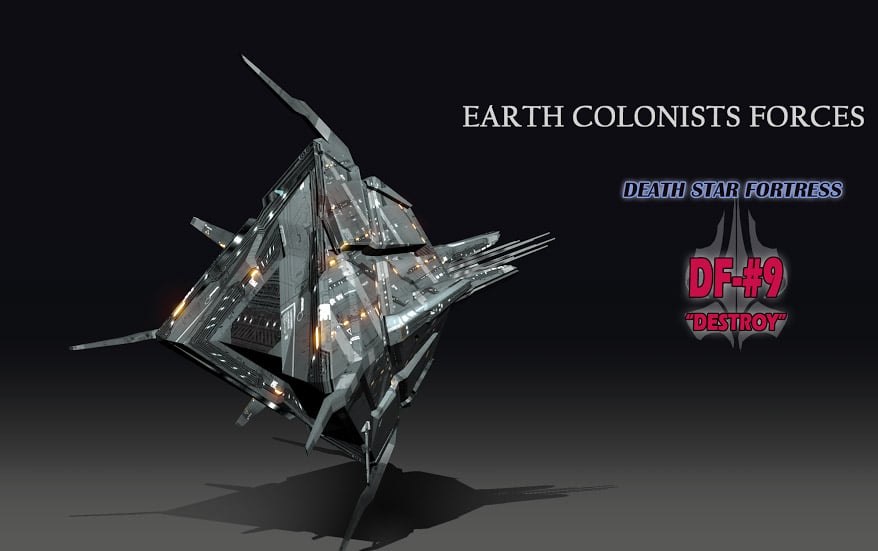 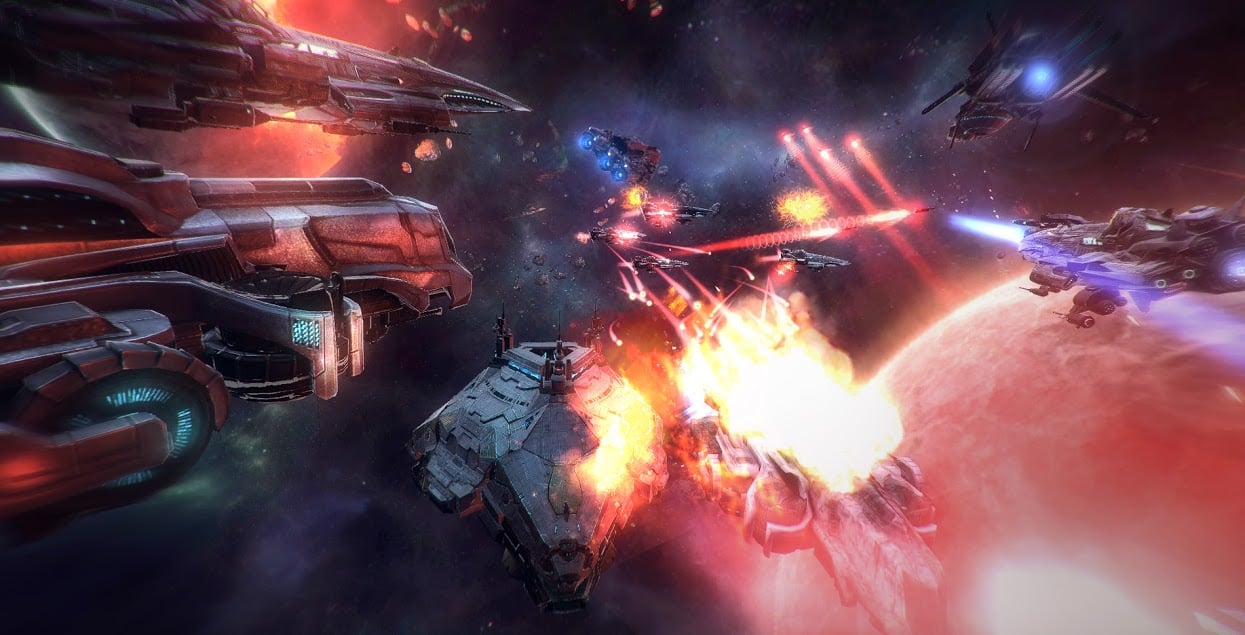