There are certain games (board, card, etc) that most people experience in their early youth, and the Game of Life was one of those for me. Released by Marmalade Game Studio, there’s a new updated digital release of Hasbro’s classic board game. And just like the board game, players will be asked with navigating the curves of life.

You’ll be attending and completing school and starting the game with more debt and behind those that jump directly to careers (but weighing that against future earning power), getting married and having kids, and even investing in property. Players will look to navigate the game board by spinning the iconic and multicolored wheel, and then advancing their token the requisite number of spaces indicated. All of this is accomplished in the hopes of reaching retirement with the largest bank account, and this is counted once all players have arrived at that destination. 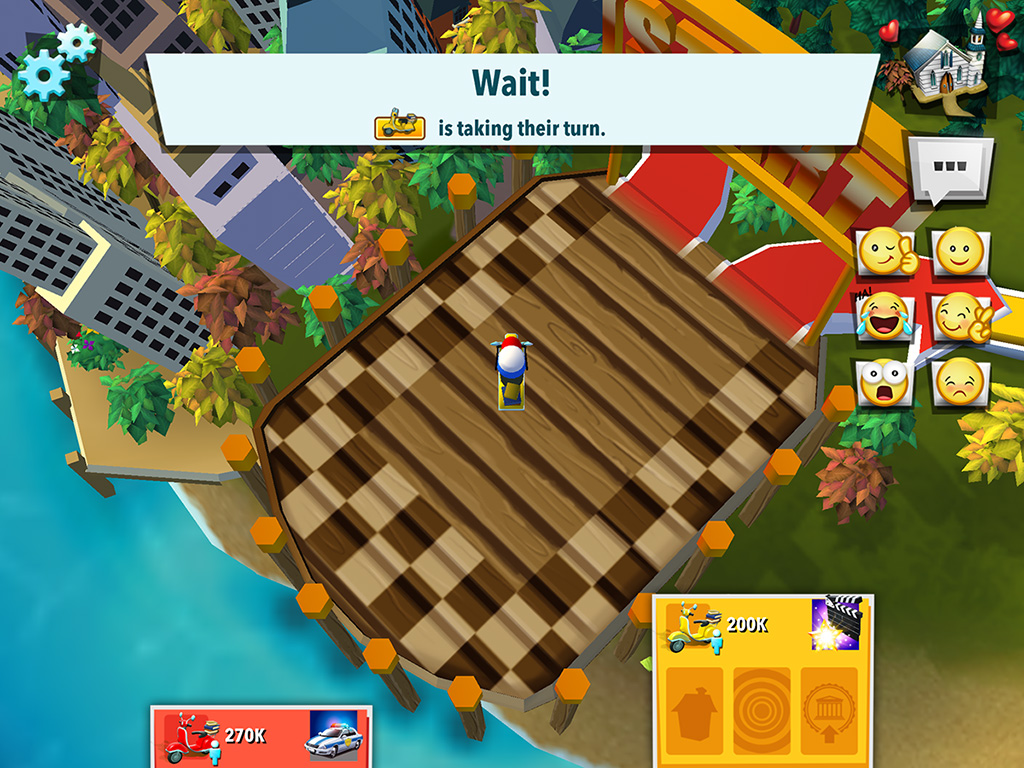 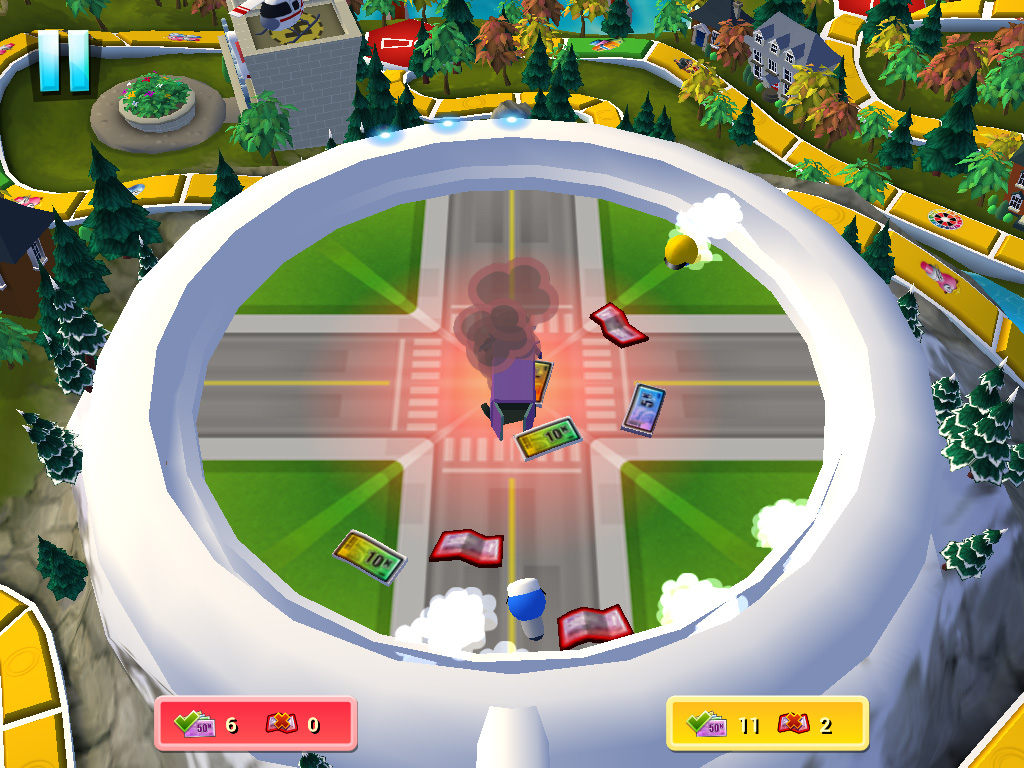 • Online Multiplayer: Match with other players and race to the final yellow square
• Local Play: Play with up to three friends on one device
• Fast Mode: A new, shorter game mode where you will be faced with a different victory condition!
• Mini-games: Put your skills to the test and compete head-to-head in a variety of mini-games
• Chat: Send players expressive emoticons during online matches

The game has two different modes of play: Full and Fast mode. The former is the full on game that people will likely already be familiar with. The latter simplifies things by allowing the player who spins the highest number to select a single goal, and the first player to achieve that goal wrongs e, regardless of cash on hand. Players can play together online, either with Facebook friends, or the game’s matching service, as well as offline via pass and play. Lastly, there’s online chat and mini-games to play for when you want a break.

The Game of Life: 2016 Edition is available on Google Play for $2.99 and there are no additional IAPs either. Check out the trailer below to see the game in action.