Shape the future of the galaxy in Star Nomad 2, now available on Google Play

Released by Halfgeek, Star Nomad 2 is a sandbox RPG that’s set in outer space. Star Nomad 2’s setting is one of a highly advanced humanity, that is also highly divided. People have attained the ability to sidestep mortality, by splicing alien genes into their own.

In this game, players will assume the role of a pilot, whose motives will depend on the role that players select. For example, should players choose to be a Pirate, the goal will be to collect glory, riches, and the tears of the merchants you’ve robbed, while electing the role of the Smuggler will be tasked with smuggling contraband for profit in a dynamic economy (impacted by things like conflict, trade, and piracy), with the Deep Space Miner out to harvest the resources of the cosmos. The game includes a variety of ships (corvettes, cruisers, drones, fighters, frigates, etc), and they can be outfitted with a plethora of weapons and modules. And just like the ships, pilots and their squads can be upgraded with skills as well. 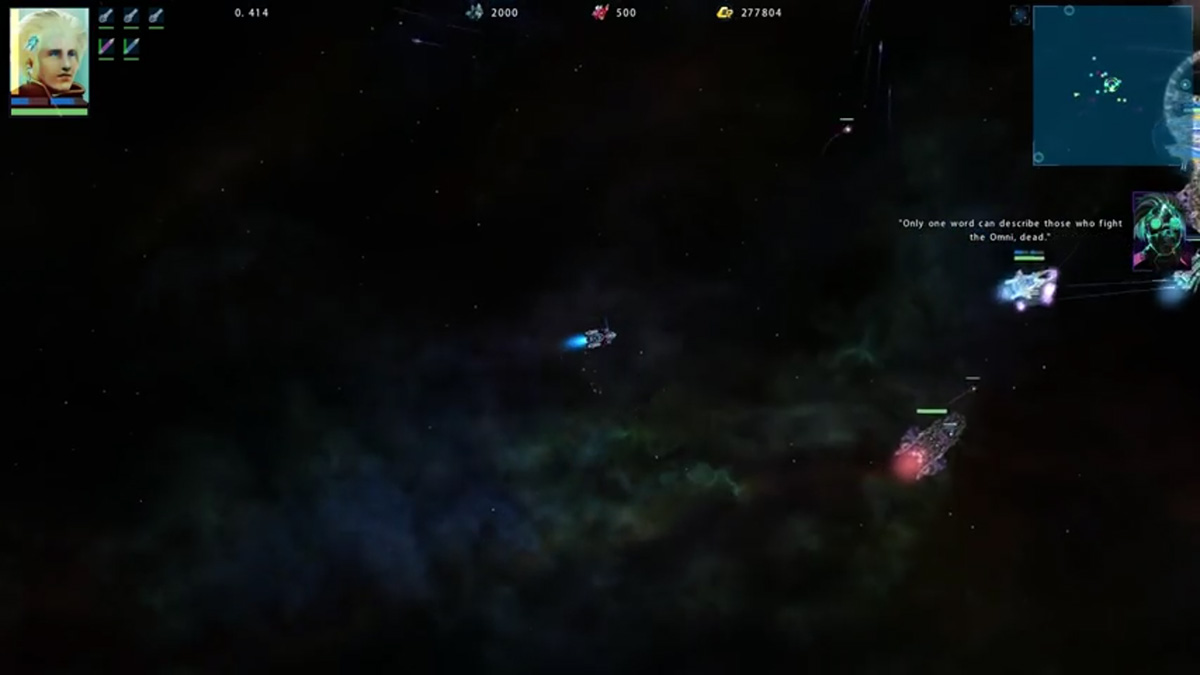 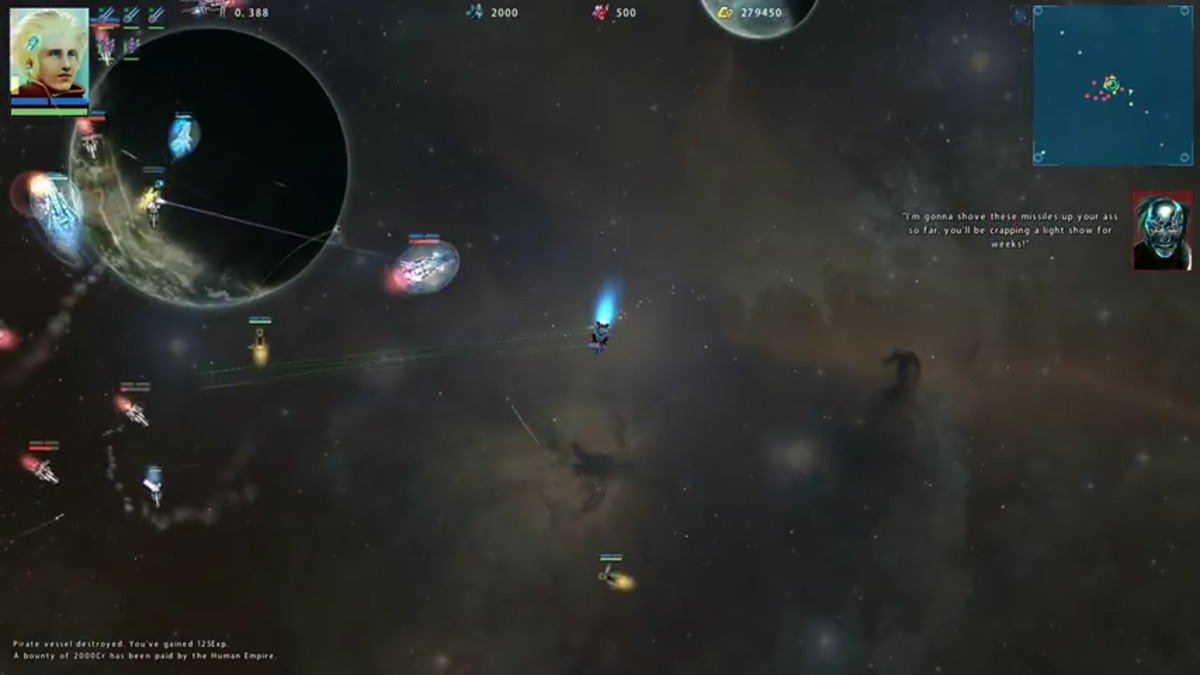 Players will also be confronted with random events and encounters within the game. Combat is resolved in real-time, with enemy ships applying different tactics, such as smaller ships attempting to flank and larger ships using the classic broadside approach.

Star Nomad 2 is available from Google Play for a flat $7.99, and there are no IAPs included. The curious can check out the trailer to see more of the game in action.