Defend the Cryptus System in Battlefleet Gothic: Leviathan, now out on Google Play

Set in the Warhammer 40,000 universe, Battlefleet Gothic: Leviathan is a new digital conversion of a tabletop miniatures game of a similar name: Battlefleet Gothic. In this game, players will assume control of one of three different factions (Imperial Navy, Space Marine fleet, or the Tyranid Hive fleet), and will give orders to their armada in a bid for supremacy.

And while the hive is a playable option, the campaign revolves around defending humanity against the invasion, and is set in the Cryptus System. Like many other miniatures games, players will need to measure distance between units, and roll dice to determine the outcome of events, such as whether or not fired torpedoes will actually hit their targets. As  players progress through the campaign, they will be able to unlock both new skills, as well as new ships, to draw from. 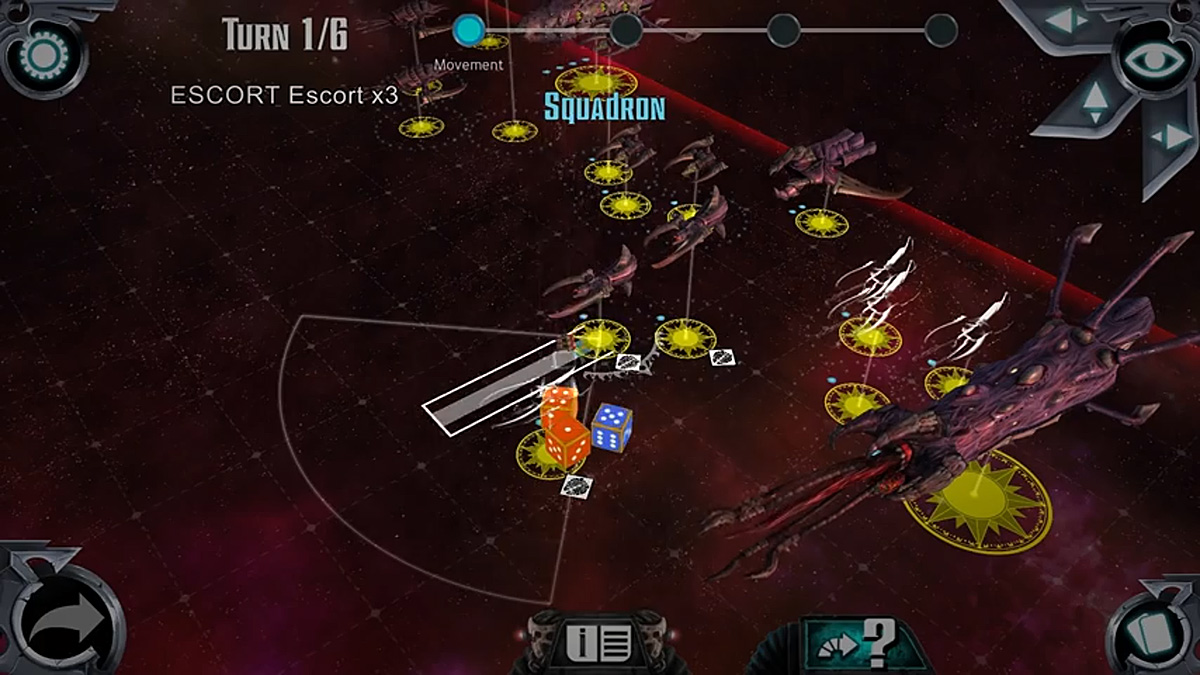 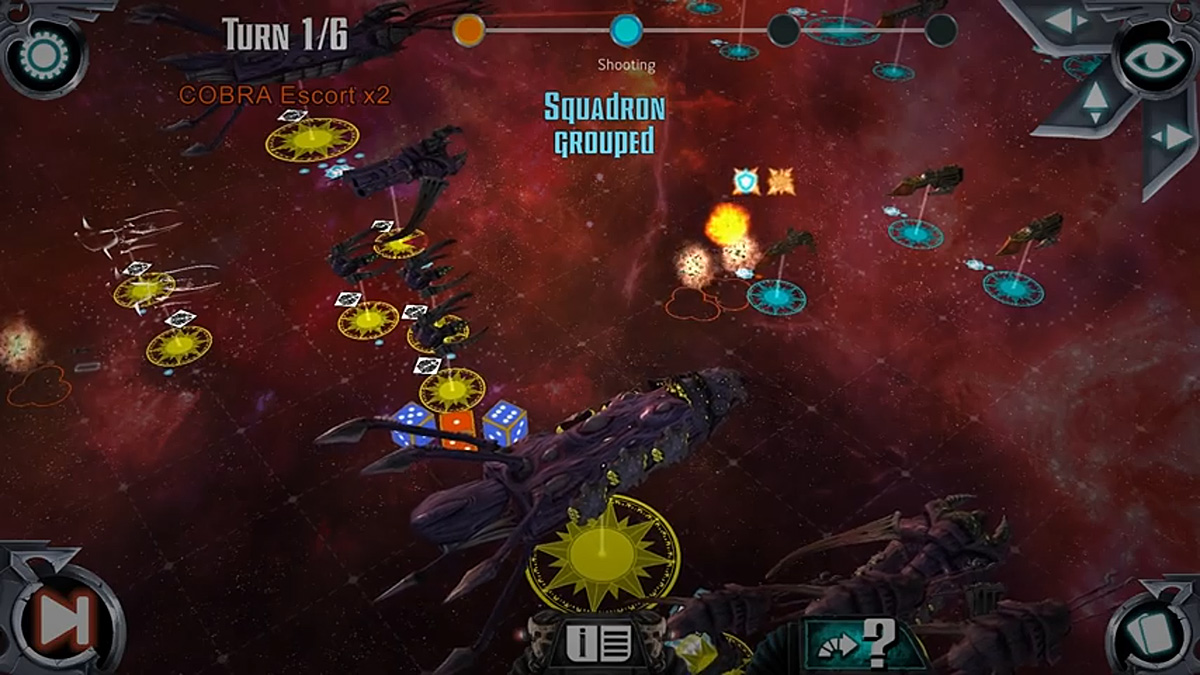 • Play the faithful version of the turn based strategy game Battlefleet Gothic from Games Workshop
• Enact immense space battles in the grim darkness of the 41st millenium
• Take command of formidable spaceships from the Imperial Navy, the Space Marines Blood Angels or the Tyranids
• Manage your mighty fleets in the campaign mode to defend the human Imperium
• Fight the merciless Tyranids and repel the xenos threat out of the system
• Progress with your officer and fleet by earning new skills and ships
• Compete against players from around the world in multiplayer mode
• Play local multiplayer in the Hot seat mode
• New content and playable races coming soon

Battlefleet Gothic: Leviathan includes online and local (pass and play) options for multiplayer. And speaking of online multiplayer, that’s the *only* time an internet connections is required to play. It’s worth noting that the devs are intending to add more more content (specifically mentioning playable races), in the future. Battlefleet Gothic: Leviathan is available from Google Play for a flat $5.99, and lacks IAPs of any kind. Check out the trailer if you’re interested in seeing how this game is played.