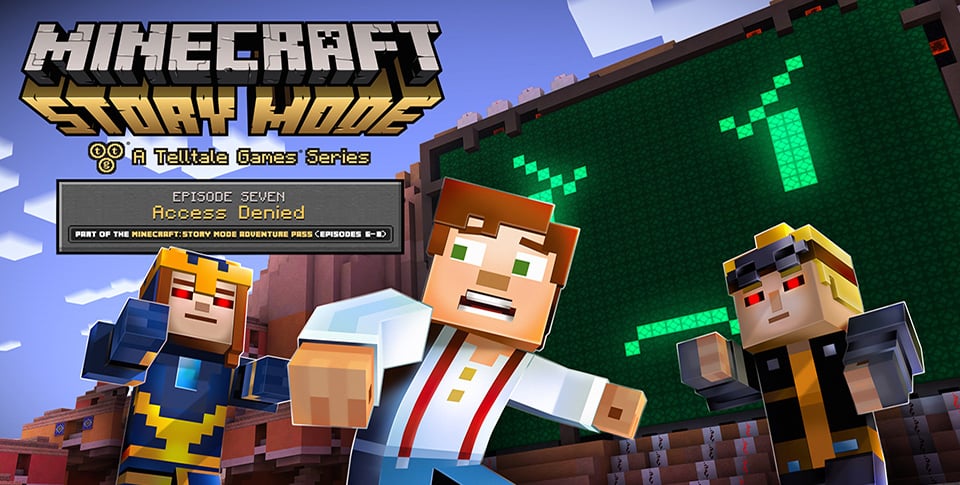 Released by TellTale Games, Minecraft Story mode has a new chapter that’s been released today. Continuing the point and click adventure, where Jesse is attempting to track down the Order of the Stone. In this chapter, Jesse and company end up in a world where they encounter a nasty form of A.I., called PAMA.

Pama, who’s been created by the new to the series character Yvette Nichole Brown, has taken it upon itself to not only enslave the world that it inhabits, but also all of the others, and is doing so under the rubric optimizing everything and everyone to achieve maximum utility and efficiency. In the end, players will need to stay one step ahead of PAMA, and avoid capture and forced assimilation, as well as free the enslaved population. 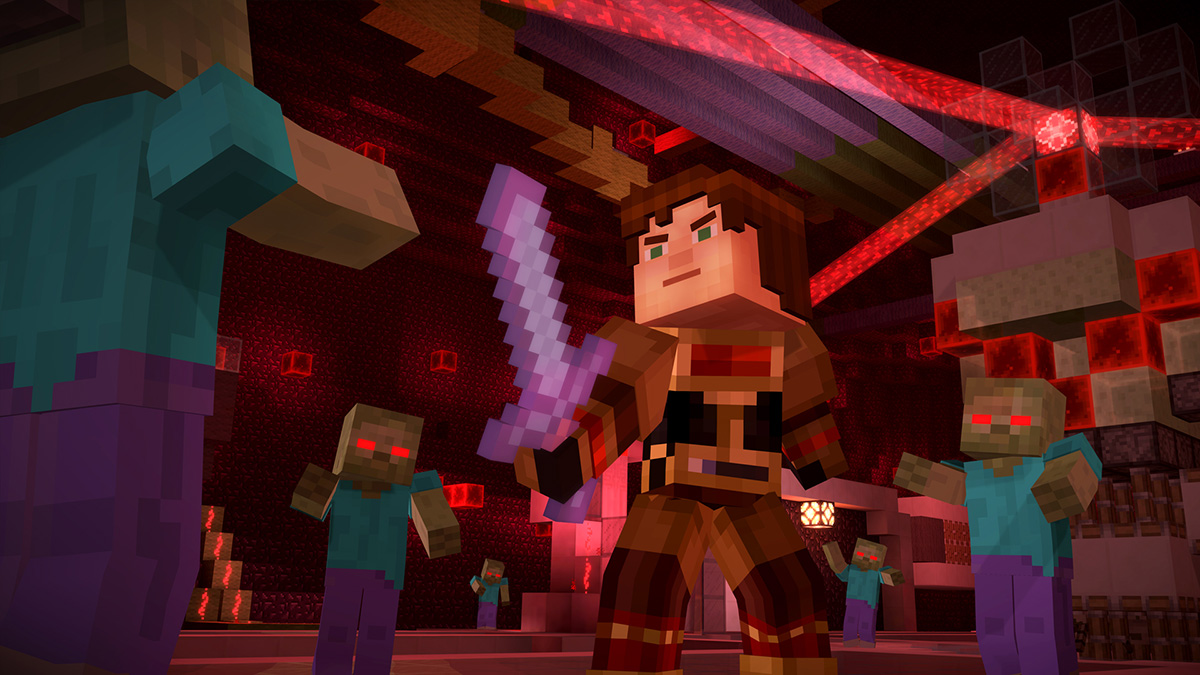 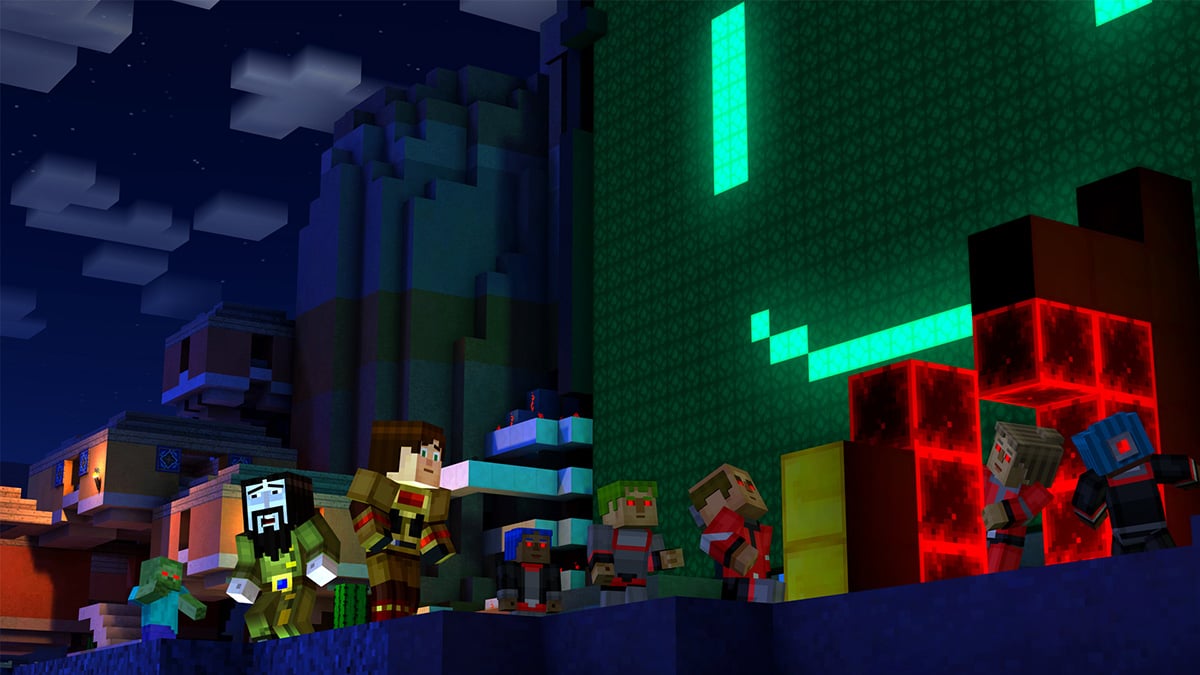 Like the others they released, this game should ave the look and feel of a “cut scene” that’s been extended into a full on game. Players will look to solve puzzles, collect items, and interact with NPCs that are found within the game. Decisions made by players will help shape the outcome of the game as well. Episode 7: Access Denied is the second of a three part series (containing chapters six through eight).

This chapter, can be purchased individually for $4.99, or through part of the “season pass” that includes chapters six and eight, for $14.99; chapter one must be owned in order to purchase any of the chapters between six and eight.