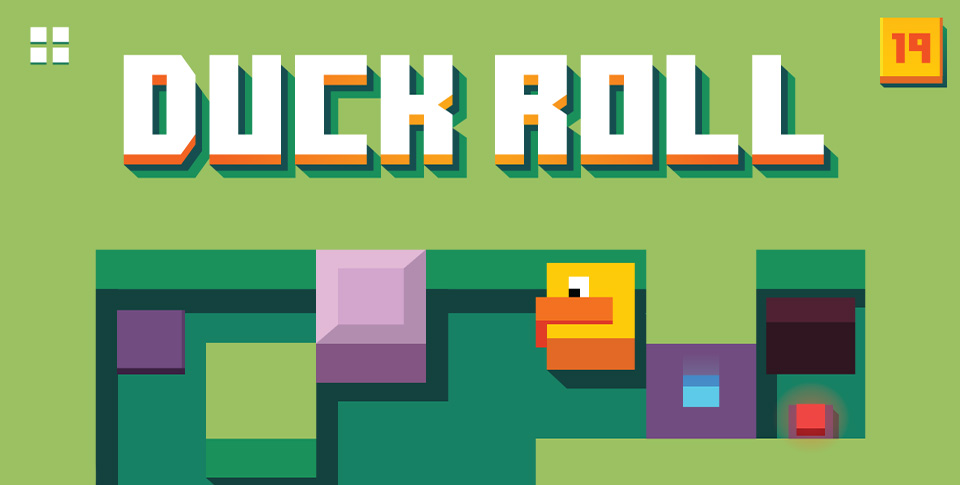 Mamau, the developers behind the puzzle game 99 Problems, has released their second title onto Android called Duck Roll. In this game players will be controlling a duck that is in the shape of a cube. Actually, you look like a square head of a duck more than anything, which is actually kind of humorous.

You will need to roll your duck, or duck head depending on how you want to look at it, through a lot of different stages, over 100 of them actually. Players will be able to preform a number of actions including pushing, rolling, blasting, and more, all of which you’ll need to use in order to make it safely out of each stage and onto the next. 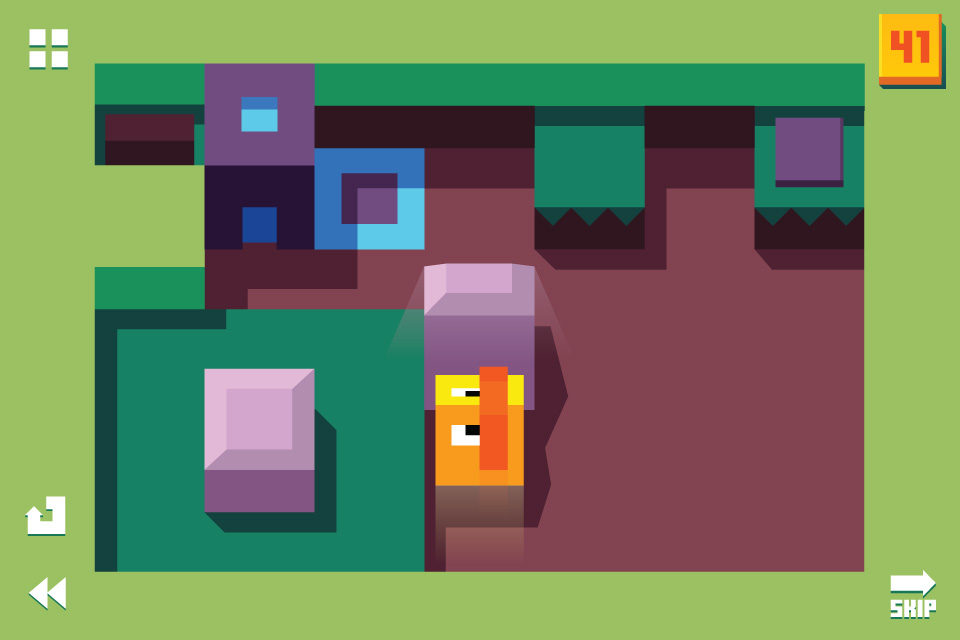 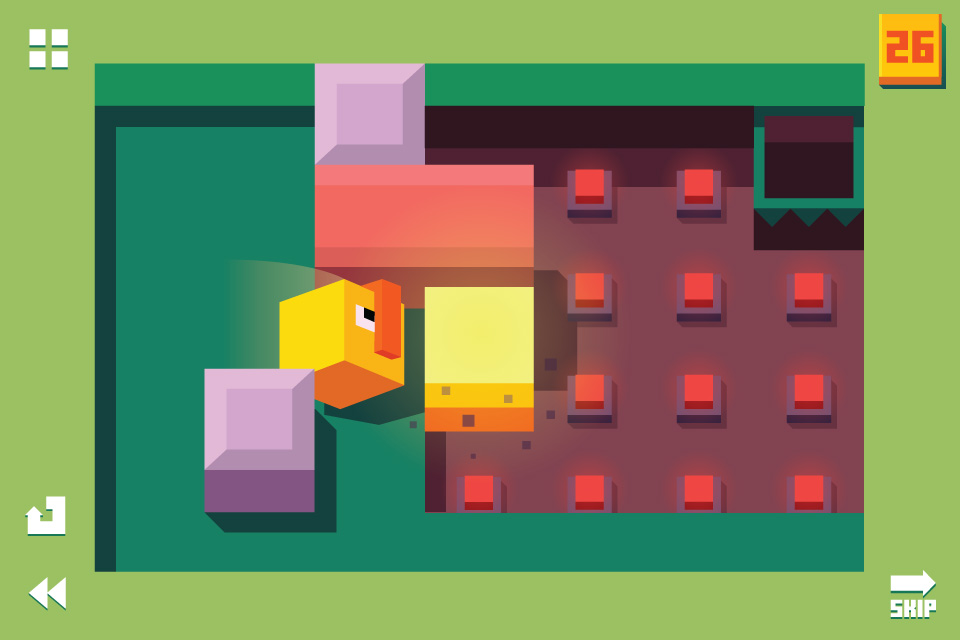 All of the tools and moves you have are designed to make you use them to create a path that you can eventually roll your duck head around on to leave the current level you’re in. Everything starts off easy enough but then quickly gets more challenging as you progress further into the stages.

Duck Roll is available off of Google Play for free and does contain optional IAPs as well.