Noodlecake Studios has released their newest title onto Android today called Try Harder. This particular game is all about trying harder. At what? Well, mainly trying harder to get as far as you can in the game before you end up dying. This is a fast-paced side-scrolling arcade platformer/endless runner hybrid title.

Basically you’ll need to have some pretty awesome reflexes if you plan to get far in this game. Players will be assuming control of your little character who can transform into a few different things, such as a rolling spiked ball, or he can glide across massive gaps using his little glider. No matter what, you’ll have a lot of different hazards to watch out for, whether those are spikes, lava pits, and your own bad timing. 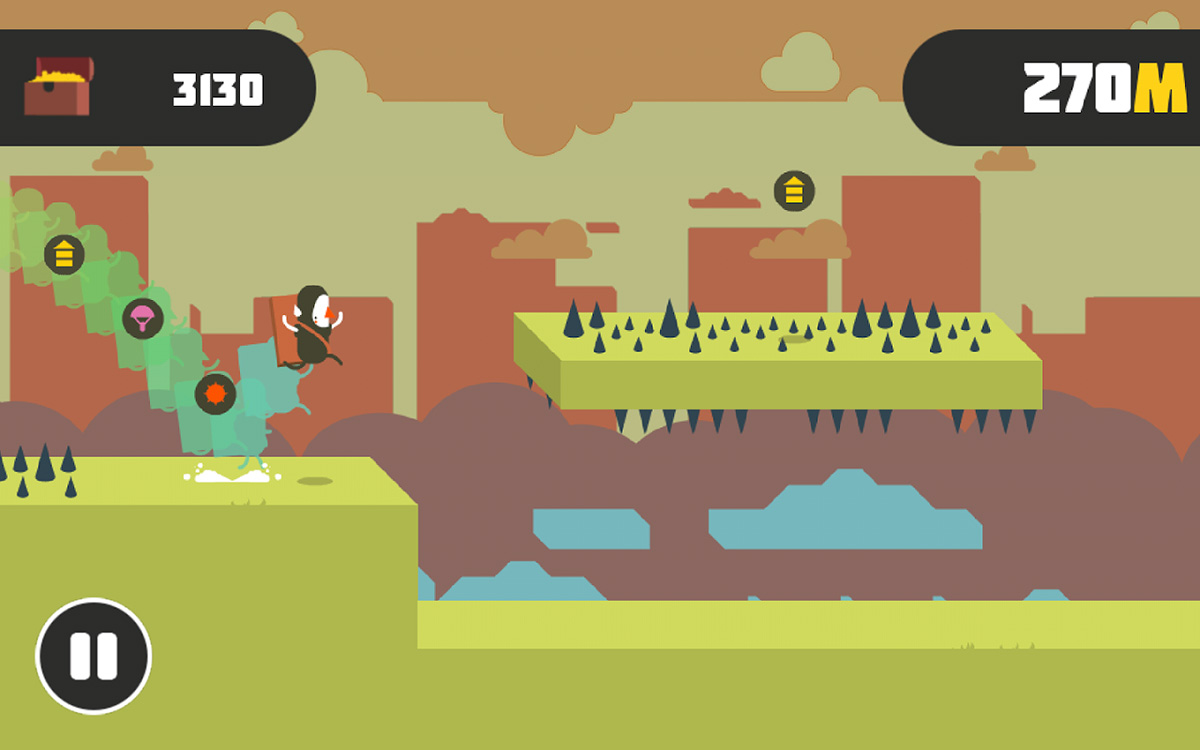 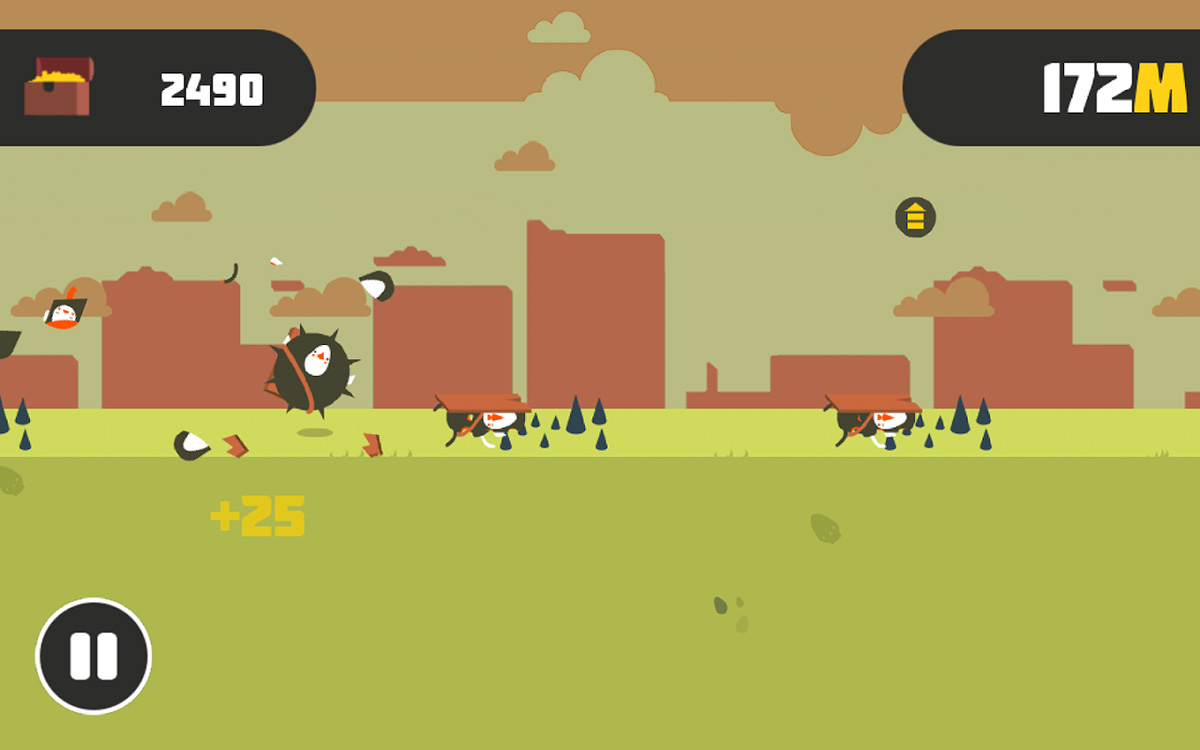 – Run, jump and glide through a horrible gauntlet of aesthetically pleasing death traps.
– Add to your trail of corpses with every failure, then trample them to victory!
– Grab power-ups to avoid traps and last a few more precious seconds.

One thing that is kind of fun with this game is that you can always see where you died previously. When you die your body stays on the ground. So, if you die a lot in one particular spot, there’s going to be a lot of bodies. Thankfully there’s plenty of power-ups available to grab along the way to help minimize said dying.

Try Harder is available off of Google Play for free and does come with optional IAPs as well. You can check out the game’s trailer below to see the game in action.