Officially called GodGames, players will be assuming control of their own fantasy-themed military, which will consist of a variety of troop types such as Dragons, Goblins, and so on, as well as controlling your own hero in the midst of battle. So you’ll actually have quite a lot to do each match instead of just worrying about your hero alone. As the story goes in this game, players will be controlling different lower ranks heroes/god who are all trying to be the Successor to the Throne of Gods. 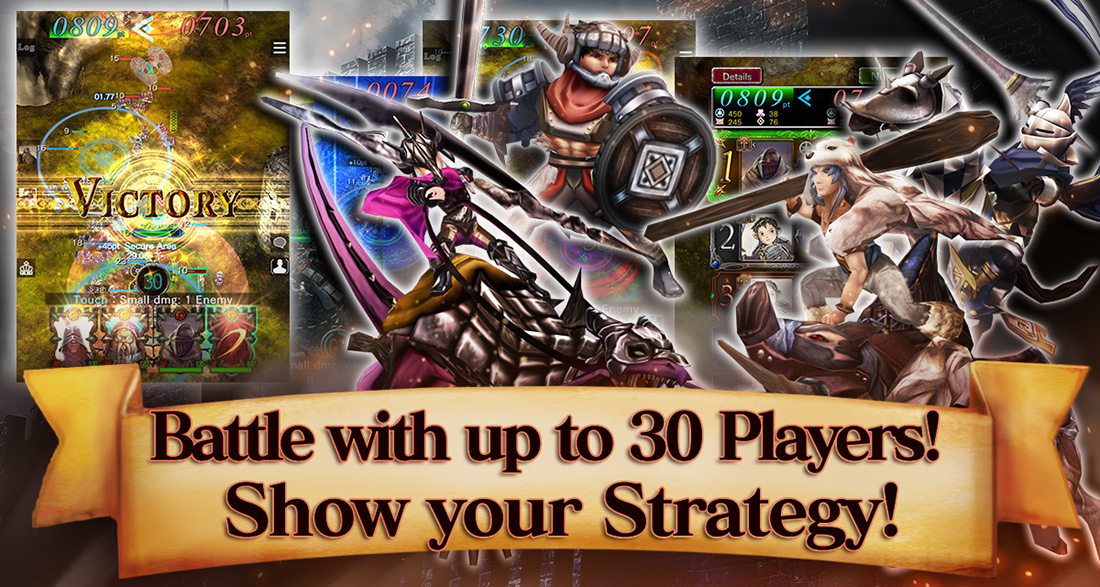 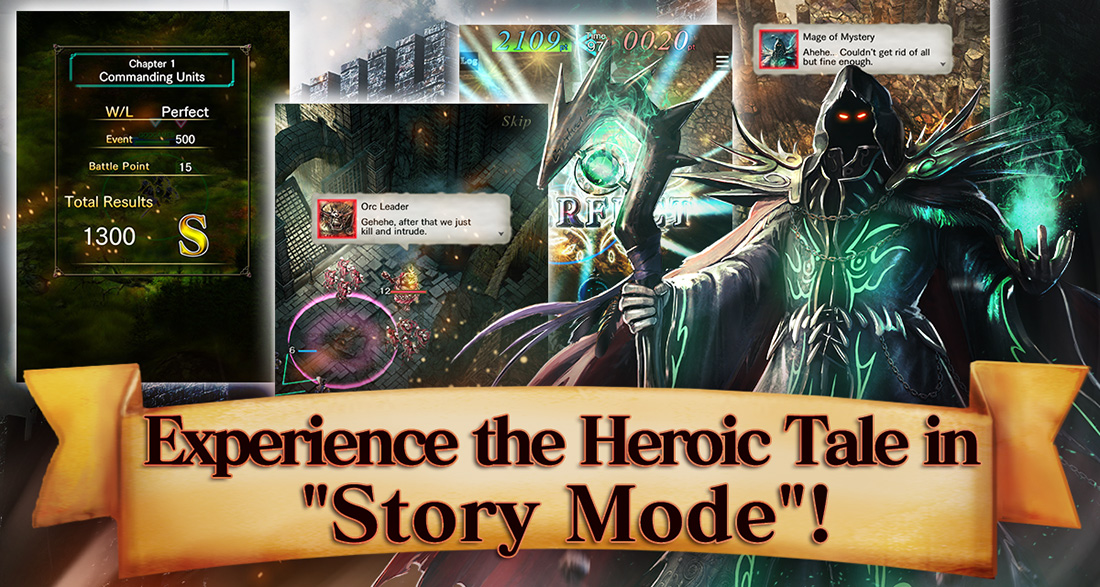 Matches in GodGames are limited to 3 minutes, which means you’re able to pretty much play anywhere at any time, as long as you have 3 minutes to spare. This also means that matches are very fast-paced. However, if you’re not into playing against other players, there is a long single-player campaign mode to work your way through. Troops in either game mode have their own traits as well, which will help boost other units in their group. Some of these may be stronger against other troop traits, or may be weaker, so there’s some strategy to that as well.

GodGames is available off of Google Play for free and does include optional IAPs as well. You can check out the game’s trailer below ahead of downloading it, although it doesn’t show too much of the gameplay.