Escape from dark depths via a balloon in Dark Ascent, now available from Google Play

Released by Cruel Byte, Dark Ascent is a new endless game that’s out for the Android Platform. In this game, players will assume the role of a nameless little creature, who’s looking to escape the eerie depths in which it is trapped, by pinning its hopes on to the balloon that it clings to, so desperately.

Dark Ascent features the silhouetted graphical style, with the protagonist and other objects in the foreground being very dark, causing the balloon and other secondary elements to stand out with their use of color. The game utilizes a single touch mechanic for players to control the ascent; to wit, the character hanging from the balloon will rise upwards as players keep their finger depressed on the screen, and will descend when no contact is made. No lateral movement is involved with this game. 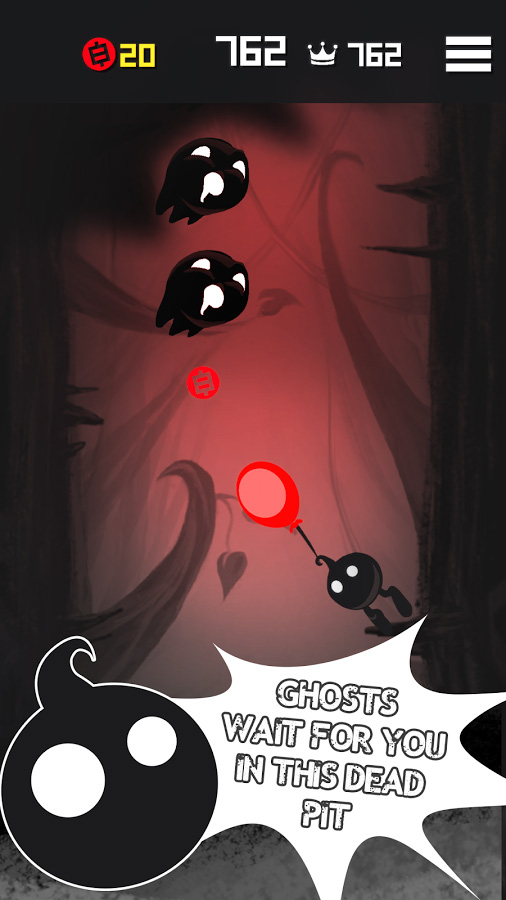 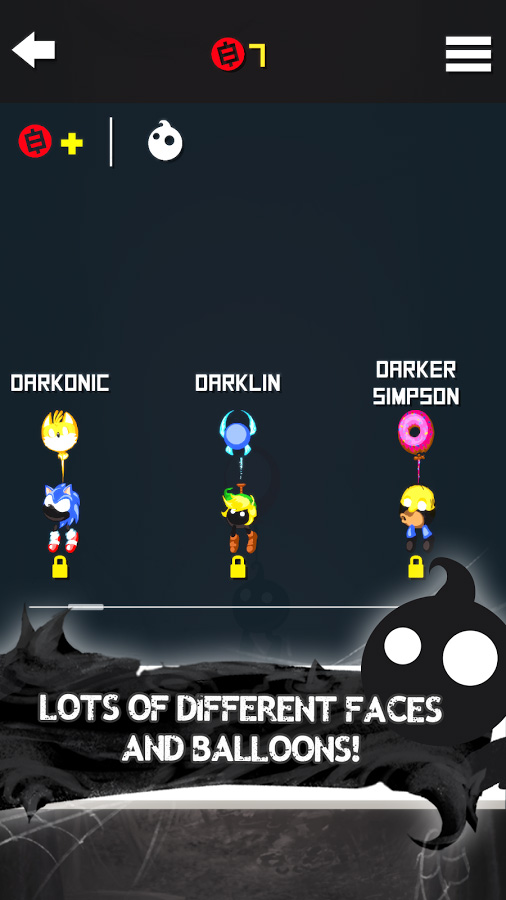 – Beautiful Tim Burton-esque scenario
– Lots of faces for your character and balloon
– More than 30 different challenges
– Compete with everyone in the world to see who reaches higher!
– More content being developed! Dark Ascent is available for free from Google Play.

As players drift upwards, different threats will approach from one side or the other, such as flying creatures or thorny branches. Players’ score will continues to rise commensurate with the height the balloon reaches, with play ending when the balloon is popped and the creatures falls back to the bottom. Players can customize their creature with a variety of skins available within the game.

The game includes both advertisements, as well as optional IAPs. Check out the trailer below.