UPDATE: Wednesday, August 3rd – 3:55 AM, PST: The wait is finally over. The latest Square Enix title in the Final Fantasy series has arrived for Android. You can download and install the game for free. The game does include optional in-app purchases. The graphics look top-notch. It will be interesting to see how the gameplay stacks up against other Final Fantasy games. If you have been waiting on this one like we have, the link to download the game can be found at the end of this article.

In case you missed our previous coverage regarding Mobius Final Fantasy, this is not a spin-off game but an actual full installment into the Final Fantasy franchise. However, like Record Keeper and Brave Exvius, Mobius Final Fantasy will fall into the free-to-play category with optional IAPs. As for the storyline, here’s what you can expect:

Mobius Final Fantasy is the story of a man who wakes up in a world called Palametia with no memory of his past. There, he finds himself tasked with bringing hope to the world by unraveling a mysterious prophecy around the legendary warrior of light. 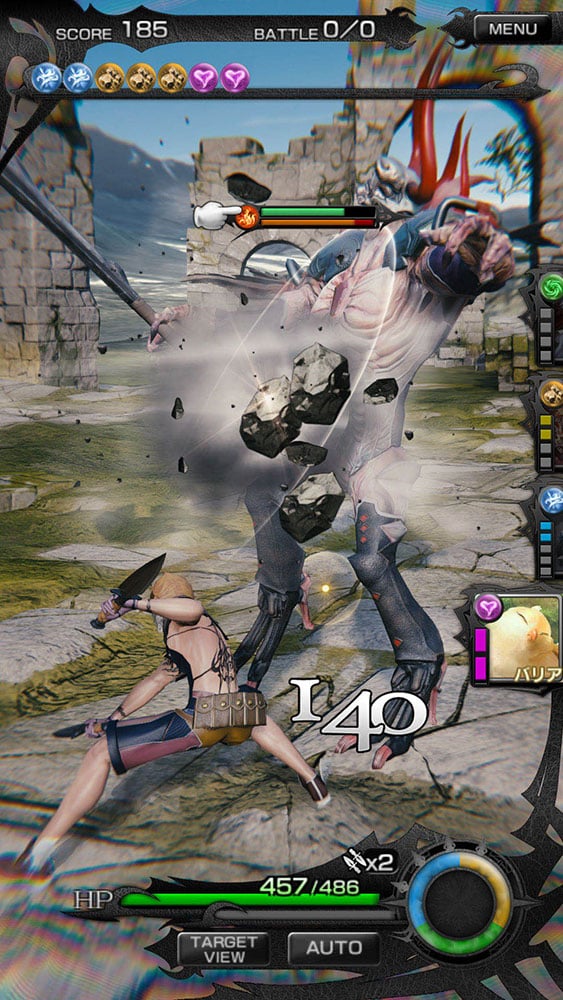 Since this is a full installment, players can expect features such as multiple skills and abilities to learn/use, lot of gear and items, leveling up characters, and meeting new ones while saving the world. You will have a selection of ‘jobs’ available as well, and so far the ones we know of are White Mage, Ranger, Thief, Dark Knight, Hunter, Knight, and Warrior. Combat will also be a bit different, which you can check out more in-depth in our previous article about the combat in Mobius.

Pre-registration is now open for those of you who want to get in on the action on Day 1. If you pre-register, you will get rewarded with Final Fantasy X-themed items, such as Tidus’s signature weapon, “Fraternity,” a Yuna character card, along with other special rewards when the game launches on August 3rd, 2016. You can check out the new announcement trailer below.