Explore the Himalayas as a 500 foot yeti in Verne: The Himalayas, now out on Google Play

Google Maps has been a dominant force in the online mapping market for some time now. In a move that seems to piggy back the popularity of Pokemon Go, Google has released a new mapping game called Verne: The Himalayas. In this game, players will assume the role of a yeti who’s eponymously named Verne, and stands 500 feet tall.

Players will be guiding Verne around the Himalayan mountain range, and will have a handful of different modes of transport available. For example, Verne can not only run, but also has a hang glider, hang from a balloon, and even has a jetpack at his disposal. Though the point of the game is for Google to connect a new and younger audience with their 3D mapping services, so the gameplay is more exploratory than anything else. 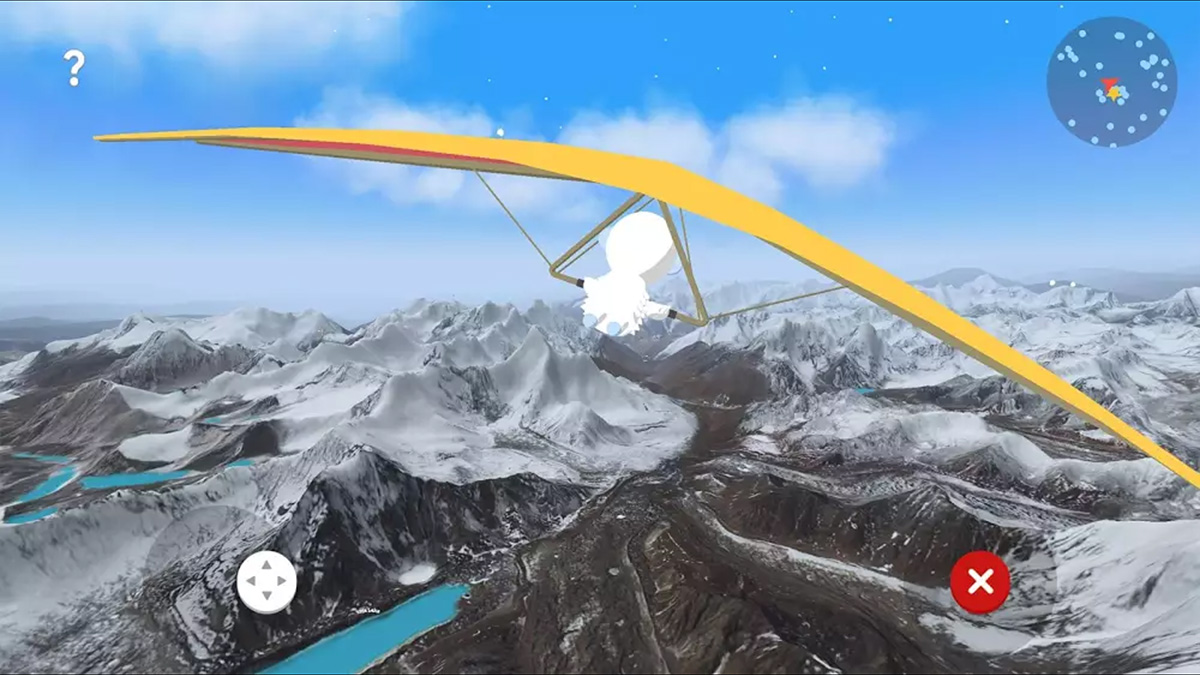 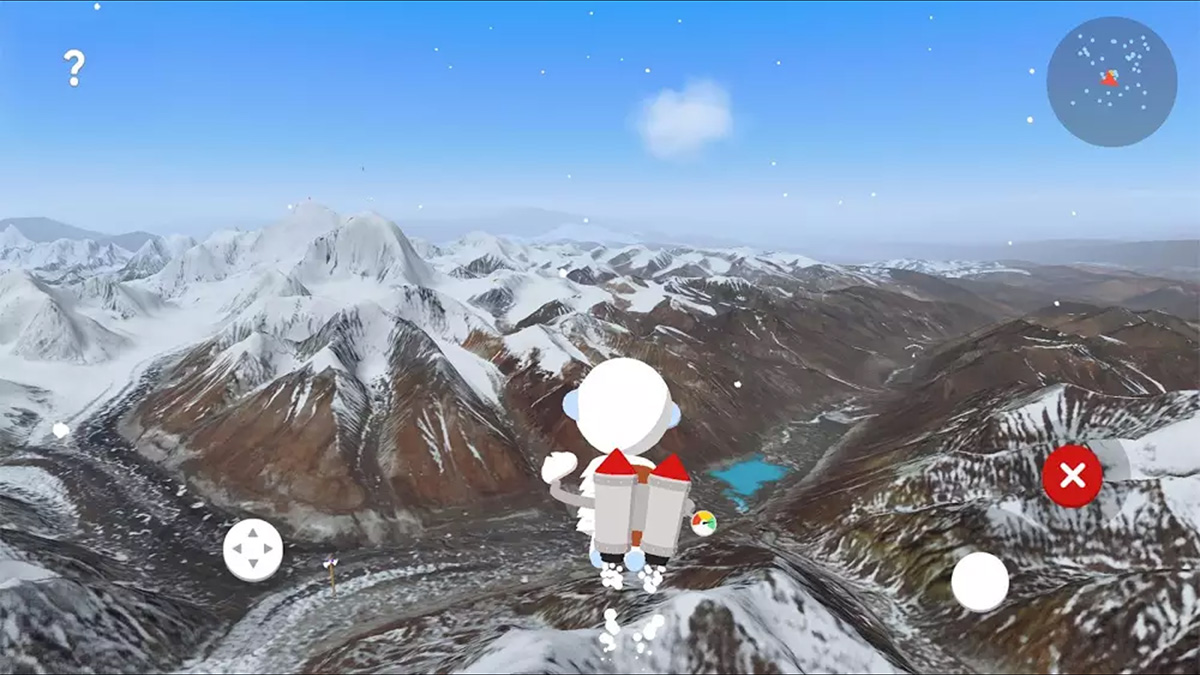 In that light, players will be able to interact with the wildlife around the mountains (such as argalis, or yaks), visit random spots (such as a gong that can be ganged upon), and so on. Verne: The Himalayas is now available for download at Google Play for free, and comes without any ads or IAPs. To see Verne in action, hit up the trailer below.