Hyperburner blasts into the Play Store. Bold, imaginative and fluid can describe this amazing tunnel runner.

Hyperburner arrived a few days ago for Android. It quietly sneaked into the Play Store. Don’t miss out on this well-crafted space tunnel runner. It is the creation of one talented individual named Patrick Cook, who is based in Sydney, Australia. The name of his studio is Bad Potion. What he has cooked up for your Android device is mesmerizing.

Everything about Hyperburner says triple A game development studio. From the sleek UI menu designed by Eva Godeny, to the finely-tuned one button controlling of the ship, that hurtles through captivating environments, and perfectly created music. It is all presented in a way that you would expect the game development team to be much larger.  You pilot different spacecraft through some pretty challenging, but gorgeous environments. I continue to be impressed by what indie studios are bringing to the table when it comes to well-crafted and enjoyable games. Go indie! 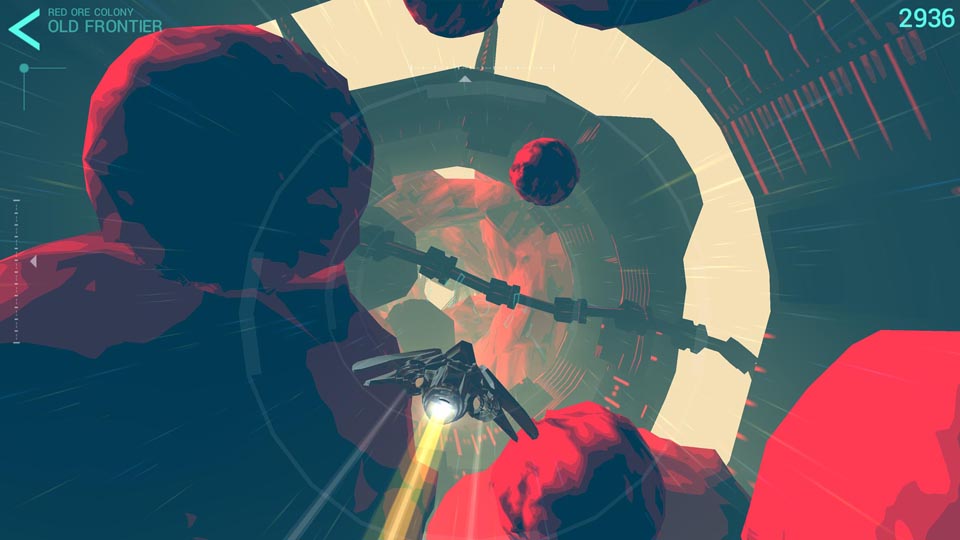 “A high speed infinite flier set in a distant colonial solar system. Master a series of dangerous courses through asteroid fields and grand industrial infrastructure. Built for mobile with a simple one-touch interface for steering, playable in portrait or landscape.” – Bad Potion

We were able to get in on the beta not too long ago for Hyperburner. The game was finely-tuned then, so we knew it would be great upon its final release. You pilot different spacecraft by simply touching your screen. If you lift your finger up from the screen, the game pauses. When I was discussing the game with Mr. Cook, I told him the game would be perfect to play with an old Microsoft Sidewinder joystick, which was popular back in the day. He agreed, but not Microsoft Sidewinder available for mobile devices these days. Ahhh…the good old days of Microsoft hardware. Firing up the game, you instantly get that feeling that you want to actually pilot your craft in the worlds that have been created in the game. 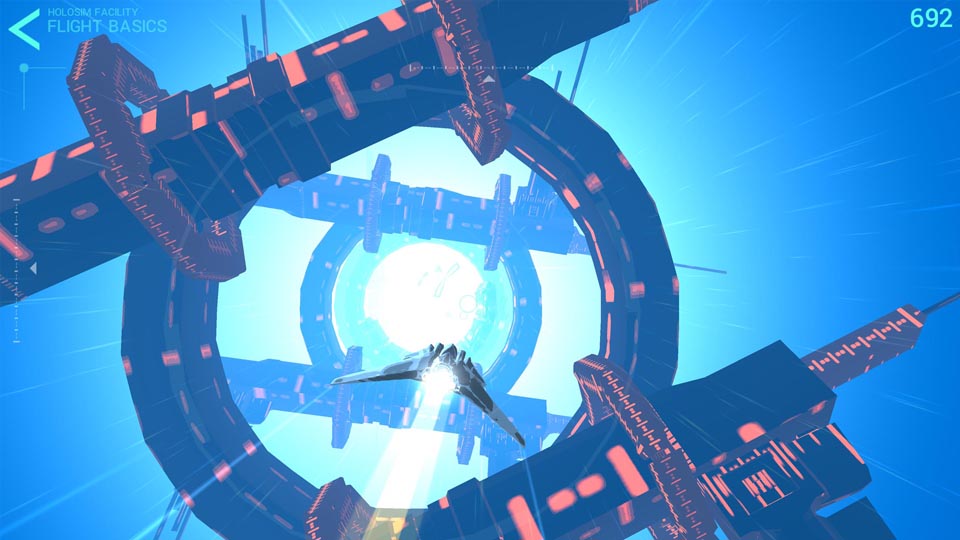 The game is not an endless tunnel runner, but is level-based. You will traverse through some narrow corridors of space, barely scraping the edge of your vessel, hoping beyond hope that you will make it through each level. Almost a threat to your pride, if you meet your timely end by crashing into an obstacle, the percentage complete shows up at the end of each run. It is almost haunting to know that you have reached 94% multiple times, and still haven’t made it through just yet. When you do make it through, there is a real sense of accomplishment, as some of the levels are definitely tough. If you crash and burn, which you will, it won’t be because of the controls. The controls are perfect. The nimbleness of the craft is amazing, considering it is all done with a simple touch of the screen. The animation and movement of the ship is enjoyable to watch.

The games graphics, soundtrack and controls are spot on. It plays well in portrait mode and landscape mode. I don’t enjoy playing games in portrait mode generally, but portrait mode is my preference with Hyperburner.  Everything about how the game works is silky smooth.The user interface is simple, elegant and a bit modern, which I like. The game’s components come together in a package that is worth paying for. Yes, the game is a premium-priced title. 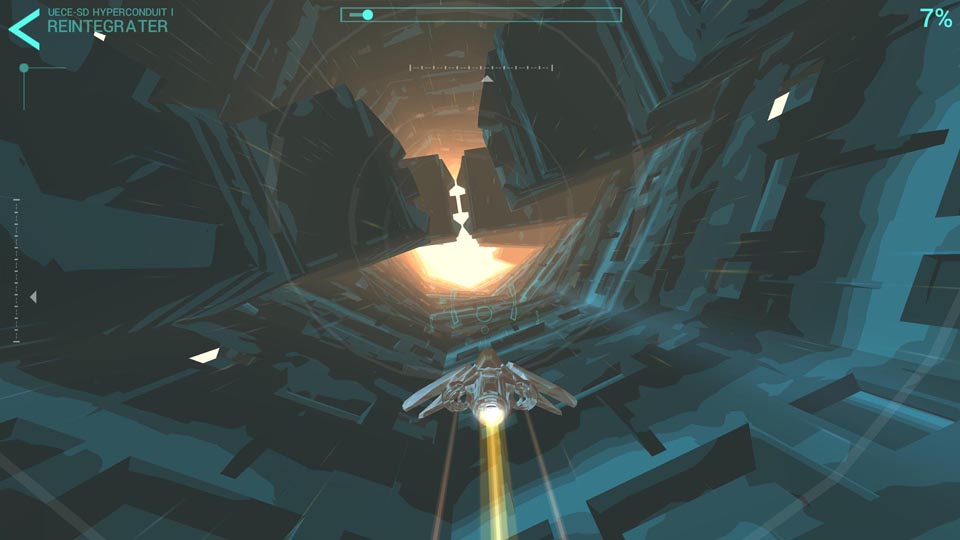 You can purchase Hyperburner for $2.99  You don’t have to worry about ads or an in-game store. The purpose of this game is to show off your piloting skills. Can you make through the 30 different levels? The game looks great, plays great and is worthy of your hard-earned cash. Hyperburner is integrated with Google Game Play Services with 20 achievements to unlock and leaderboards to compete on with your friends. Get ready to get that Top Gun feeling as you fire up this great game from Bad Potion! You won’t be disappointed by what the developer has created just for you.