Originally released for PC, To The Moon is a role playing game that was developed by Freebird Games. The story revolves around the dying wish of one Johnny Wyles, whose desire is to go the the moon. Players will follow the story of protagonists Drs Eva Rosalene and Neil Watts, who work for the Sigmund Corporation.

This company is able to insert artificial memories into people’s minds, though this is only allowed for those on their death beds, as this process tends to conflict with legitimate memories. Players will follow the doctors as they progress back in time through the memories of Wyles, learning more about him, until they reach his childhood and attempt to insert the desire to go to the moon. 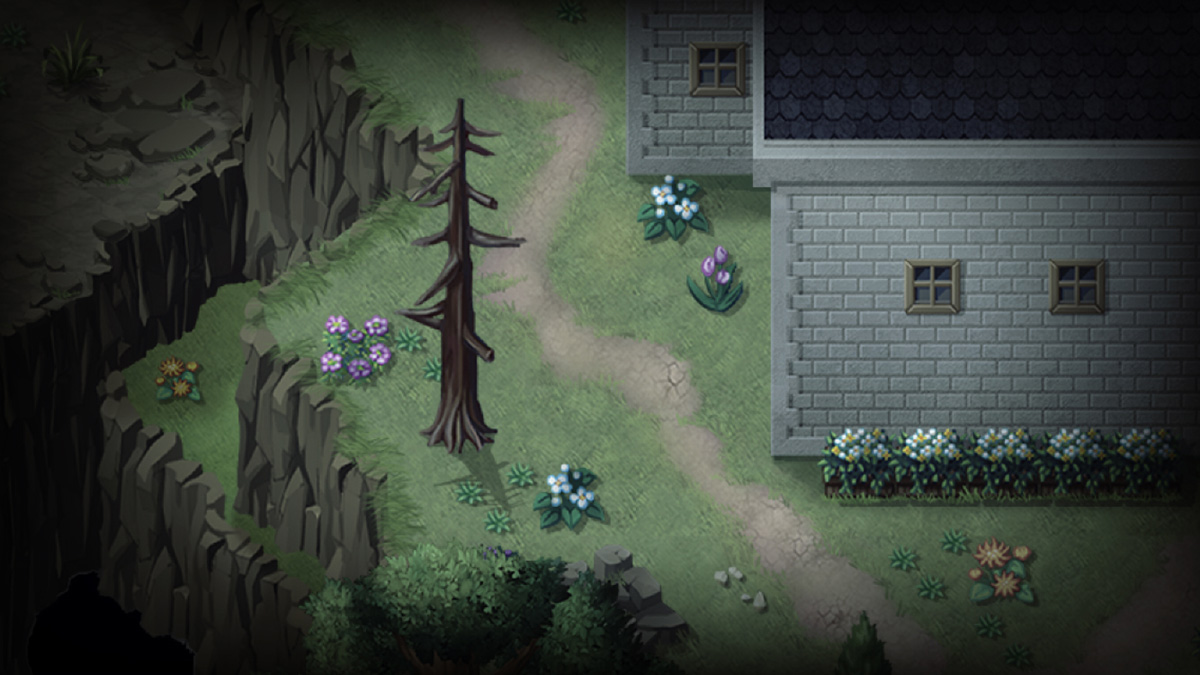 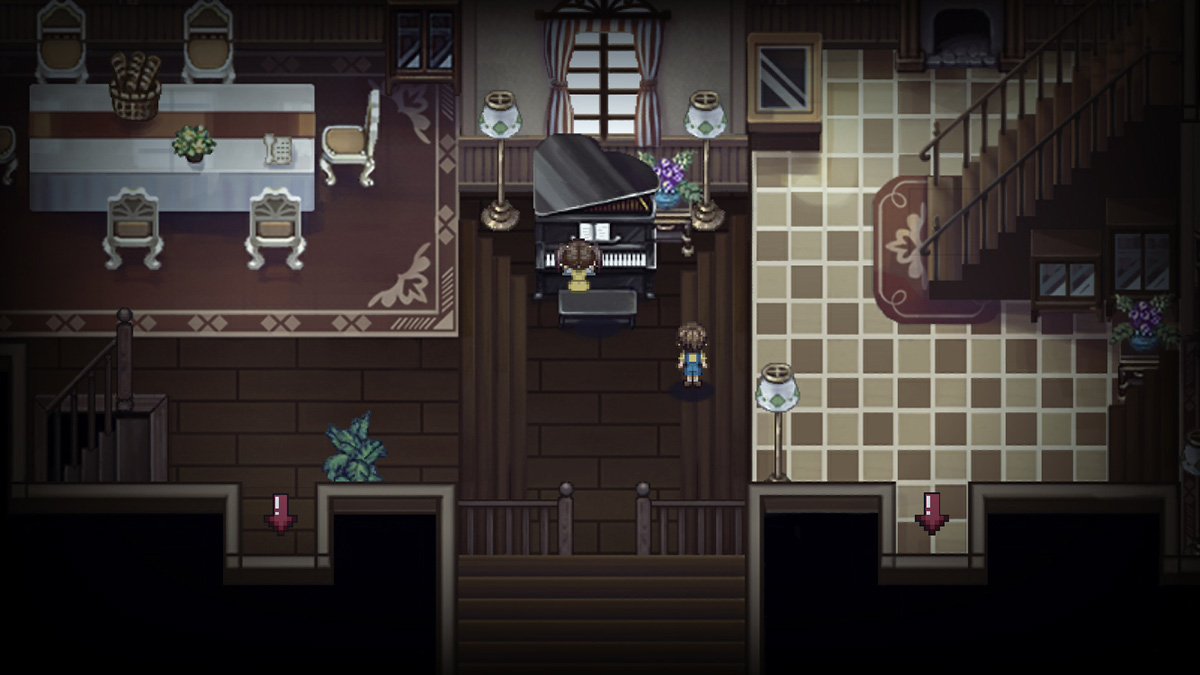 When the procedure fails, players must resolve the problems that arise from it. The gameplay focuses around connecting memories, in order to travel between them better, and this is accomplished by changing objects, events, et al, around in within the memories, to align them more closely with the ultimate goal. The game’s visuals are set to be remastered, including updated mechanics and a softer visual design.

To The Moon is slated for release on to Android next year. No specific date or pricing info was released at this time. The game normally runs $9.99 on Steam, but we’ll have to wait and see when it’ll drop, and if it’ll be a different price.