Sentinels of the Multiverse gets updated and now supports Android phones

Sentinels of the Multiverse is a comic book themed co-op card battler that was originally released onto PC as well as tablets. However, when it launched it wasn’t available for Android phones, but all of that has changed as of this morning. Now you can download and play this game on your Android phone thanks to the inclusion of phone support in today’s update.

For those of you not familiar with this game, Sentinels of the Multiverse is a combination of multiplayer TCG title and comic book series all wrapped into one game. Players will literally be fighting through the pages of a comic book as one of the main characters. Everything takes places in the world within Sentinel Comics, which was created by Christopher Badell and Adam Rebottaro. You will be taking control of up to five different superheroes, which you will be using to fight off super villains, their minions, and all sorts of other bad guys. All of this takes place in a “host of highly unpredictable, occasionally helpful, but usually hostile battle environments and scenarios”. 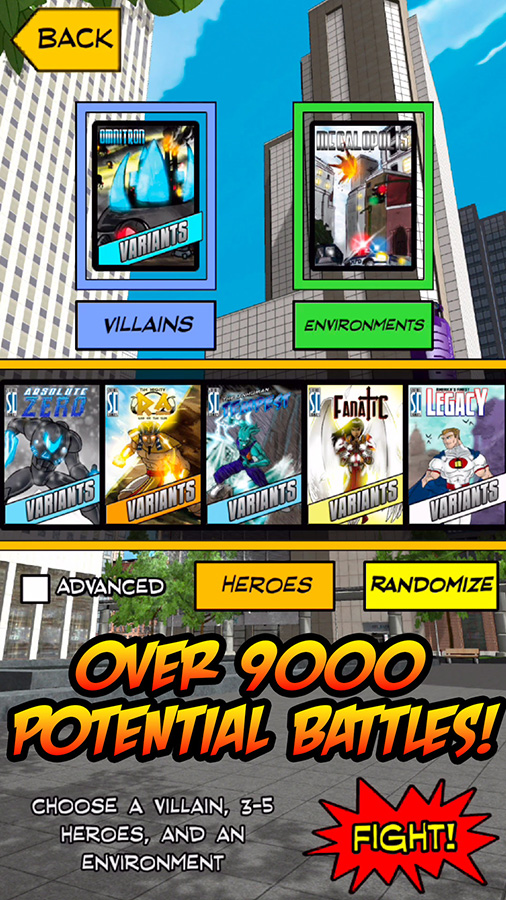 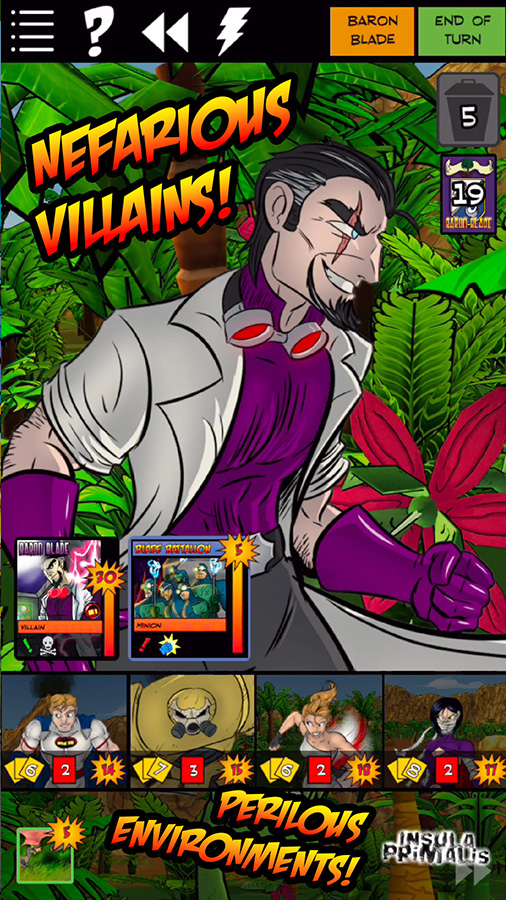 Sentinels of the Multiverse Features:

Depending on how you want to play this game, you can either run through it solo in single-player mode, do pass-and-play with friends on the same device, or jump onto the online multiplayer mode which has cross-platform support. All heroes and variants of them can be unlocked through the secret Sentinels storyline-based challenges. All of the rules & interactions in the game have been adapted and tested by expert Sentinels players, as well as the designer himself. 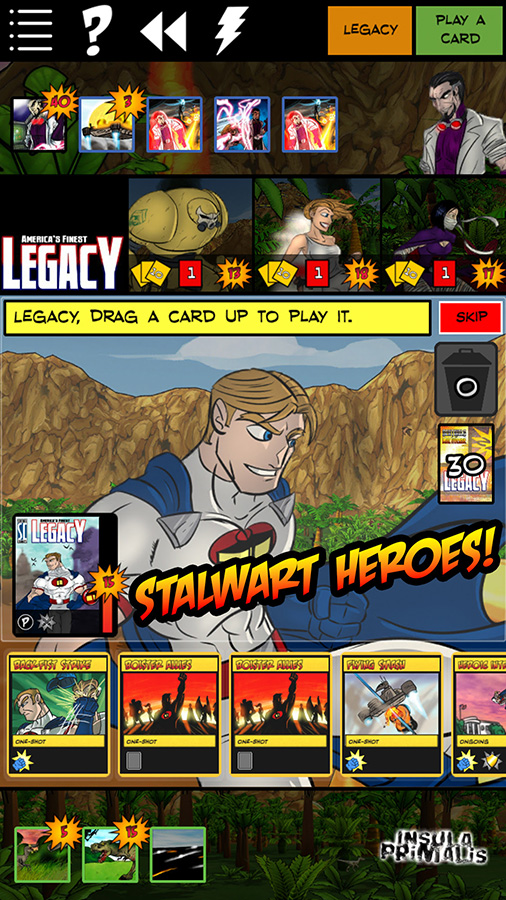 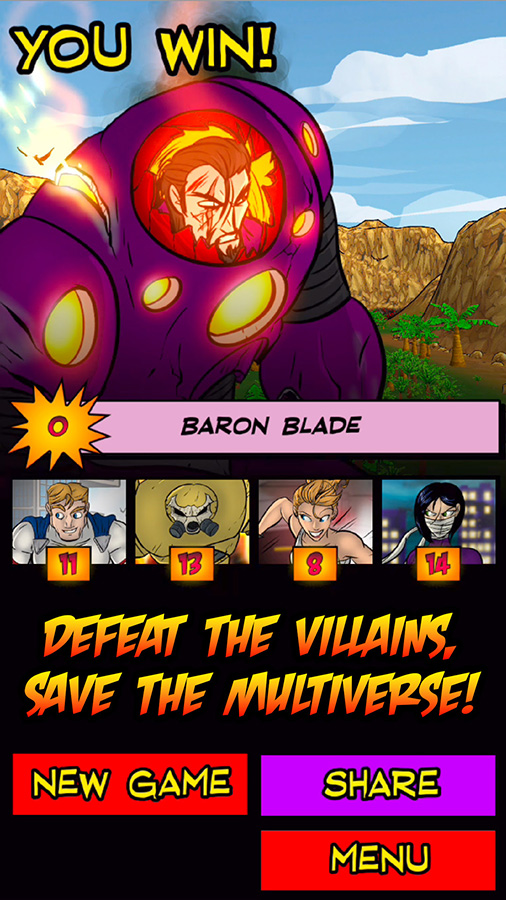 Sentinels of the Multiverse is available off of Google Play for $2.99 for both tablets and phones now. The $2.99 will get you the original game, and you can also buy expansion packs through IAPs. There’s quite a few expansion packs that have come out since the game’s release. You can get most of them with the Season 1 Pass, which nets you the first 4 expansions and 3 mini-packs. Those, and others, are also available individually. You can check out the game’s new trailer below. 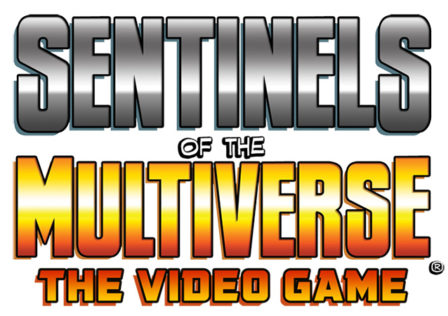