Episode 2 of The Aetherlight: Chronicles of the Resistance is now available for download

Developers Scarlet City have announced that they have launched the second episode for their RPG called The Aetherlight: Chronicles of the Resistance with today’s new content update. Officially titled Episode 2: The Resistance Takes Flight, players can expect to find all new storylines and content to work their way through, all of which is still located within the original game’s Steampunk world.

If you are not familiar with this series, The Aetherlight has a pretty unique concept to it. Players will be living through the retelling of the more epic Biblical stories, but all of it takes place in a steampunk world instead of a more realistic one. You’ll have to complete quests, solve puzzles, learn a variety of recipes for crafting items and other gear you may need, and more. 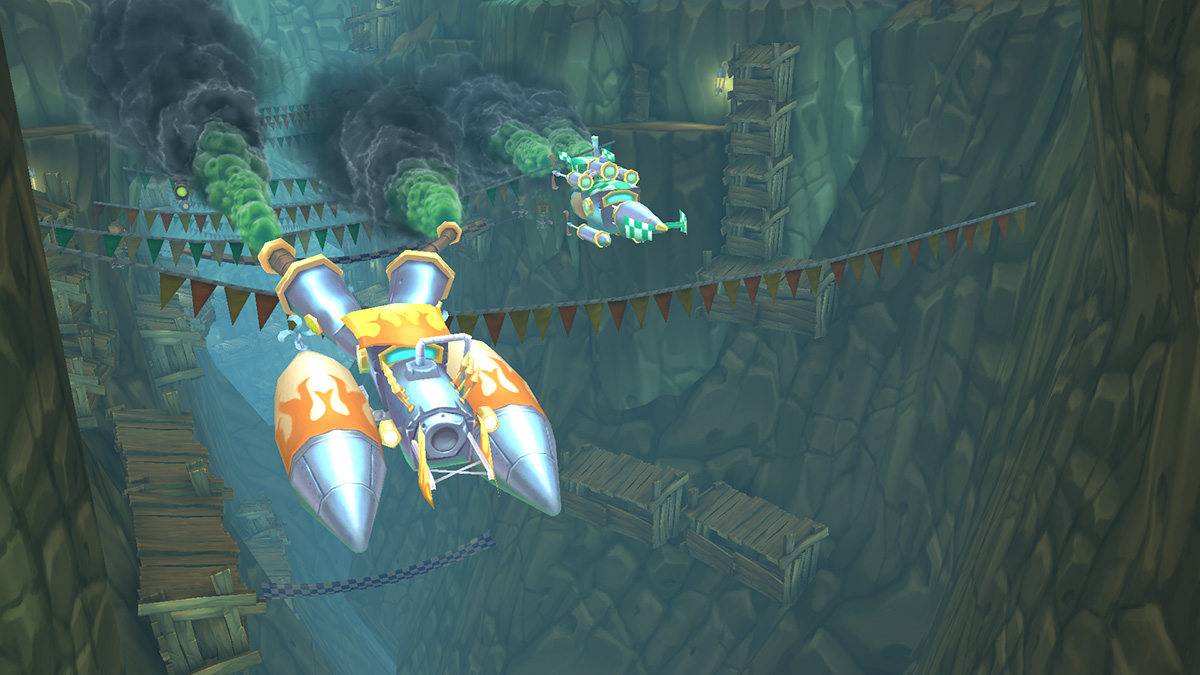 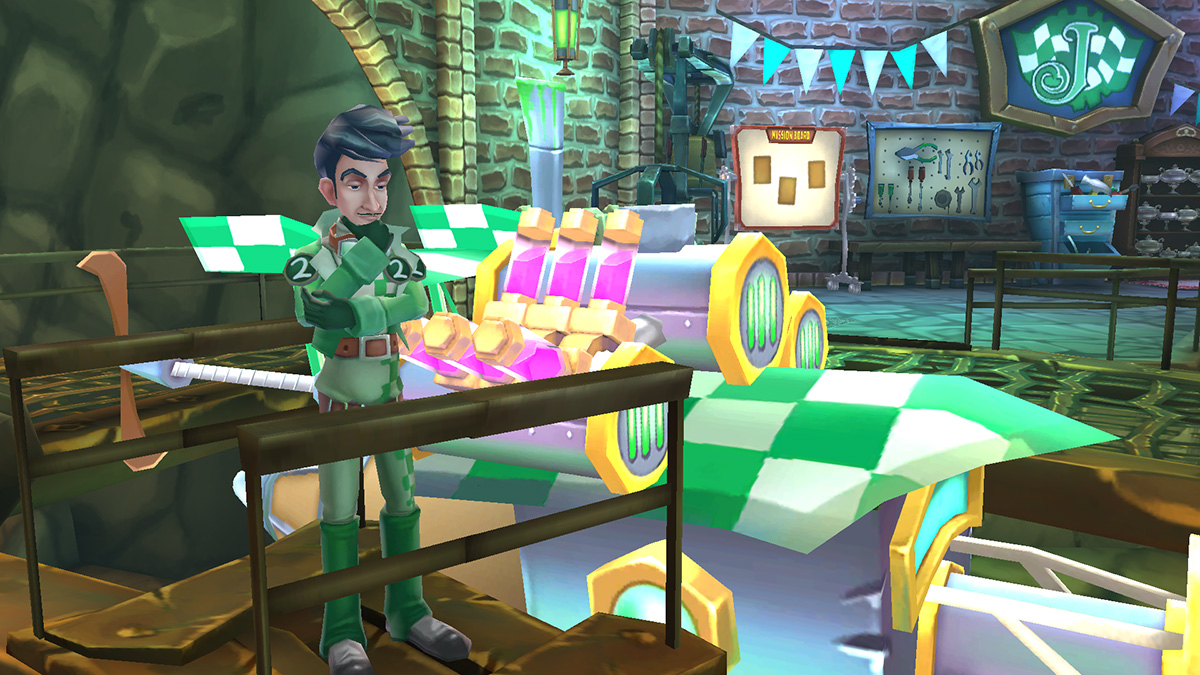 Players will be taking control of a character who has joined the resistance with the goal of fighting against an evil emperor who currently commands your homeland called Aethasia. All of this can only happen once you’ve put The Great Engineer back in power on the throne. The land itself is actually covered in a fog that is corrupting the land, so that will be the first task the Resistance needs to complete, getting rid of said fog. All of this is wrapped up in some pretty solid visual eye candy.

Episode 2 takes the Resistance’s fight against the evil Usurper to the air, which means it is time for Steampunk airships. With some of the Great Engines already rebuilt, you’ll need to power up the ones around No Man’s Landing. To do this, you will need to enlist the help of two volatile brothers, racers in the Aethasian underground Airship Racing League. You will have a pretty good challenge ahead of yourself just getting these two brothers working together civilly. 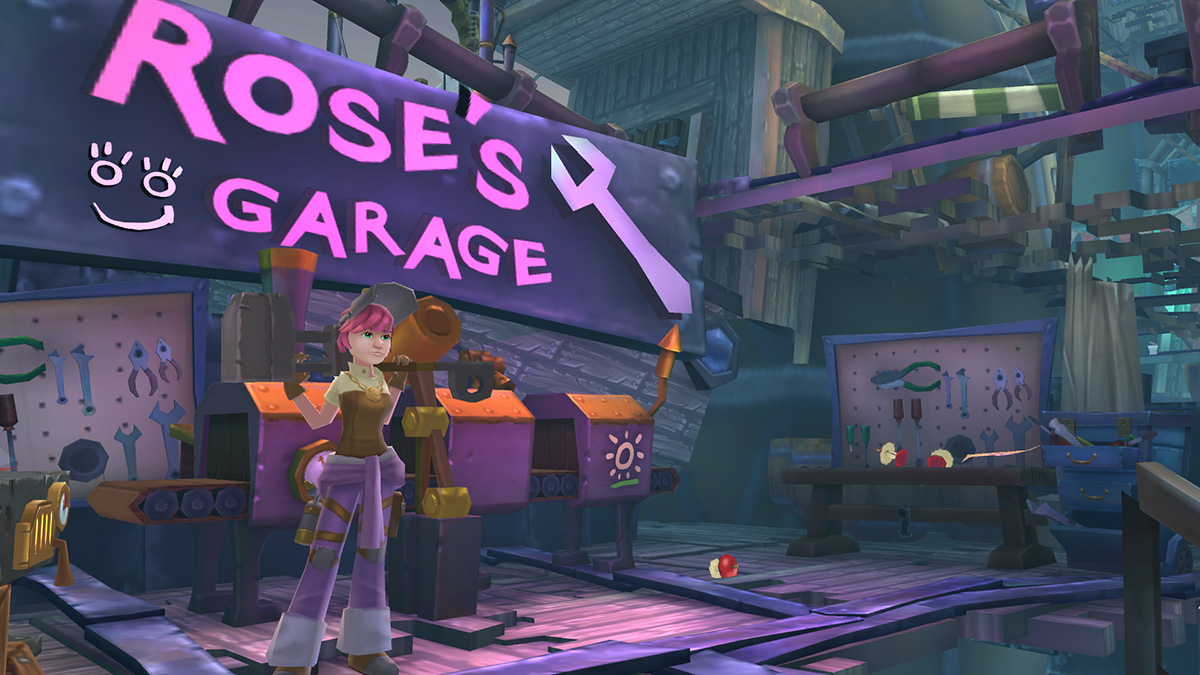 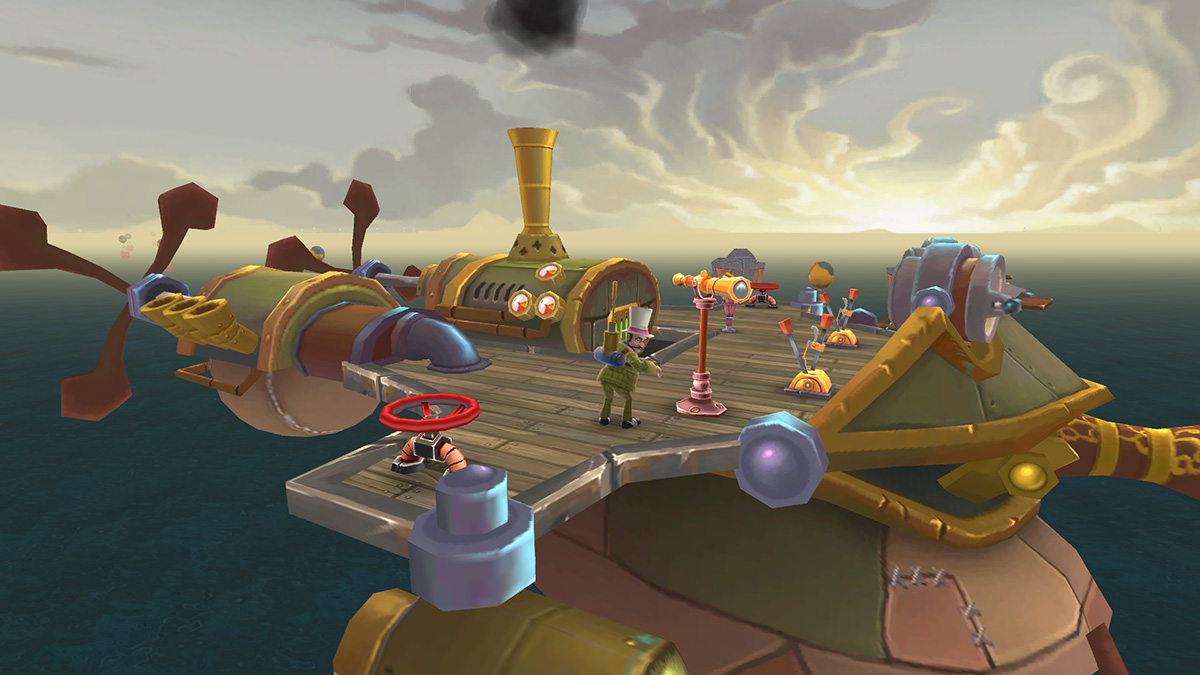 Episode 2: The Resistance Takes Flight has a lot of new quests complete, weapons and armor to find, new costumes, rewards, locations to check out, and more. The Aetherlight can be downloaded off of Google Play for free, and Episode 2 can be purchased within the game itself as a singular IAP for $9.99. You can check out the game’s trailer below to see some of the gameplay in action.