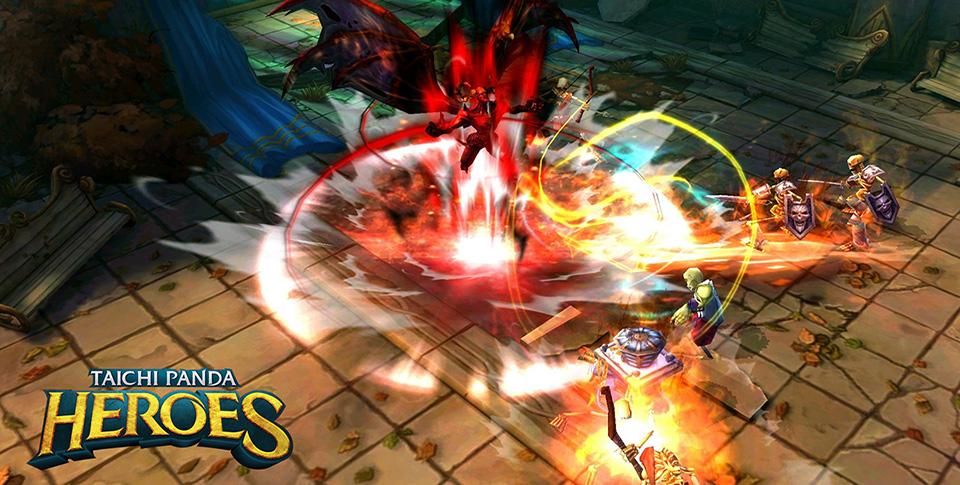 Snail Games has pushed out a new update for their newest Taichi Panda game called Taichi Panda Heroes. This update, officially titles Factions Showdown, brings with it two new playable heroes for players to unlock and level up, new PvP content, as well as other new co-op content to get through.

The two new playable heroes arriving with this update are Maelor and Orchid, each also having their own fighting style and weapons/armor they can use. For those of you running through the single-player mode in Taichi Panda Heroes, chapter 13 has been added and opened up for you to work through. If you’re collecting mounts, there is a new one to try and get called Chomper. 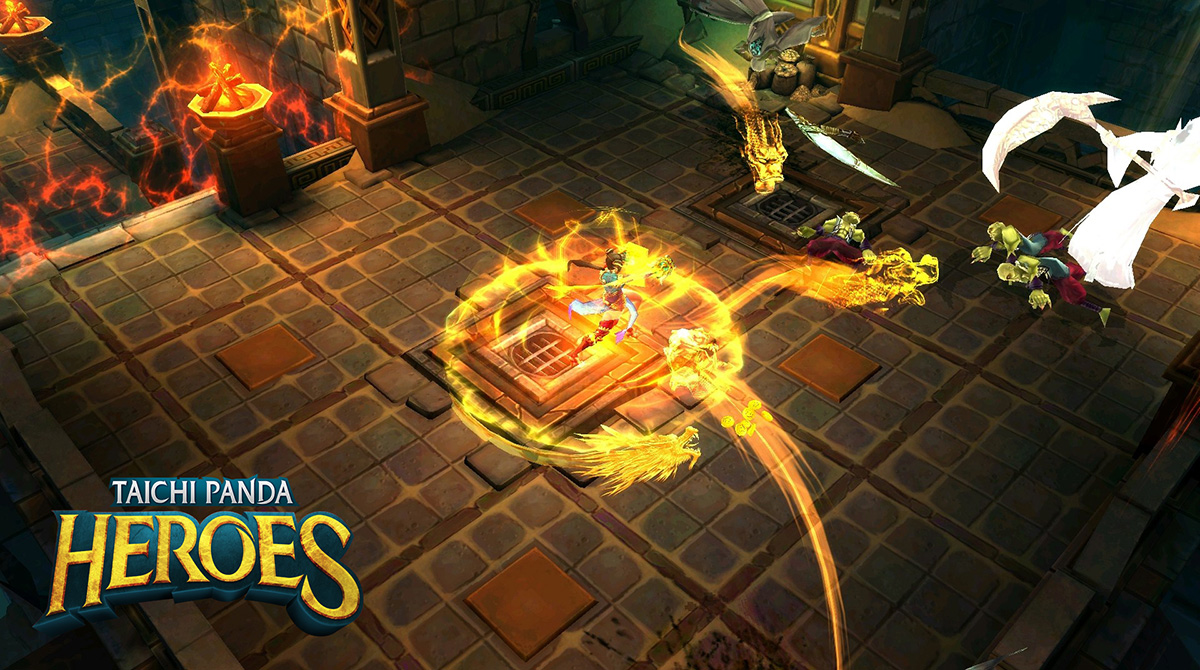 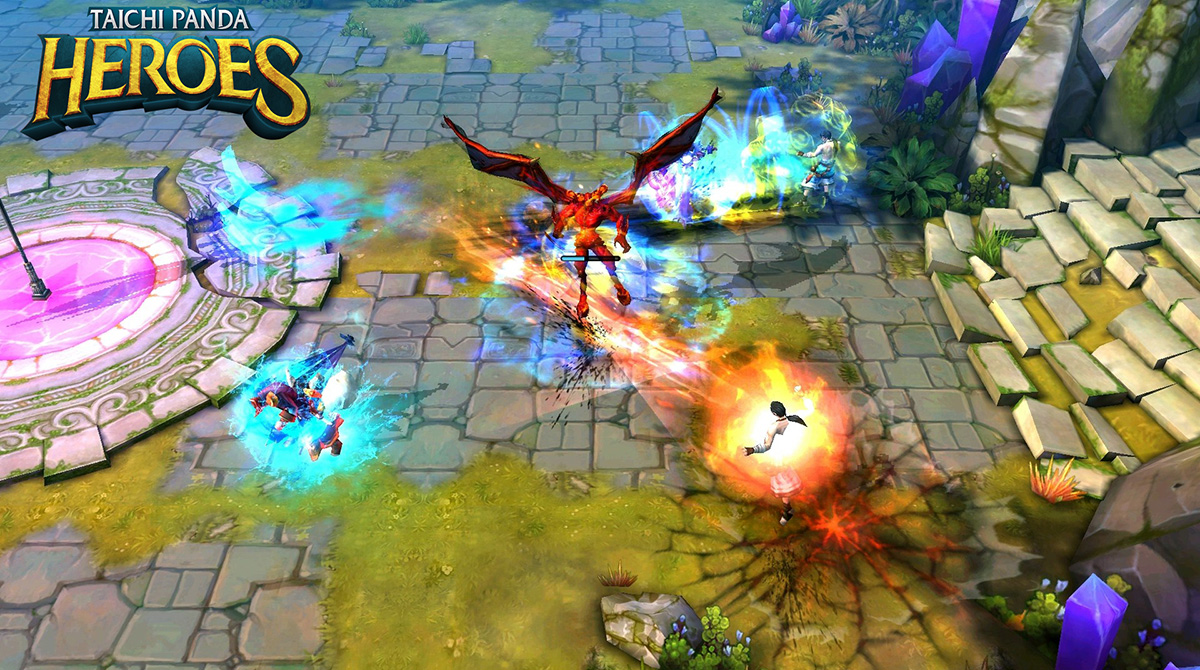 As for the more multiplayer focused content, there is a new cross-server PvP tournament called the Champion’s League, as well as a completely new Faction-based battlefield mode for PvP’ers to try out. Both of these new PvP additions also have their own new rewards for players to try and earn. Lastly, the level cap for all heroes, mounts, and teams has been raised to level 85.

If you have Taichi Panda Heroes installed, you can now download the Factions Showdown update off of Google Play. You can also check out the trailer for this update with the video below.