The Suicide Squad has made its debut in Injustice: Gods Among Us 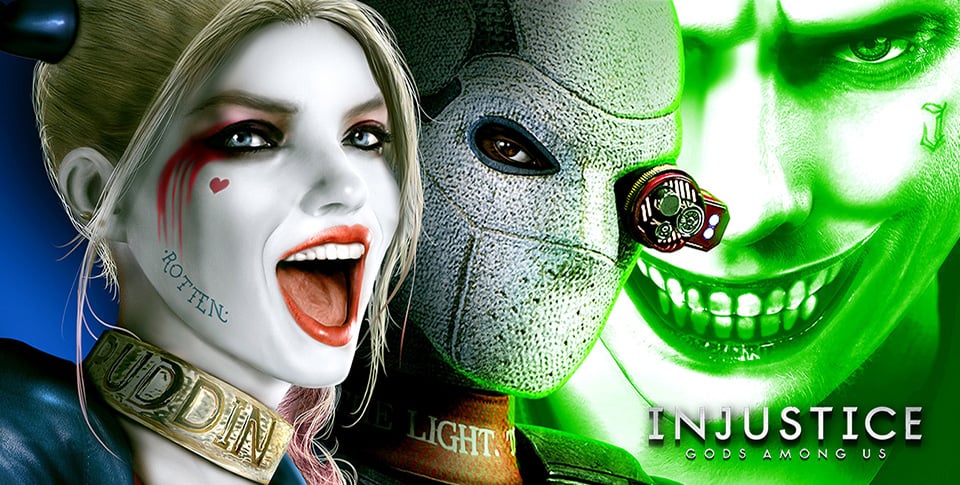 Suicide Squad’s official movie has finally been released into theaters today, and with that there also happens to be an update for at least one game where members of the Suicide Squad will be appearing, and that is Injustice: Gods Among Us. According to Warner Bros, this is the biggest update to hit the game in over a year. 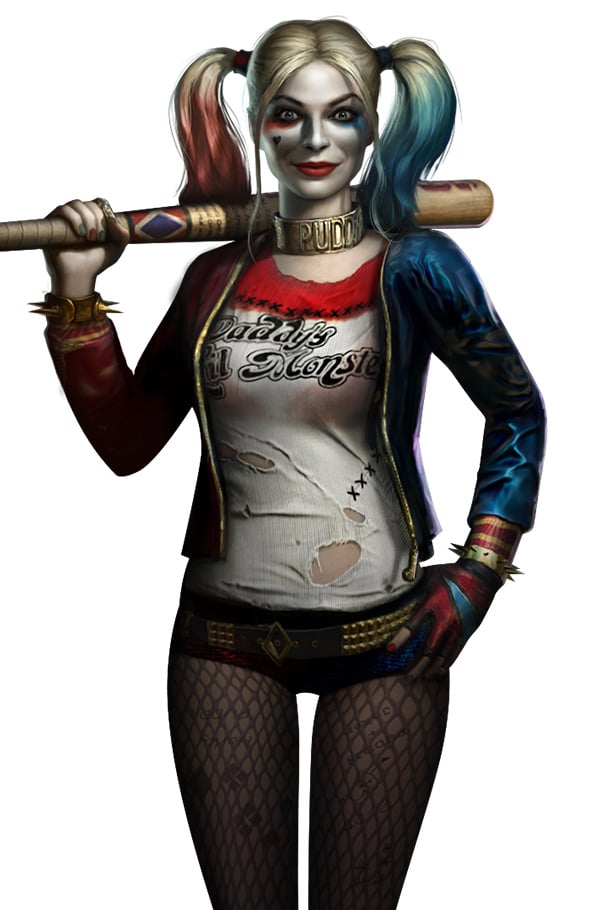 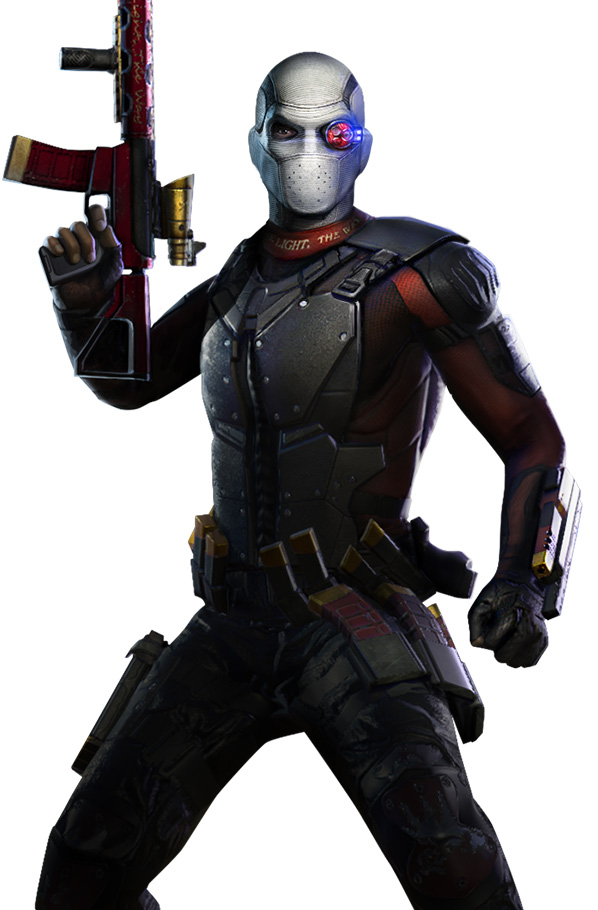 Of course whenever you have new characters and a new theme added to a game, you’ll have other content being added as well too. There are new challenges and new MP Seasons to work your way through. There’s new epic gear to try and collect as well as new companion cards.

Everything in the Suicide Squad update for Injustice: Gods Among Us is now available for download off of Google Play. If you don’t have a copy of this game, you can pick one up for free as well.