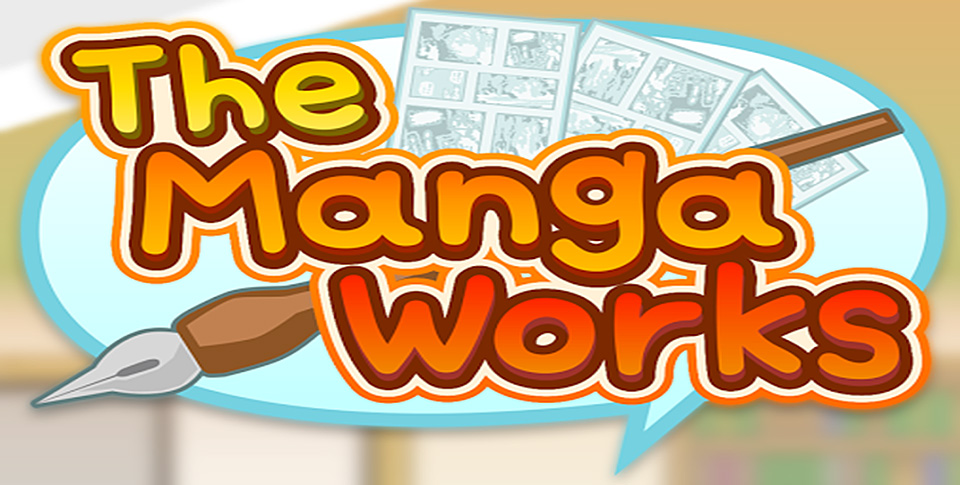 Kairosoft has pretty much made themselves the king of retro-style sim games on Android and the company has released another one onto Google Play called The Manga Works. However, instead of running some sort of business, like in most of Kairosoft’s titles, this one has players taking on the role of a fledgling manga artist.

You’ll be starting out as a manga artist looking to break into the world of manga comics and shows. You’ll start off with a small room, barely furnished, with a pen and some paper. From there you will need to figure out the best way to break into the industry, boosting your career, and hopefully making you famous. Once you begin creating your works of art, you’ll be pitching it to publishers until you score a good deal. 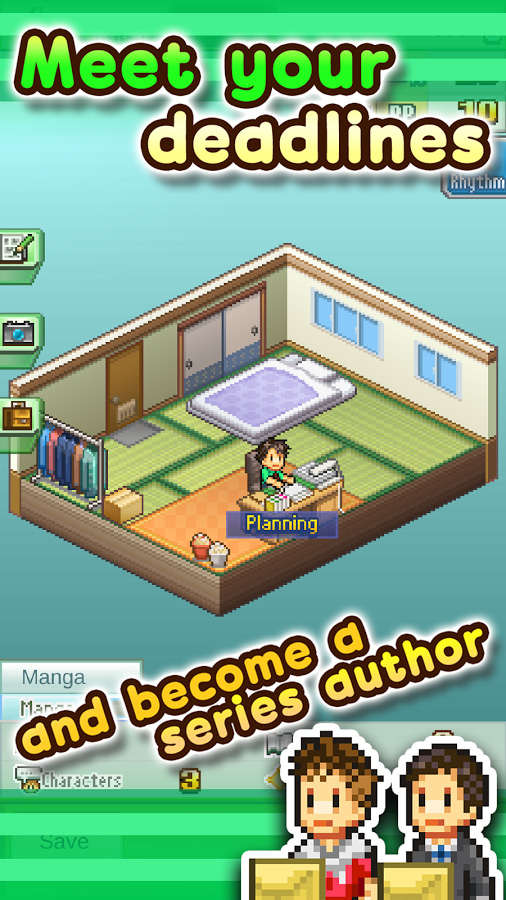 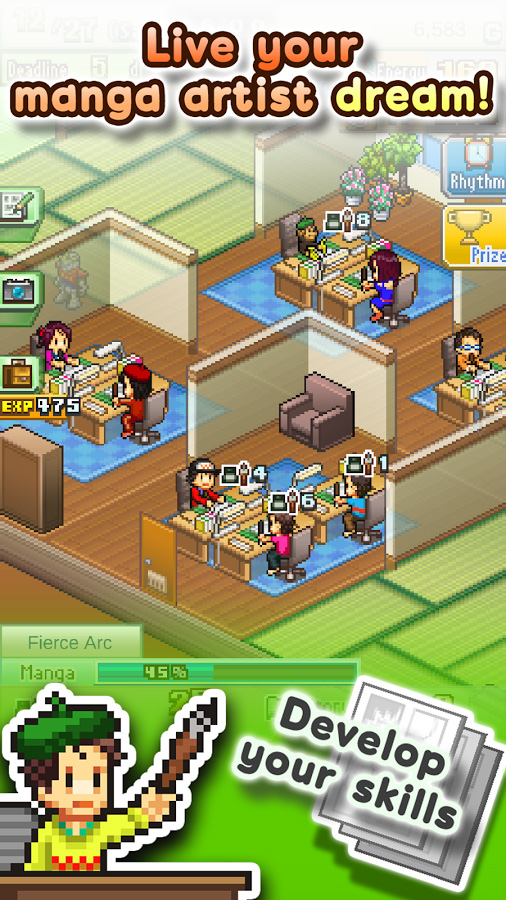 Between your stories you will need to go out and look for inspiration on upcoming issues, or a whole new series/storyline. You’ll also need to make up new plot points, all of which will then be used to draw your next piece of work. As you progress through this game, you’ll be earning experience points which can then be put towards enhancing your skills, whether it be drawing, storytelling, and other skills needed to become a famous manga artist.

All of this is wrapped up in Kairosoft’s usual pixelart for the visuals. If you’re a fan of Kairosoft games, you’ll probably want to check this one out as it is a bit different than their usual titles. The Manga Works is available off of Google Play for $4.99.