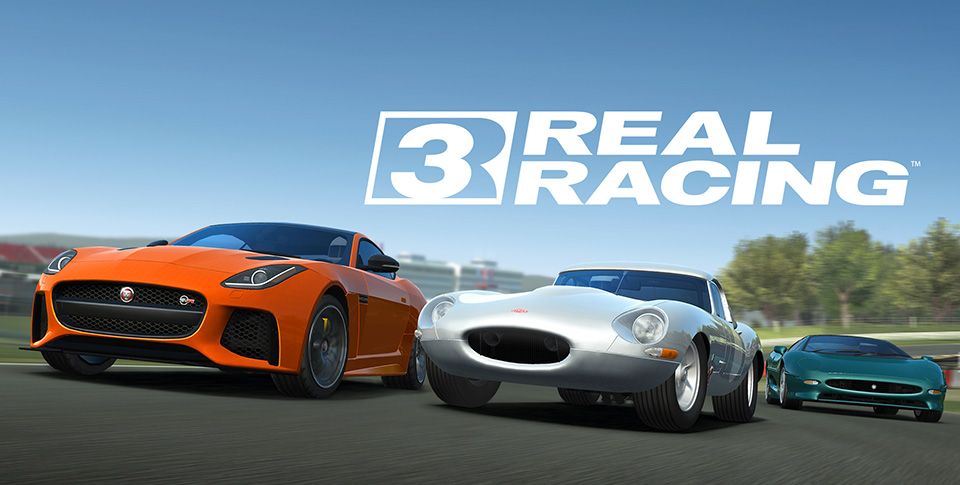 Real Racing 3, published by EA, has received an update called the Evolution of Jaguar. This update brings with it six new limited-time events where players can compete for a chance to win in-game high-performance vehicles from Jaguar, Porsche, Mercedes-Benz and Dodge to add to their collection.

The six limited events are spread out over six weeks, with each event having its own week dedicated to it. This way players will be able to properly concentrate on each event they want to participate in. Each event has their own prizes as well, so you don’t have to compete in every single one of them. That is, of course, unless you want all the cars. 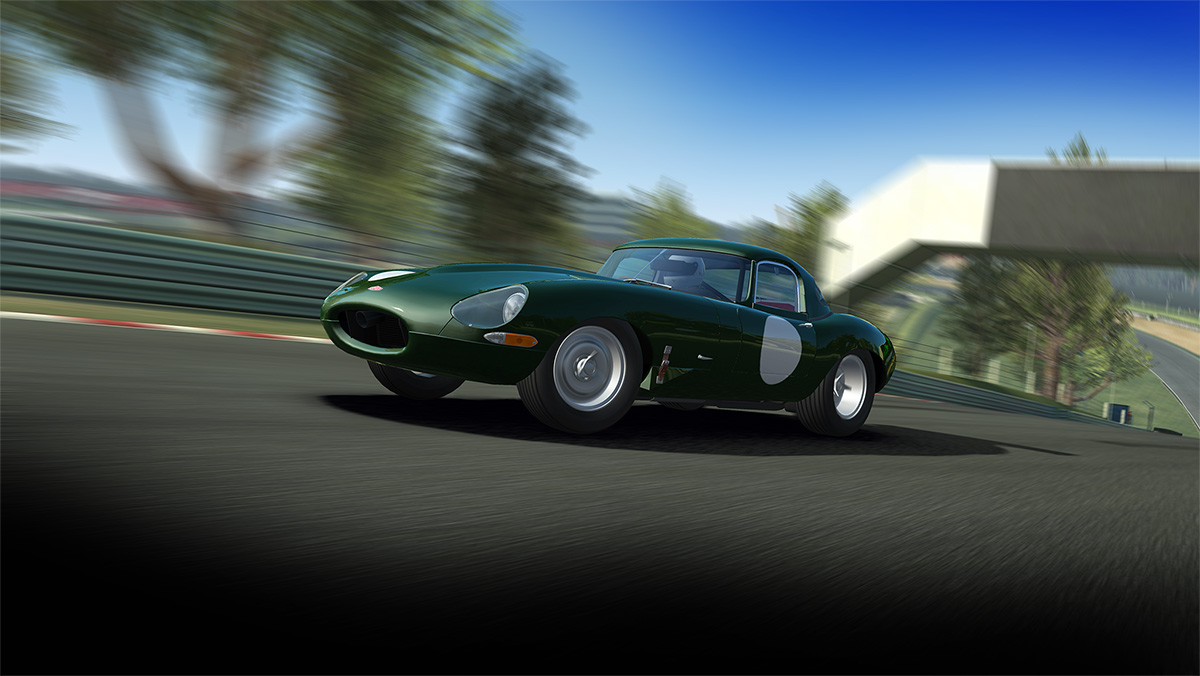 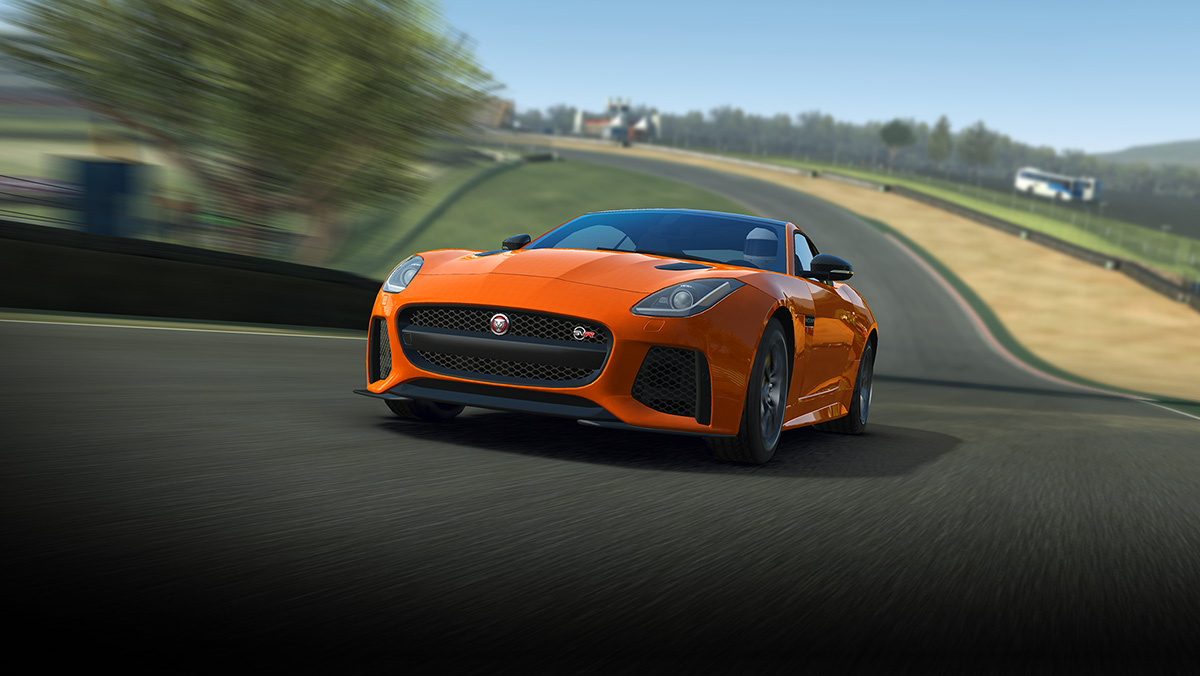 This update is now available for download off of Google Play and the first event, which is part 1 of the Jaguar Legacy series (total 3 parts), begins today.