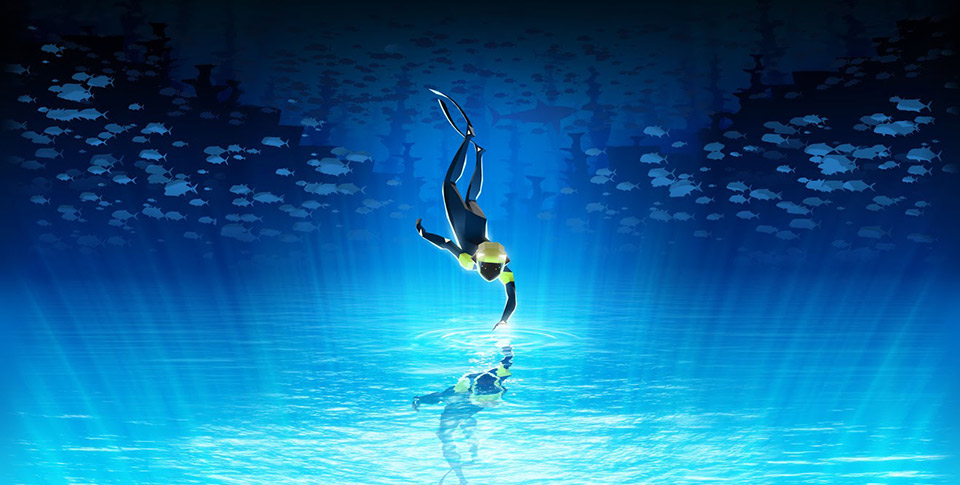 Developed by Giant Squid Studios and published by 505 Games, ABZÛ is a new adventure game that allows players to explore the vast mysterious world deep within the ocean. Featuring some impressive underwater visuals and environments built using Unreal Engine 4, ABZÛ’s art was created by Matt Nava whose previous work includes critically acclaimed titles also celebrated for their art design like Flower and Journey.

Borrowing its name from the ancient words of “ab” (meaning ocean) and “zu” (to know), Abzu submerges players in its awe-inspiring world under the sea that is filled with hundreds of species of sea life including everything from tropical fish to massive whales. Suiting up as ABZÛ’s deep sea diver protagonist, players interact with numerous types of fish that procedurally respond to players, other creatures and their environment, which brings another level of realism to the experience. 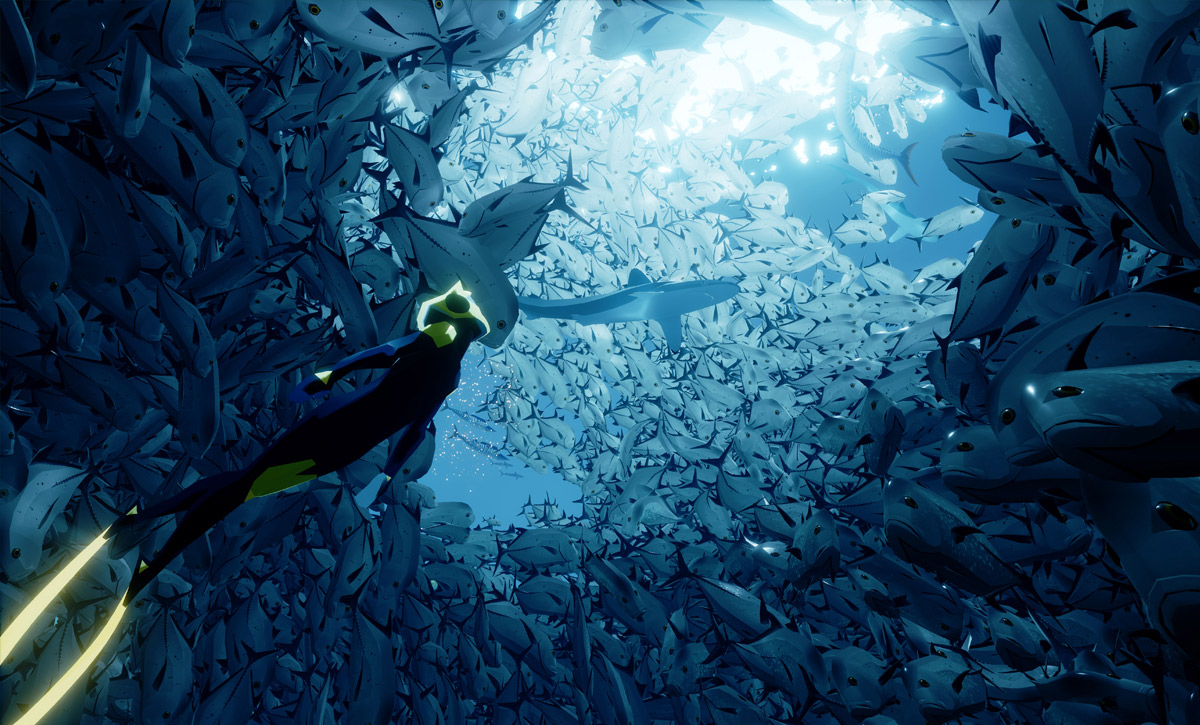 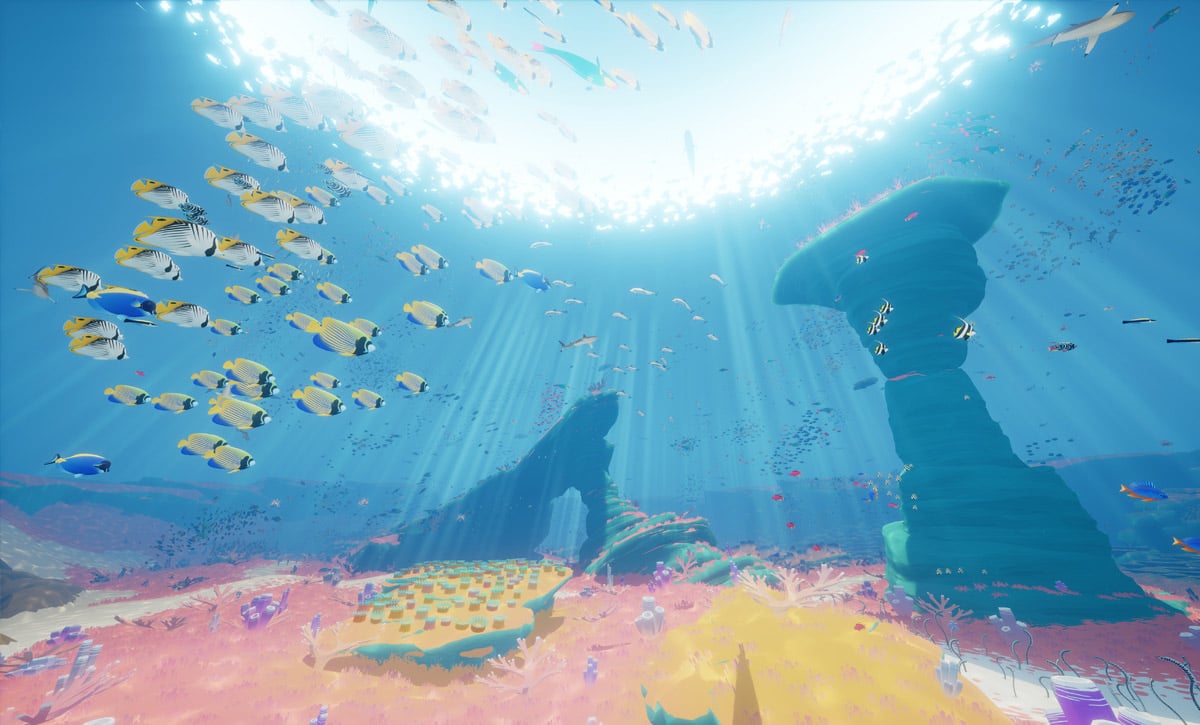 While exploring ABZÛ’s underwater world is largely a serene experience, players will also discover there are some real dangers that lie deep in the ocean. The game takes players to a variety of distinct settings under the sea including huge caverns, coral reefs, flooded ruins and oceanic areas so deep beneath the surface that light can barely penetrate it.

Abzu is already receiving universal acclaim from gamers and critics with a number of reviewers praising the game for delivering an experience that transcends being purely entertainment but actually striving and achieving to be art. 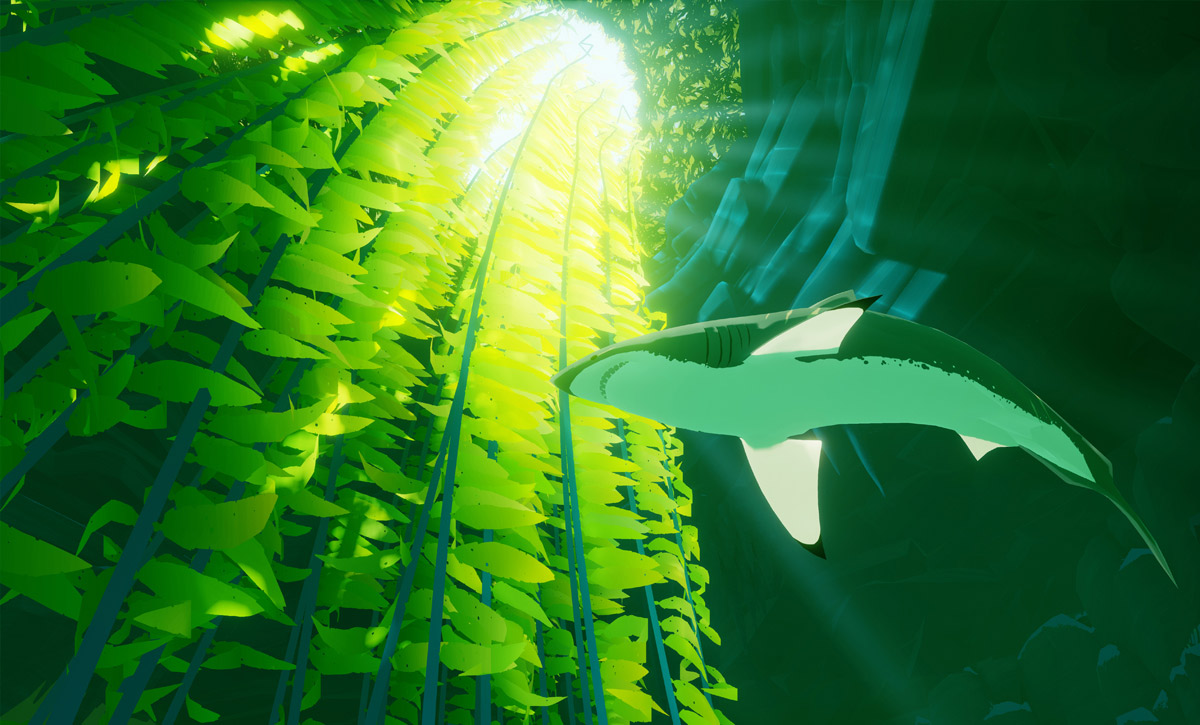 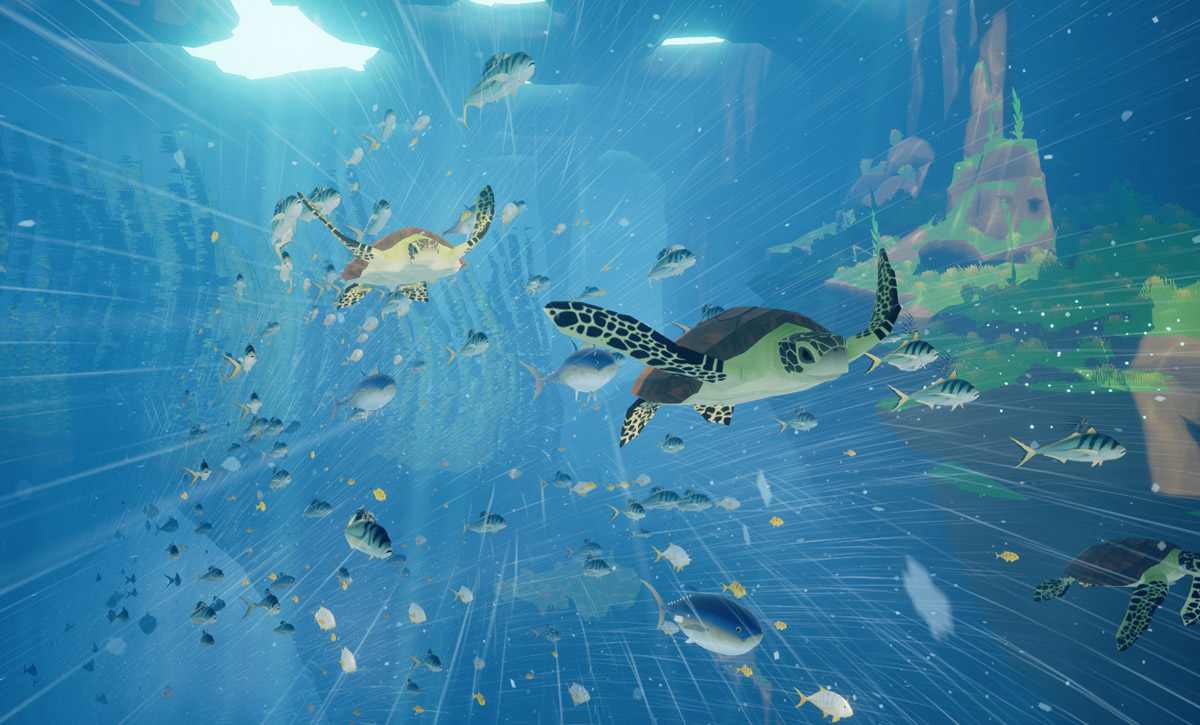 Now Nvidia Shield owners can stream ABZÛ directly to their device via GeForce Now for a special 20% off launch price of $15.59. Certain premium titles, like ABZÛ, are also available to purchase separately on GeForce Now.