Bandai Namco has officially released their latest game onto mobile platforms called Fortress Legends. This particular game is a hybrid title, mixing real-time co-op multiplayer hack n’ slash gameplay with strategy and defense mechanics. So not only will you be building your own fortress, you will be invading other players’ fortresses as well.

Players will start off assuming control of a little fortress that they will be able to build up, make bigger, and equip with different kinds of defenses to prevent invaders from pillaging your fortress. At any point in time you can form a raiding party with up to three additional friends/players and embark on real-time raids of other players’ fortresses. A successful raid will reward you with all kinds of loot and other plundered goods. 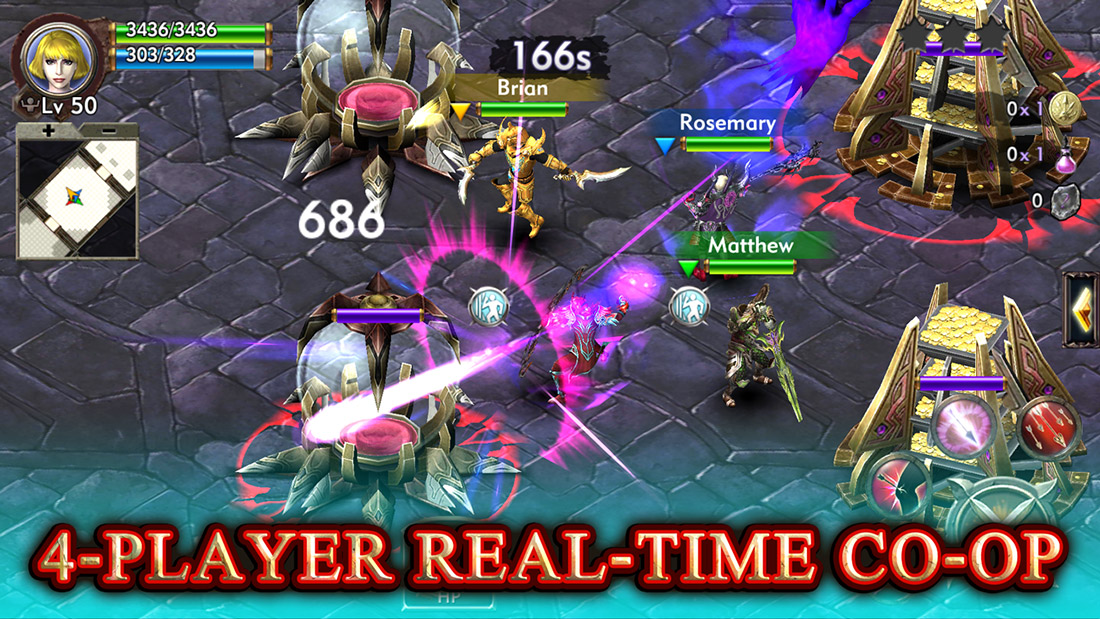 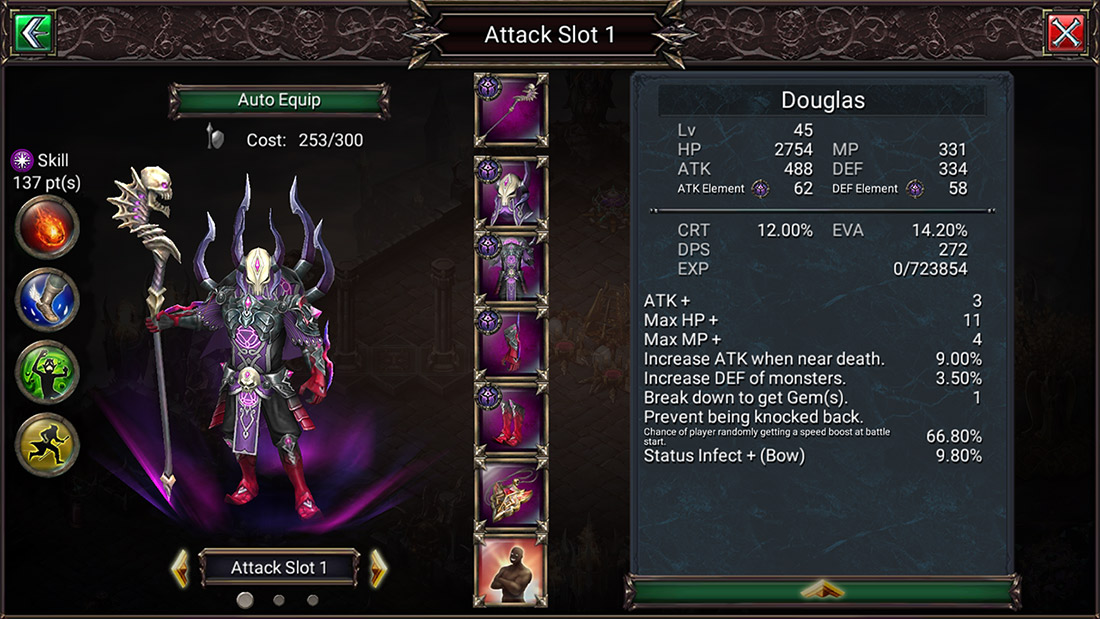 – 4-Player Real-time Co-op: Combine forces with up to 3 friends and defeat foes in real-time.
– Raid Other Players: Take full control of your hero and hack all of your enemies to pieces. Swing unstoppable weapons and cast the mightiest of spells. Raid other players’ fortresses and loot their hard-earned treasures.
– Command Your Own Fortress: Create a massive fortress full of dangers and dungeons. Set up deadly traps and summon diabolic creatures to defend your base.
– Enhance Your Hero: Forge powerful new weapons such as Staffs, Broadswords, Bows, and Twin Blades! Level up your hero, skills, armor, and much more.

As you progress through this game, you’ll be able to continually upgrade your fortress, stocking it will minions, traps, and other hazards to stop other players from taking all your loot. You will also be able to level up and upgrade your hero, including the ability to craft new weapons and armor for them to use.

If you’re interested in snapping up a copy of Fortress Legends, you can now do so off of Google Play for free and it does come with optional IAPs. You can check out more screenshots and the game’s trailer below to see the game in action ahead of downloading it. 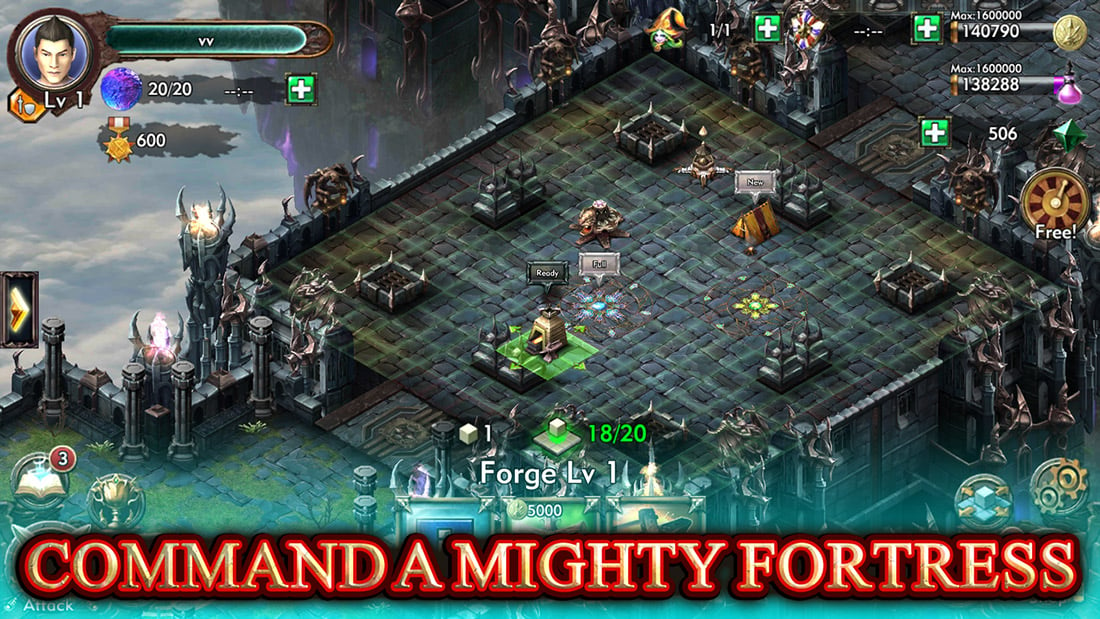 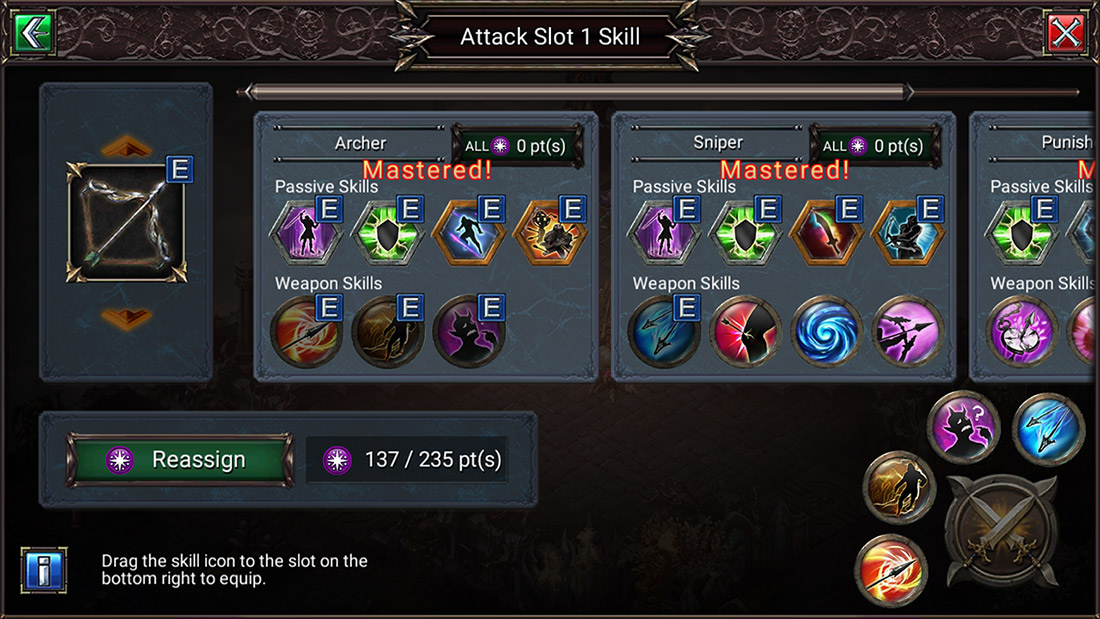