Farm competitively against other players in Agricola, now out on Google Play

Based on the eponymous board game that was created by Uwe Rosenberg, DIGIDICED is bringing a digital form of Agricola to Android. Dubbed Agricola: All Creatures Big and Small, the idea of this game is simple, in that players assume the role of a peaceful rancher, who ends up in something of a competition with the neighboring rancher.

Players will need to cover multiple facets of farming that include: collecting clay/wood/stone, building fences, or growing your family in order to get more hands available to help, but that must be balanced against cost (both in expanding the farm house as well as feeding them). Building and placement of structures (such as troughs and stalls) can impact a player’s success, as well as managing other resources and livestock properly.

The aforementioned is the key to victory in Agricola: the player with the most livestock after 8 rounds wins. Players begin the game with two actions available to them, and choose from a small number of occupations, with the pool for the latter growing as the game progresses, and each one can only be used once between the players, in a given round. 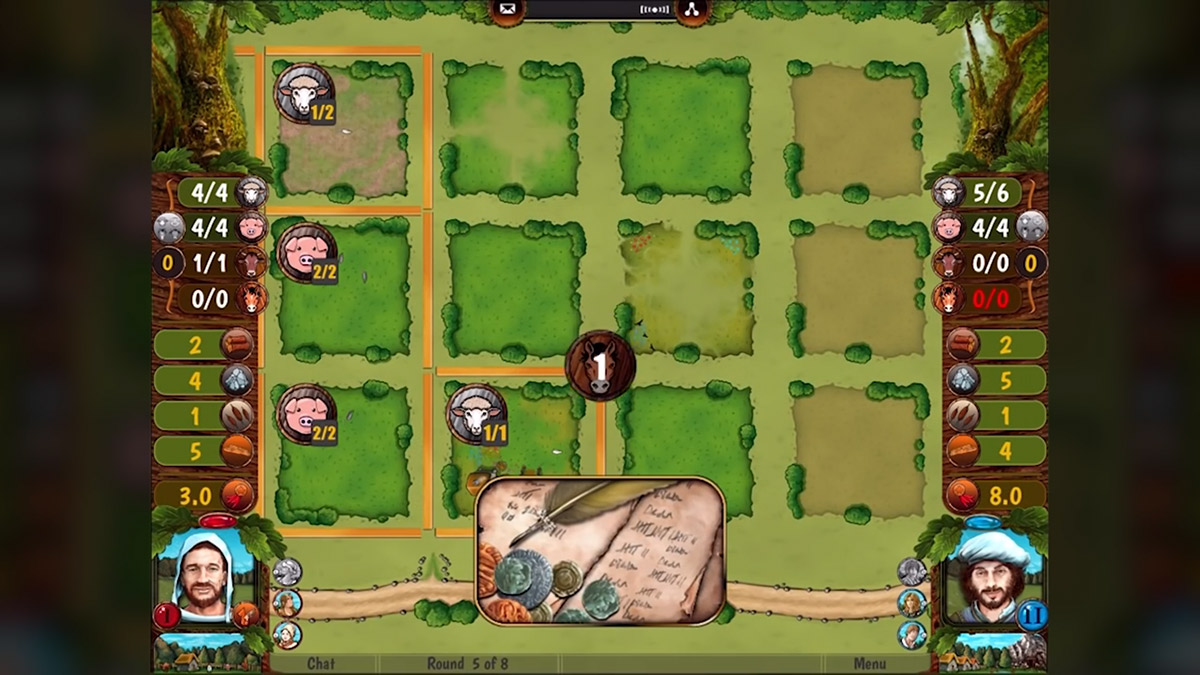 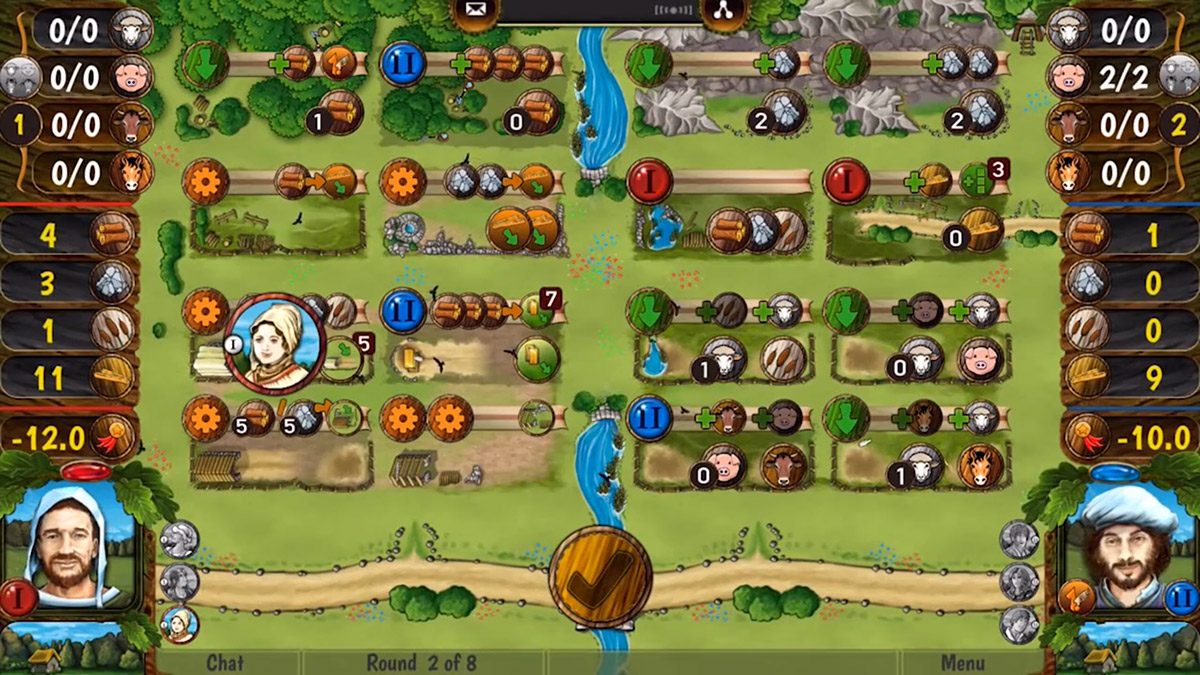 – Focus on breeding the largest and most varied livestock.
– Engage in exciting 1v1 cross-platform multiplayer matches against players from all over the world.
– Experience another faithful boardgame conversion from the studio behind Le Havre: The Inland Port and Patchwork.
– Use the Playback feature to go over your best games and learn new tricks from the pros.
– Stay on your toes and try to beat the challenging AI.

While Agricola is a one vs one game in its design, this version is going to be cross-platform with iOS and Windows, so it’ll be easier for players to find someone to try to out-ranch, as well as tackling the AI.

Agricola: All Creatures Big and Small is currently available on Google Play for a flat $4.99. Ranch-hands interested in checking out the game can view the trailer below. There’s an expansion to the game that’s also available, which accounts for the single IAP of $2.99.