Released by Popsicle Games, Darkest Light is a new horror game for Android. In this game, players will assume the role of a small and frightened boy, who is afraid of thunder and lightening. During the storm, creepy monsters will approach the boy, and attempt to harm him.

The boy is encompassed in light from above, but outside that light is utter darkness, on both sides of the boy. Players will be tapping on either side of the screen (specifically, to the left and right of the boy) in order to trigger a lightening strike that will both illuminate the area, as well as kill off/remove the monsters from that side of the screen. While that seems simple enough, there is a meter in the upper right hand corner, for the level of the kid’s anxiety. The more the thunder and lightening crash, the more that meter fills up. All this is done in the hopes of the child returning home safely, with the storm that he fears acting as a form of protection. 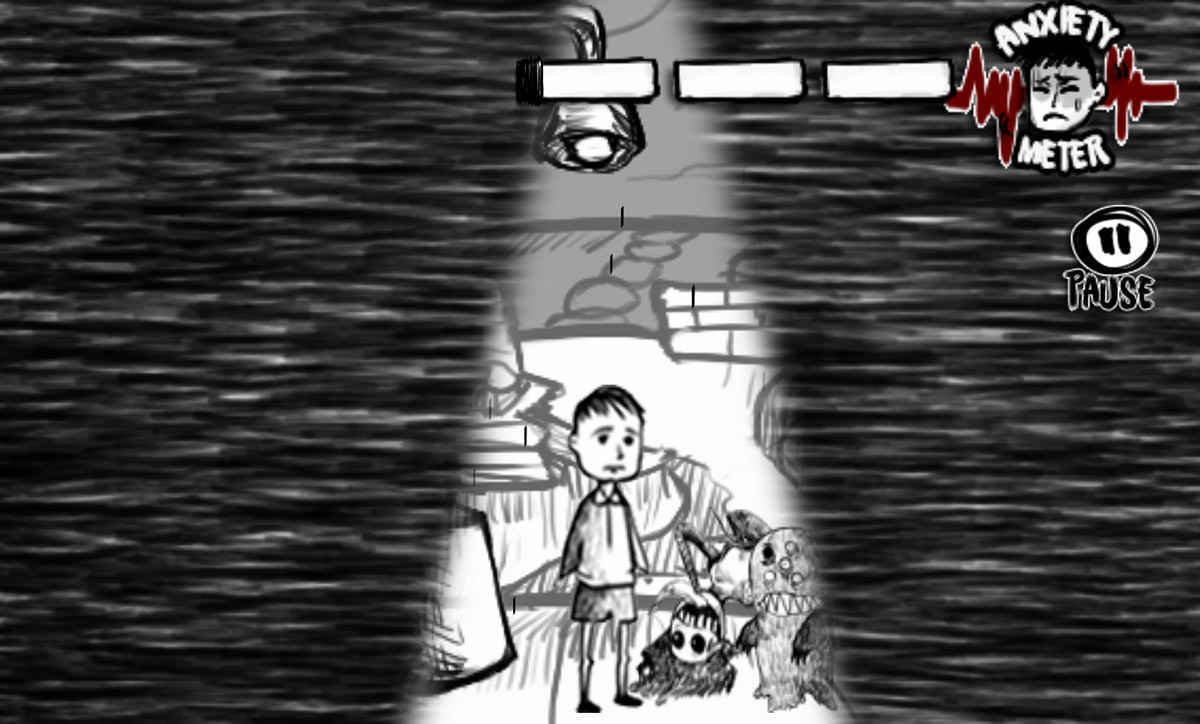 – Fight off the monsters by tapping on the screen for thunder and lightning. Once they reach you, it’s over.
– Experience horror in different locales
– All original hand drawn creepy monster art for your horror delight!
– Survive wave after wave and make sure to make it through the night!

The art style has a black and white, hand drawn feel to it, adding to the the creepy feel of the game. Darkest Light is available for free from Google Play. The game doesn’t contain any IAPs, but it does contain ads. 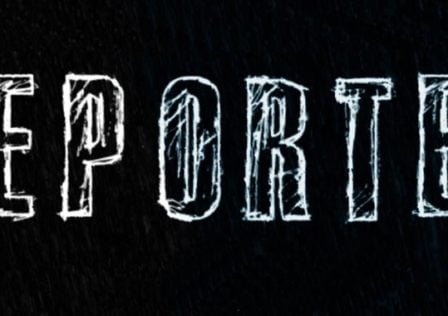