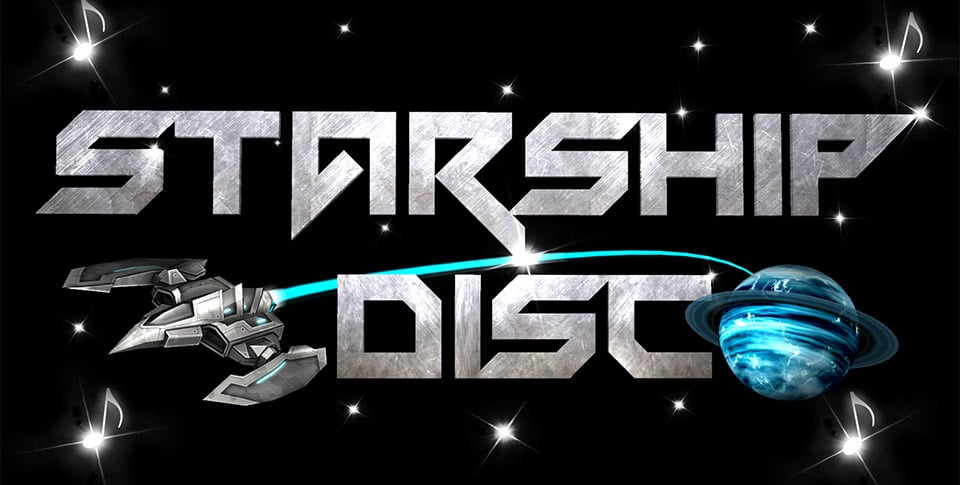 Once you take flight, you’ll be on your own when it comes to controlling your starship’s turret. However, any combat won’t just be your usual arcade shooter in VR, mainly because it will all be done to the rhythm of the track playing at the time. This can be the default tracks that come with the game, or any music you have imported onto your device. Since the aliens also react to the beat of the music, each track played makes the game different. 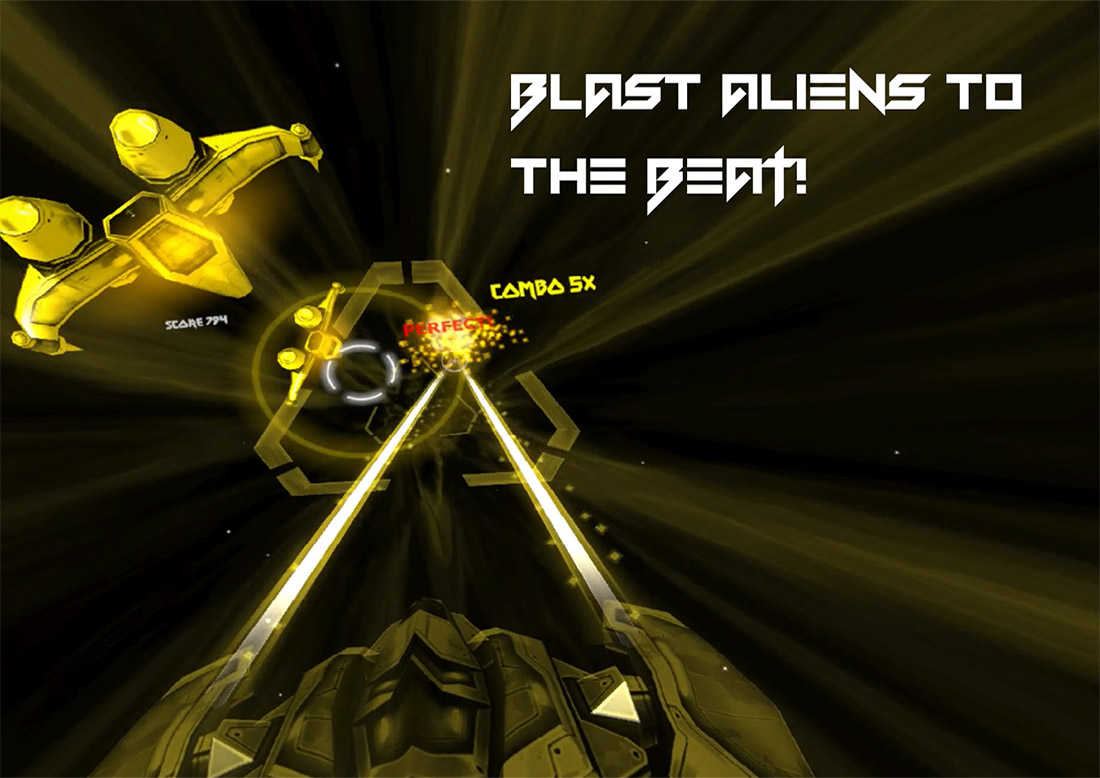 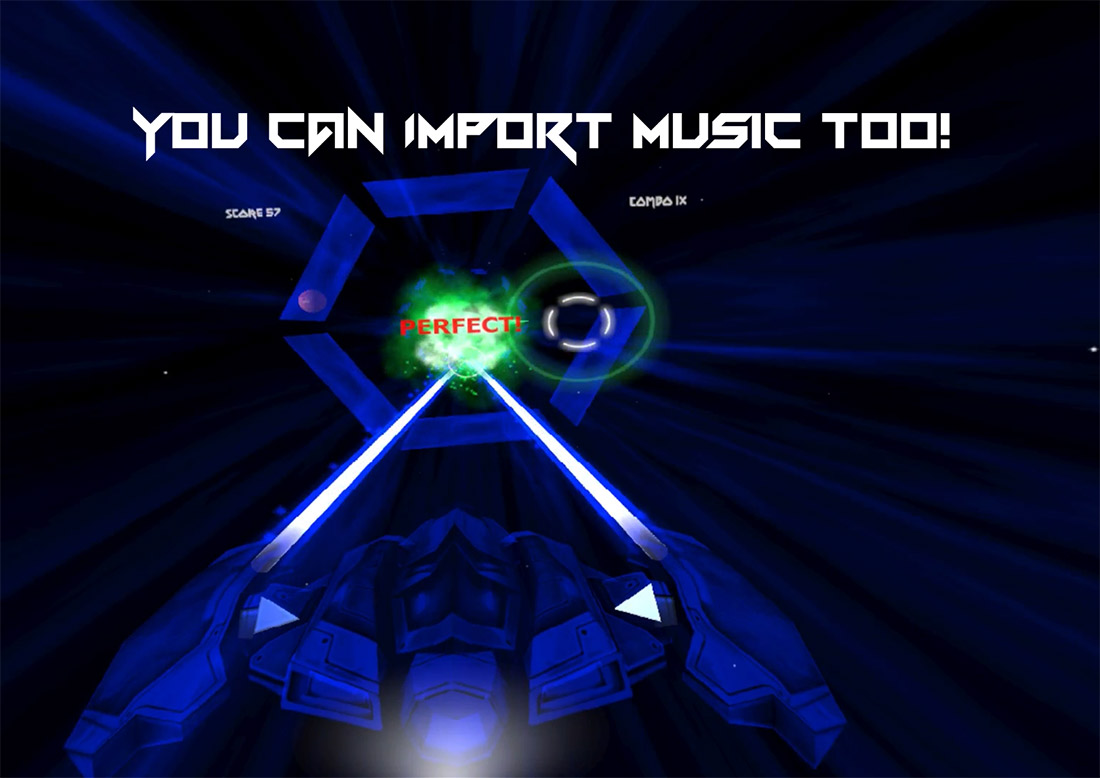 As with any rhythm-based game, your score is based off of how accurately you shoot down aliens right in time with the music. The more spot on you are to the beat, the higher the points you earn with each kill. There really isn’t much of a storyline to this game, it is purely an arcade title, and that isn’t always a bad thing.

If you have a Samsung Gear VR headset or and Oculus Rift, you can pick up Starship Disco off of the Oculus store. If you own an HTC Vive, this game will be landing on Steam for that headset in the near future.