Help a beleaguered princess steal her way out of trouble in Thief Princess, now out on Google Play

Released by Kinto Games, the developers behind Bit Dungeon and Bit Dungeon II, Thief Princess is a new rogue like for Android. In this game, players will assume the role of a princess who has found herself under the thumb of an “old hag”, whose bidding she must do in the hopes of being released.

Typically, this hag demands that the princess abscond with requested items, and this is done under the “promise” of release. Players will find that they can steal different types of items, including potions, gold, and life. This task becomes easier when players utilize poison, so they can steal from the monsters without having to attack, and thus risk breaking cover and taking damage. 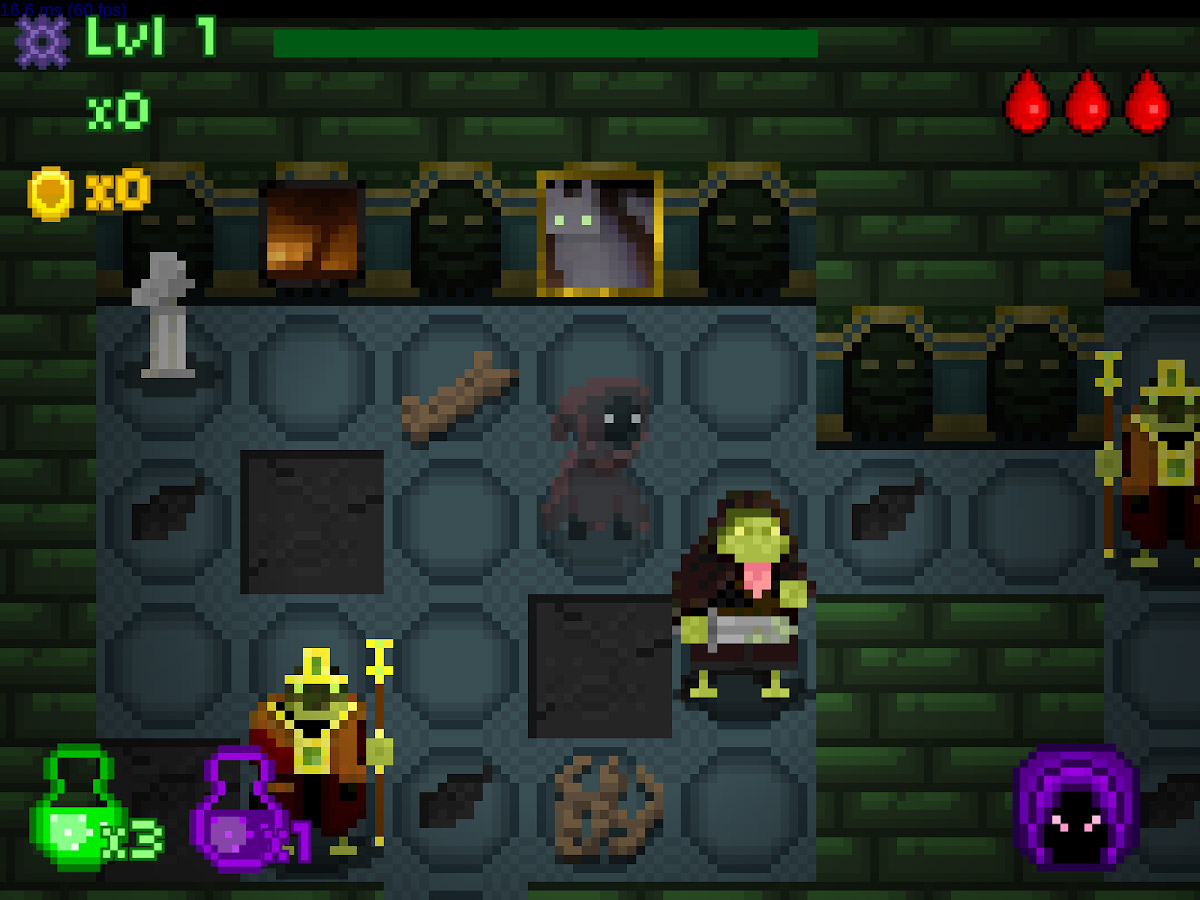 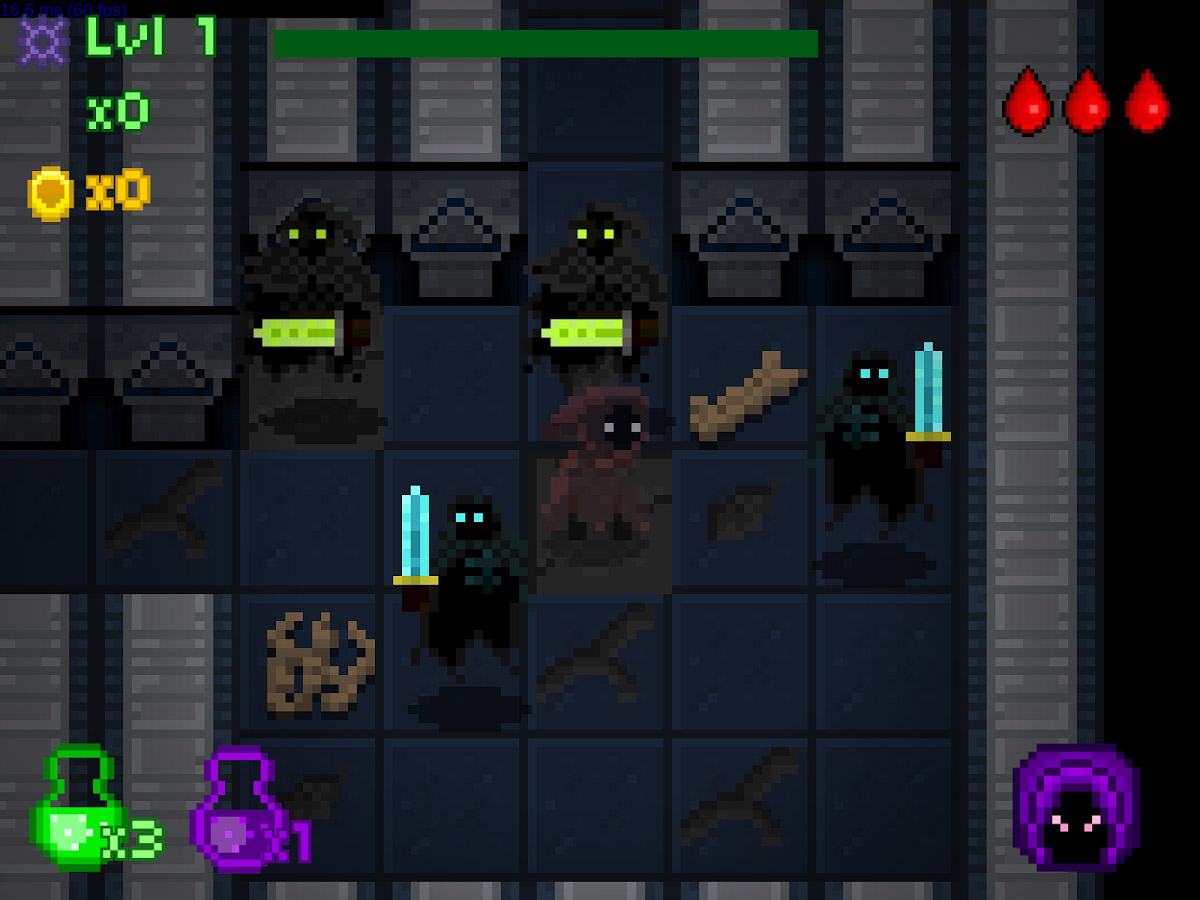 Players will be able to upgrade the princess’s stats by collecting different items. For example, damage, stealing, and critical hits can all be raised by collecting Red Daggers, Black Hands, and Evil Spirits respectively. All of this will be lost, should the princess end up dying. Thief Princess includes four different dungeon types which are populated by one type of enemy: skeletons, frogs, jellies, or wraiths, with each type have three different monsters comprising said dungeon. All told there are  more than twenty different dungeons.

Thief Princess is currently available from Google Play for a flat $0.99, and doesn’t come with any ads or IAPs. Players interested in watching the princess’ sticky fingers in action can check out the trailer below.