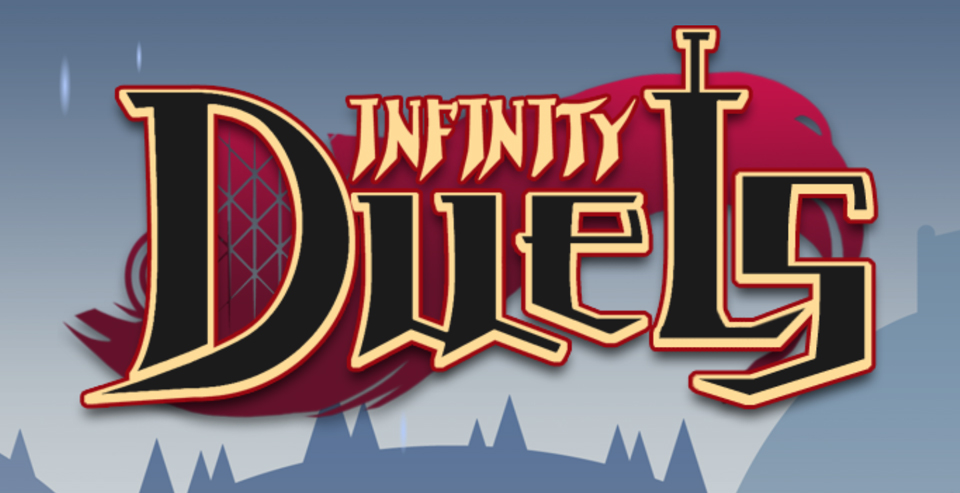 I enjoy role playing games. What Magic Cube has done, is create an interesting role playing game that has a bit of depth, but not one you get totally bogged down in. There is nothing for you to acquire and keep in your pack, to pull out for later use. There is a fair amount of leveling up, non-stop action, and a few difficult choices to make here and there. Oh, and one other thing. When you die, you have to start all over from the beginning. There are no save points or checkpoints, and that can be brutal. However, it never takes away from the enjoyment in the game. 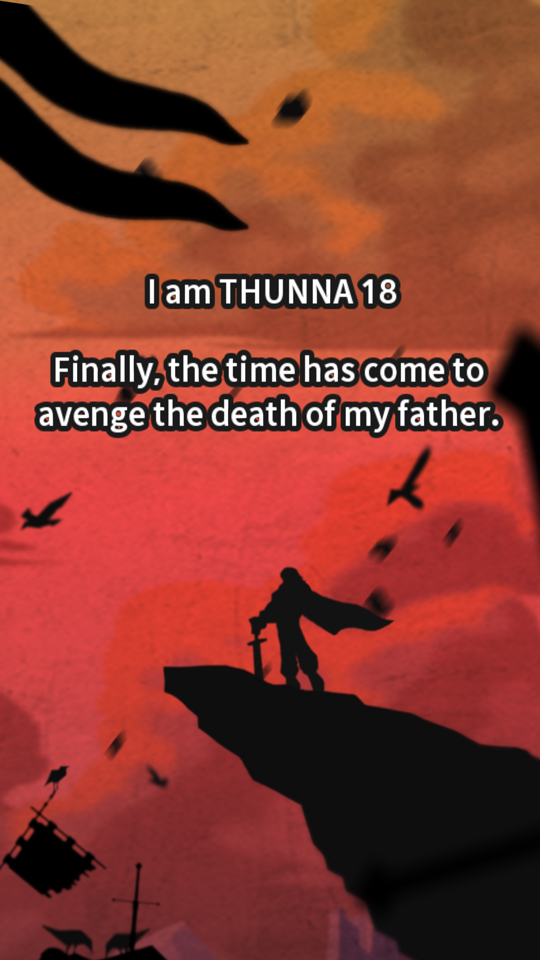 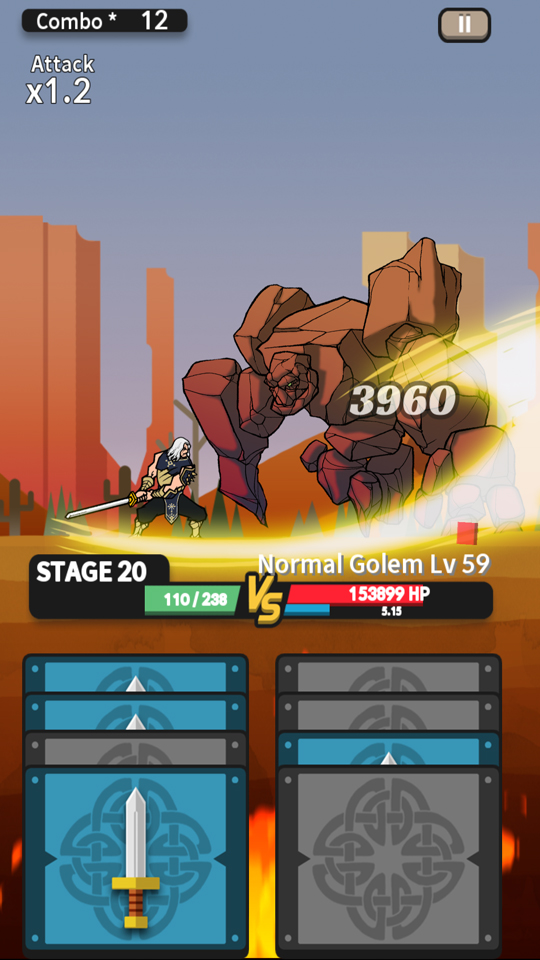 Infinity Duels is based on an epic poem. Much like the game Infinity Blade that never made its way to Android, you will play a hero that fights against menacing opponents. When you die, someone from your lineage starts off with the battle again, in hopes of finishing what you started. You would think one of your heirs would be smarter and say forget this, but the passion for victory obviously runs deep in your family. Thus, you take up your sword and head out to fight the beasts you most certainly will encounter.

After you have given your hero a name, the battle begins. Your screen is divided into battles above, and actions to take below. Primarily you will be clicking or tapping left and right. If you have played games like Timberman from Digital Melody, you will understand the game controls. You have two sets of cards at the bottom of your screen. The cards alternate between blank cards, power-ups, enemy attacks and your sword, which attacks your opponent. It boils down to you tapping your sword as quickly as possible to hit the ogre or gargoyle as quickly as possible. The gargoyle has a set HP and a timer beneath it. When the timer is out of time, the gargoyle or enemy attacks you. Most of these enemies pack quite a wallop, so you need to make sure you level up your character properly. It is battle after battle until you die. 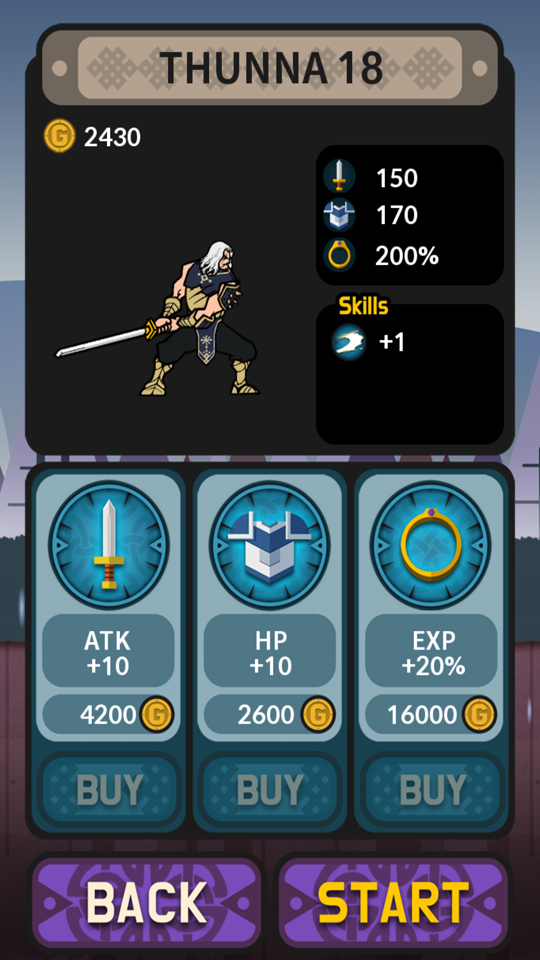 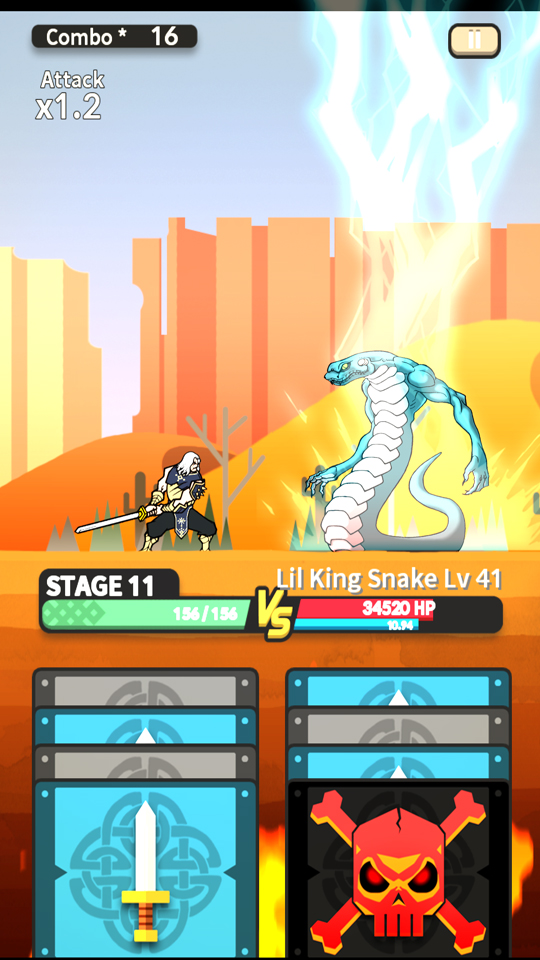 In between the battles as you level up, you have the opportunity to choose one or two power-ups before you go into the next battle. You have to choose these wisely. Will you have a powerful lighting strike at your disposal, or will you boost your HP. What is enjoyable about this game is that you don’t know when your power-up is going to show up in the cards below. Sometimes you are tapping so rapidly, you miss it… and that is the quick way to your doom. The game has you balancing rapid tapping and measured taps in just the right moments, so you can strategically deal heavy blows to the enemy. The premise for the game is extremely simple, but somehow, the gameplay is rewarding, as you continue to level up.

Upon winning battles, you are given coins. Coins allow you to upgrade your HP, Attack and Abilities. Everything is easy to understand in the game, and the learning curve is slight. You will be able to jump in and enjoy the game very quickly. The art in the game is pretty impressive. Everything is in 2D. As you die, which is part of the game, your character’s visage slightly changes. The special effects in the game are well done, but to be honest, you don’t really get a chance to pay attention to the top portion of your screen as much, because you are focusing on tapping the cards below. You may have a few moments to glance above to see how much time is left before your enemy attacks, but not much. 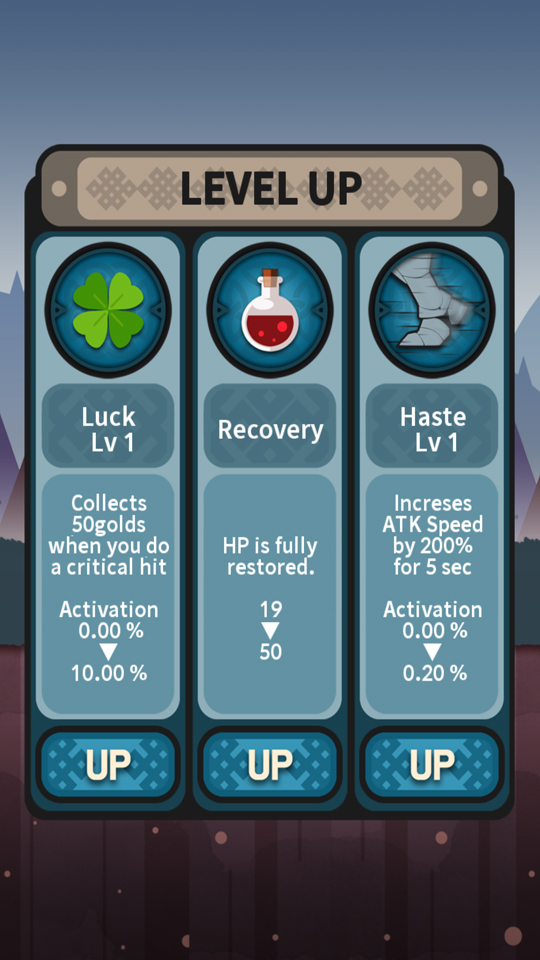 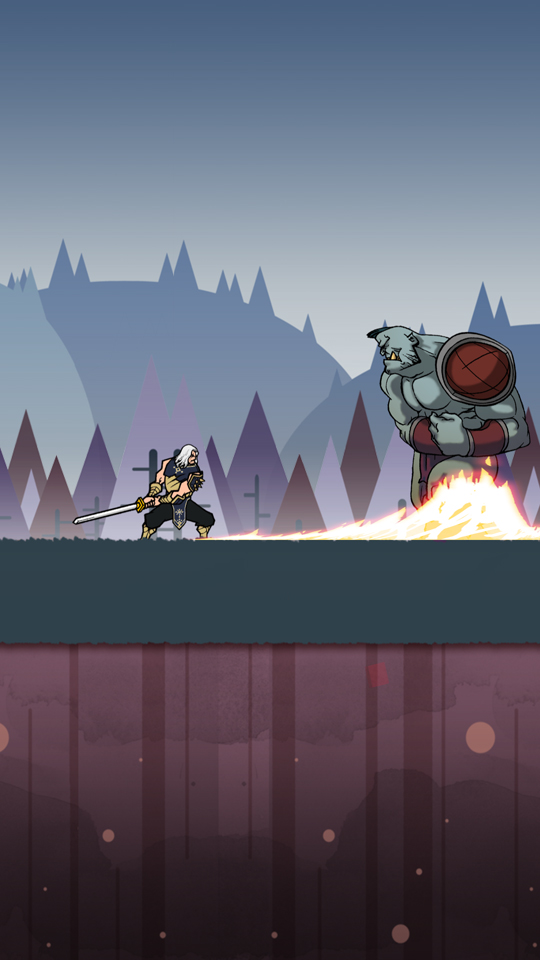 Infinity Duels is integrated with Google Game Play Services, with 8 achievements to unlock and leaderboards. There are three chapters to play through: Dark Road, Cursed Forest and Tower of Death. The fourth area is called Berserkers Road and labeled Endless. It is going to take you a while to work your way up to that. Like I said earlier, once you die, it is all the way back to the beginning.  The earlier battles do go more quickly, because your attack and HP become greater.  It would be nice though, to have the option of starting off a new chapter with a level 1 character if you wanted too. Maybe Magic Cube can integrate that in an update. This would be nice if you don’t have a lot of time to get gaming in, which I find myself in that situation pretty often.

If you are into rapid clicking games or like RPG’s, you should definitely check out Infinity Duels. I am surprised by how much I have enjoyed this game. The game is a premium-priced game weighing in at $.99  There are no in-app purchases or in-game store to be found anywhere, and I know that will probably make a lot of people happy. Check out the trailer for the game. Though it is a good trailer, it is hard to tell how much fun you will have playing this game. It really has to be experienced. Get to clicking if you are interested.