Survive the rigors of deep space mining in Secret of the Cores, now out on Google Play 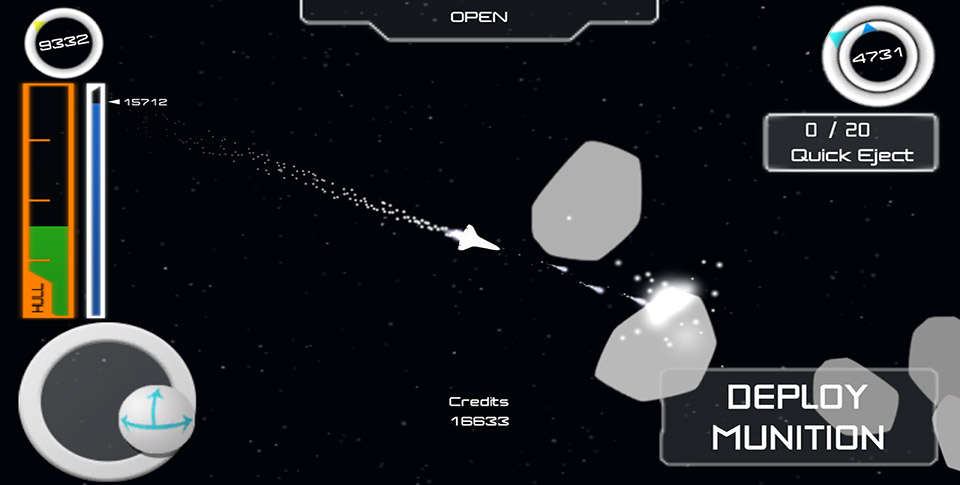 Fans of games set in outer space have another game to enjoy, called Secret of the Cores. In this game, players assume the role of a pilot who is mining among asteroids when an accident occurs, causing injury. Despite the damage, the ship’s computer still functions, so hope yet remains.

Players will fire at the asteroids in order to destroy them and collect the materials left behind. This then can be sold for credits, which are used to address a variety of needs, such as repairing the vessel, refueling, and upgrading it’s functionality. There are multiple star bases for players to travel to, and the asteroids in space drift in from all directions, much like the classic arcade game. 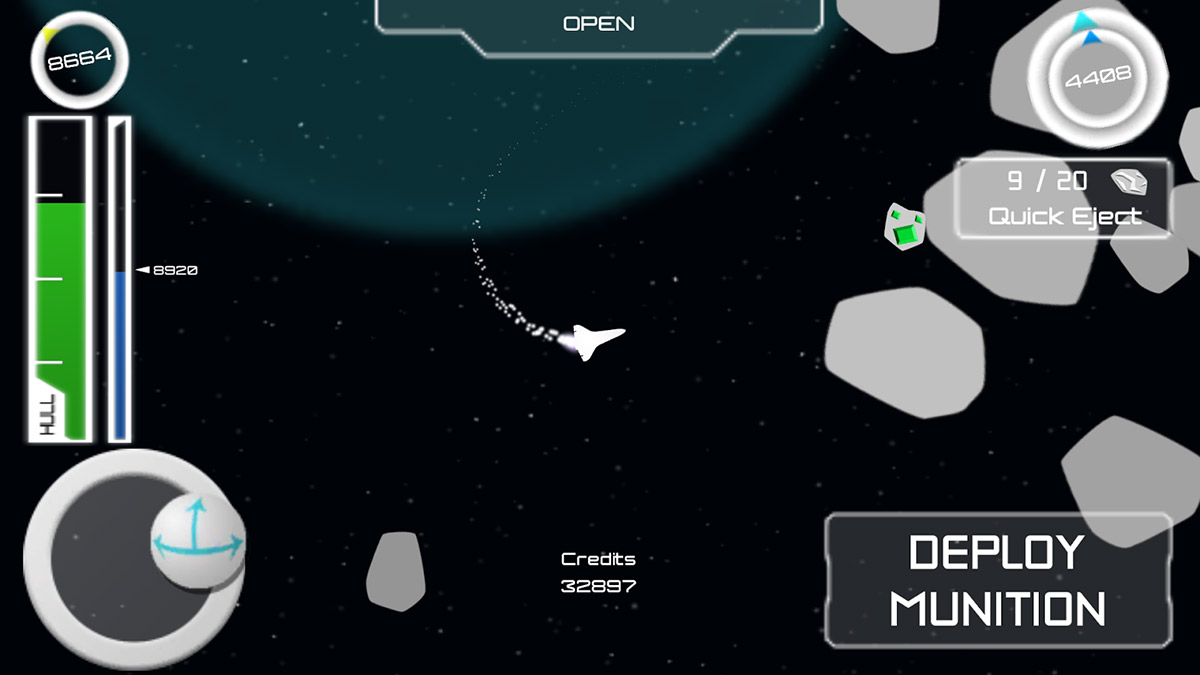 Secret of the Cores Features:

Secret of the Cores is currently available from Google Play for free, but also includes optional IAPs. Aspiring miners can check out the trailer to see the game in action ahead of downloading it.